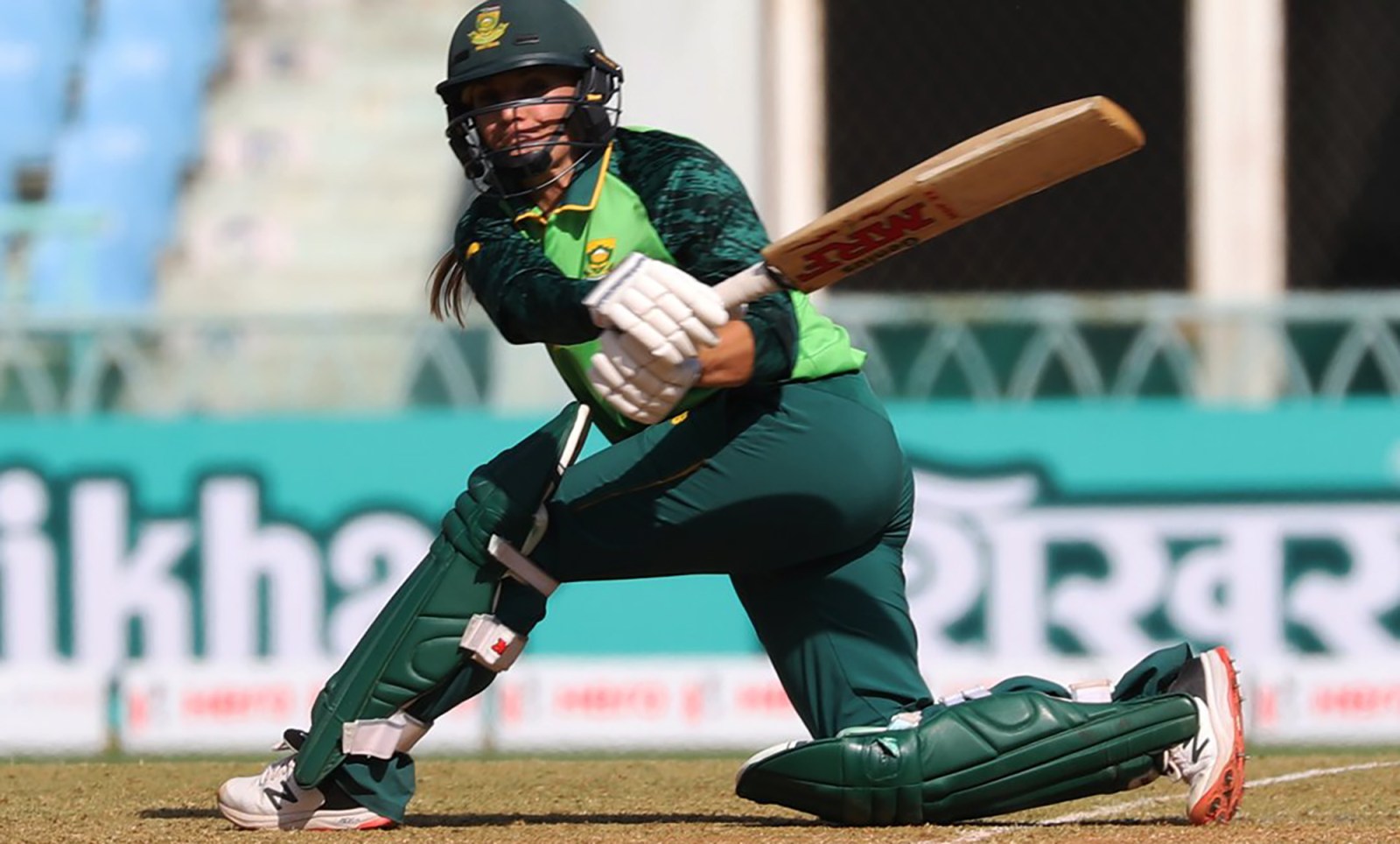 South Africa’s senior national women’s cricket team is in the form of its life, with all the components effortlessly coming together. They are keen to maintain this momentum in the upcoming T20 series against India.

Half of the Proteas women’s mandate on their tour of India is complete. They thrashed the hosts 4-1 in a five-match One Day International (ODI) series. Now their attention will turn to the T20 International series, which consists of three matches. There they will be looking to put on another demolition display.

“The momentum is with the Proteas at the moment, going into the T20 series. We know we’re playing one of the very good sides when it comes to this format, and it’s going to be a very competitive one. It’s going to boil down to who wants it best,” said Proteas coach Hilton Moreeng on his team’s prospects in the short-format series.

“This is also an opportunity to continue growing in this format. It’s a format that we feel we’re getting better at every single game we play.”

The Proteas emphatic win in the 50-over format has seen them shooting up two places on world rankings, from fourth to second. They will be hoping for a similar upsurge in the T20 rankings, where they currently lie in fifth spot.

The one thing that worked in favour of the Proteas in the ODI series was that all the players seemed to be in outstanding form at one point or another. This meant that even when the chips were down, there were always two or three players that put massive performances to lift the team.

One such player is opening batter Lizelle Lee. The hard-hitting 28-year-old garnered a total of 288 runs in the four matches she played in the series. The feat has propelled her to number one in the world’s batting rankings, and also saw her walk away with the player of the series gong.

“It shows the hard work that I’ve put in. But staying there is going to be even harder. But I wouldn’t have been able to do it without my teammates, without the bowlers who have done extremely well. They are making things easier for us to be chasing 180 instead of a 250, or a 250 instead of a 300,” said Lee on her exploits.

Coming into the series there were questions of whether the team depends too much on the brilliance of openers Lee and partner Laura Wolvaardt. An assertion that stand-in skipper Suné Luus strongly disputed.

Members of the middle order like the experienced Mignon du Preez, as well as some of the less experienced players who have been granted a chance through injuries to regulars such as Dane van Niekerk and Chloe Tryon, have backed up Luus’ claims with some outstanding performances.

A great example of a player who has grabbed her opportunity with both hands is Lara Goodall. The 24-year-old accumulated 125 runs batting in the middle of the order, and has also earned herself a national contract in the process. She will be keen to carry her form over onto the 20-over format.

Moreeng says having fringe players such as Goodall, as well as the likes of Anneke Bosch, who scored her maiden ODI half-century in the final match of the 50-over series, can only work for the benefit of the team.

“What is good for us now is that we’re starting to see different people putting up their hands. Which means the competition in the side becomes better,” said Moreeng speaking to the media.

“We’re starting to push in the right direction as a team, and you can see overall there have been good performances, since the Pakistan series. A lot of accolades have been achieved by different players, who have been doing well in the team. Which is good for us as management and the country.”

India and Proteas will kick-off the T20 series on Saturday afternoon, at 15:30 SA time. There will be no chance to rest, with the penultimate match taking place exactly 24 hours later, before the final fixture on Tuesday, 23 March. DM