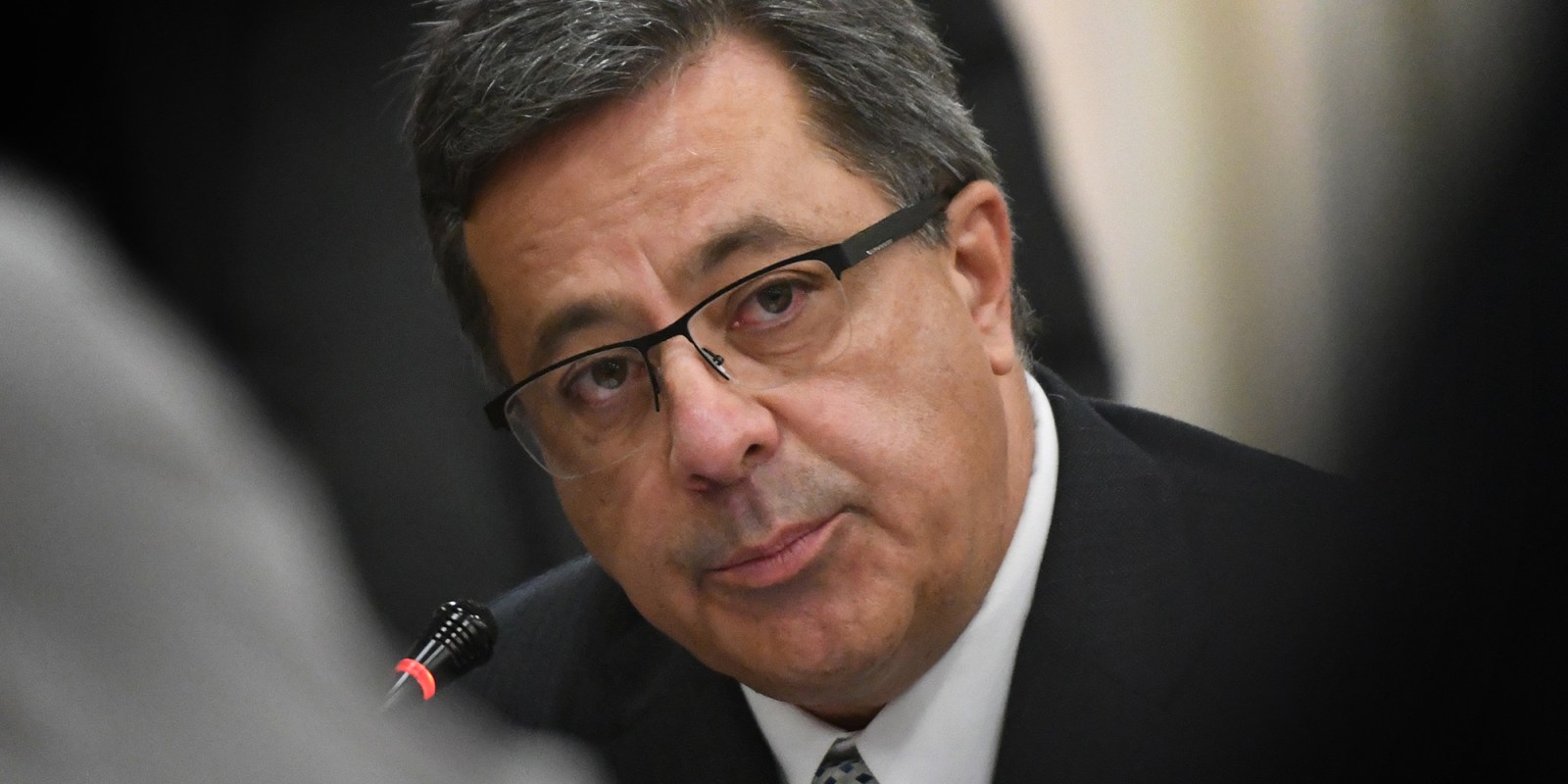 Three years and three months after Steinhoff auditor Deloitte refused to sign off on the company’s accounts, triggering the resignation of the CEO and implosion of the share price, German authorities have reportedly indicted four people on charges of balance sheet manipulation.

German publication Manager Magazin has reported that the German prosecutors have completed their criminal investigation into balance sheet manipulation at Steinhoff, which has a primary listing on the Frankfurt Stock Exchange.

Authorities have refused to identify who exactly has been indicted; however, speculation is that former CEO Markus Jooste, two other Steinhoff insiders and one “outsider” will be charged.

In Germany, a conviction for fraud can carry a sentence of no less than three years.

While South African authorities have supported the German investigation, the spokesperson for the Hawks, Katlego Mohale, would not confirm nor deny the magazine’s allegations, referring Business Maverick to the Department of International Relations and Cooperation.

“The Hawks have not referred their investigation to the NPA for prosecution,” she says. This makes the NPA reluctant to comment until the German authorities have confirmed their actions publicly, she added.

The first warning lights flickered around Steinhoff in 2015 when German authorities raided the offices of one of Steinhoff’s subsidiaries ahead of the company’s listing on the Frankfurt Stock Exchange.

During the subsequent two years, the rumours persisted, and the company’s share price began a slow but steady decline, dropping from R95 in April 2016 to R56 in late 2017 – just ahead of the share blow-out.

It was Manager Magazin that kept the public pressure on, aggressively questioning Steinhoff in relation to its accounting practices in July 2017. It was this that ultimately led to auditor Deloitte refusing to sign off on Steinhoff’s accounts in December of that year.

As a result, Jooste resigned, following which more than R200-billion was wiped off Steinhoff’s market value.

Since the dark days of December 2017, a dedicated team comprising the Supervisory Board and many executive managers have laboured to put Steinhoff together again and to recoup some funds for shareholders.

An investigation carried out by PwC found the firm recorded fictitious or irregular transactions totalling €6.5-billion over a period covering the 2009 and 2017 financial years, according to a summary of the findings posted on the Steinhoff company website.

The investigators found that a small group of former Steinhoff executives and individuals from outside the company, led by an identified “senior management executive”, implemented the deals, which substantially inflated the group’s profit and asset values, the summary said.

As a result, the Supervisory Board reported its former chief executive to the Hawks, the company’s acting chairwoman, Heather Sonn, told a parliamentary committee hearing on the matter in 2018.

While the wheels of justice grind slowly on, the company is battling to claw its way back to life.

The problem is not the operations, which include Mattress Firm in the US, Poundland in the UK and Pepkor in South Africa. It’s the €10-billion worth of debt that, while restructured, is not going away. This is not a debt that any company can easily trade its way out of.

On the legal front, which is as complex, the company is now in talks to try to settle billions of rands worth of lawsuits instituted against the retail group. It has proposed a $1-billion global lawsuit settlement plan to settle about 90 separate legal claims in the Netherlands, Germany and South Africa. The combined claims of those who have quantified their alleged damages are in excess of R136-billion ($9.12-billion), Steinhoff has said. DM/BM