Educating the country’s future is an investment, ‘not an expense’ 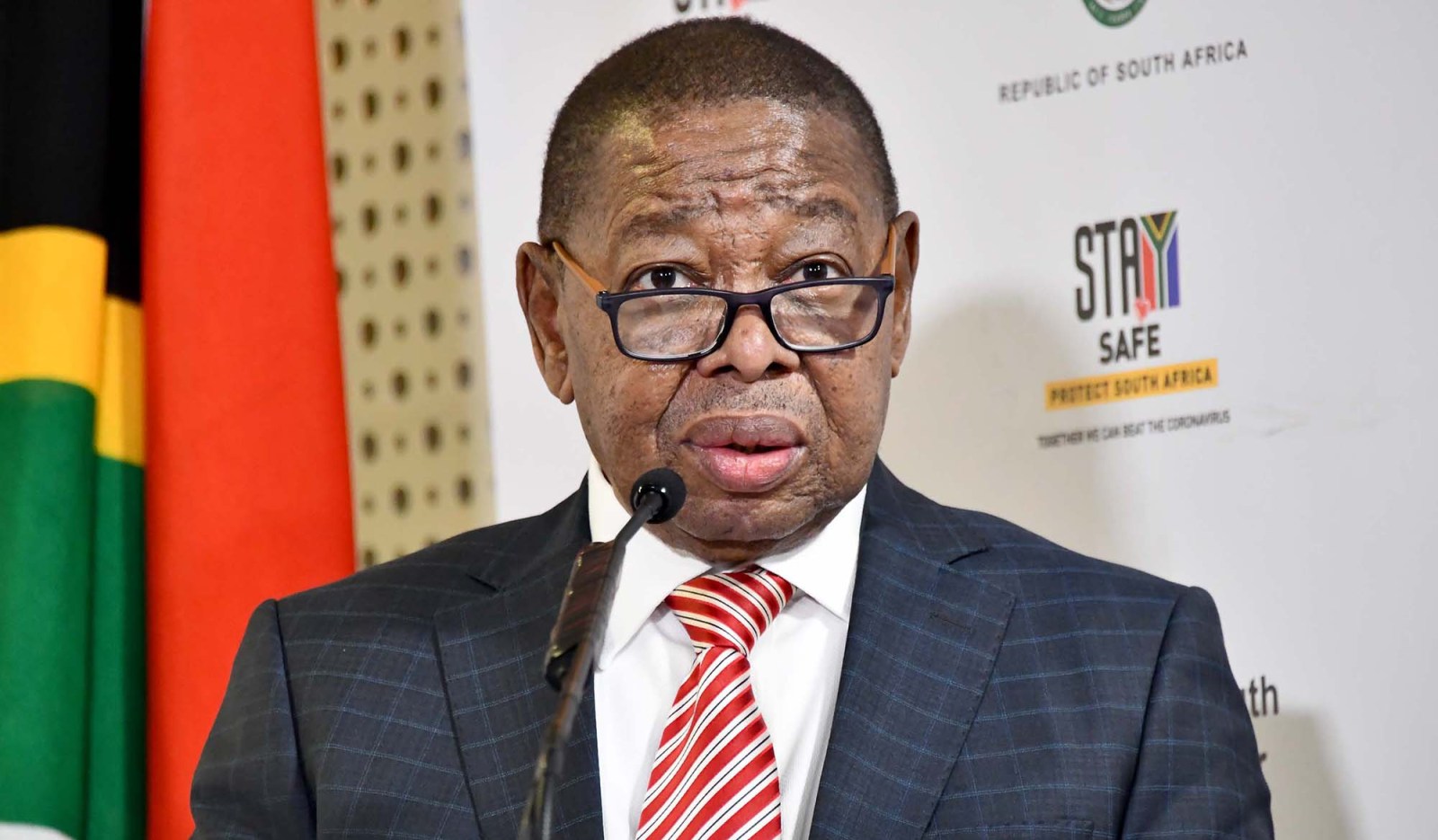 Finance Minister Tito Mboweni said little about higher education in his 2021 Budget speech, despite the sector being plagued by funding woes. Mboweni’s speech comes roughly a week before universities are set to reopen for the 2021 academic year

Finance Minister Tito Mboweni dedicated a very small paragraph of his 2021 Budget speech to funding reforms in the higher education sector on Wednesday.

Apart from affirming the government’s commitment to “ensuring that deserving students are supported through higher education” and dropping a teaser about “policy and funding options” which will be further elaborated upon in the medium-term Budget, Mboweni kept mum about tackling the National Student Financial Aid Scheme’s (NSFAS) monetary woes and whether the Department of Higher Education and Training (DHET) would see further budget cuts.

The budget-review document, however, indicated a R402,9-billion allocation to “learning and culture” which encompasses both basic and higher education.

Of this, R119,6-billion was allocated towards post-school education and training. Last year, the higher education department was given R116,9- billion but underwent cuts of close to R10-billion due to Covid-19 budget adjustments. The 8% reduction meant the budget dropped to about R107- billion.

Initially, Treasury wanted to cut higher education’s budget by 20% (R19,5- billion) since it was not considered a “front-line” department like social development or health.

“We understood the need for the cuts last year but it does seem to me that there is a need for our government to think of higher education and training and science and innovation as sites of investment rather than sites of expenditure,” Bawa told Daily Maverick.

He said many societies increase their university funding during times of crisis and that universities are a major national resource that will be difficult to renew if damaged by underfunding.

Chantel King, the DA’s spokesperson for Higher Education, Science and Technology said budget cuts have left universities “dipping into their own funds to offer quality education”.

“Historically disadvantaged universities will lag behind as they only rely on NSFAS and student fees to keep them afloat,” said King. “TVET colleges till today are experiencing delays in new projects because of infrastructure grant cuts, which might see a repeat this year.”

University grants were set at R45,6-billion and R13-billion is going towards Technical Vocational Education and Training, or TVET, colleges.

Data from Statistics South Africa published in October last year showed universities are still heavily reliant on government subsidies as a source of income. Top institutions like Wits, Stellenbosch and UCT depended on government grants for about a third of their income in 2019.

Subsidies were in decline before the #FeesMustFall movement in 2015, but have steadily increased since then. But Bawa said “the subsidy per student has been in decline on a year-to-year basis for more than a decade”.

“This is deeply concerning and tells you that it is just a matter of time before we begin to see cracks appearing in the infrastructure, human capacity and performance of the sector.”

Part of the funding cut from DHET last year was earmarked for infrastructure development at TVET colleges which have faced several issues and are seen as neglected compared to universities. In October the South African Student’s Congress (Sasco) staged a protest to demand TVET facilities be revamped, including lecture spaces, laboratories and accommodation.

Nsfas was allocated R37,3-billion. Last year the scheme had a R28,5-billion budget of which R2,5-billion was re-allocated to provide students in need with laptops for remote learning.

Bawa said the budget showed some indication NSFAS would have sufficient funding this time around.

The troubled entity which was placed under administration in August 2018 has seen a huge increase in the number of students applying for funding. In a recent statement the scheme said it received an “unprecedented number of applications in comparison to previous years” (790,000).

Due to the financial pressure on NSFAS, Higher Education Minister Blade Nzimande ordered Unisa to reduce the number of first-time students by 20,000. The decision sparked student protests and criticism from the DA and the EFF.

NSFAS also recently announced it would no longer fund the following qualifications for first-time entrants:

Bawa and King said a national funding framework was needed to cater for students in the missing middle and more funding be directed towards research activities.

“We are seeing a steady decline year-on-year and this will have a very negative impact on our capacity to maintain our research capacity, let alone build it,” said Bawa.

Sasco, which staged a protest outside Parliament on Wednesday, had a list of demands for Treasury which included:

“As an organisation we note and reject the Budget statement presented by wannabe cooker Tito Mboweni with the contempt it deserves. The Budget speech has failed to rise to the expectations of the marginalised children of the working class, the Budget speech has dismally failed to live up to the commitments made by the African National Congress in its manifesto during the 2019 national general elections,” Sasco wrote in a statement on Wednesday. DM