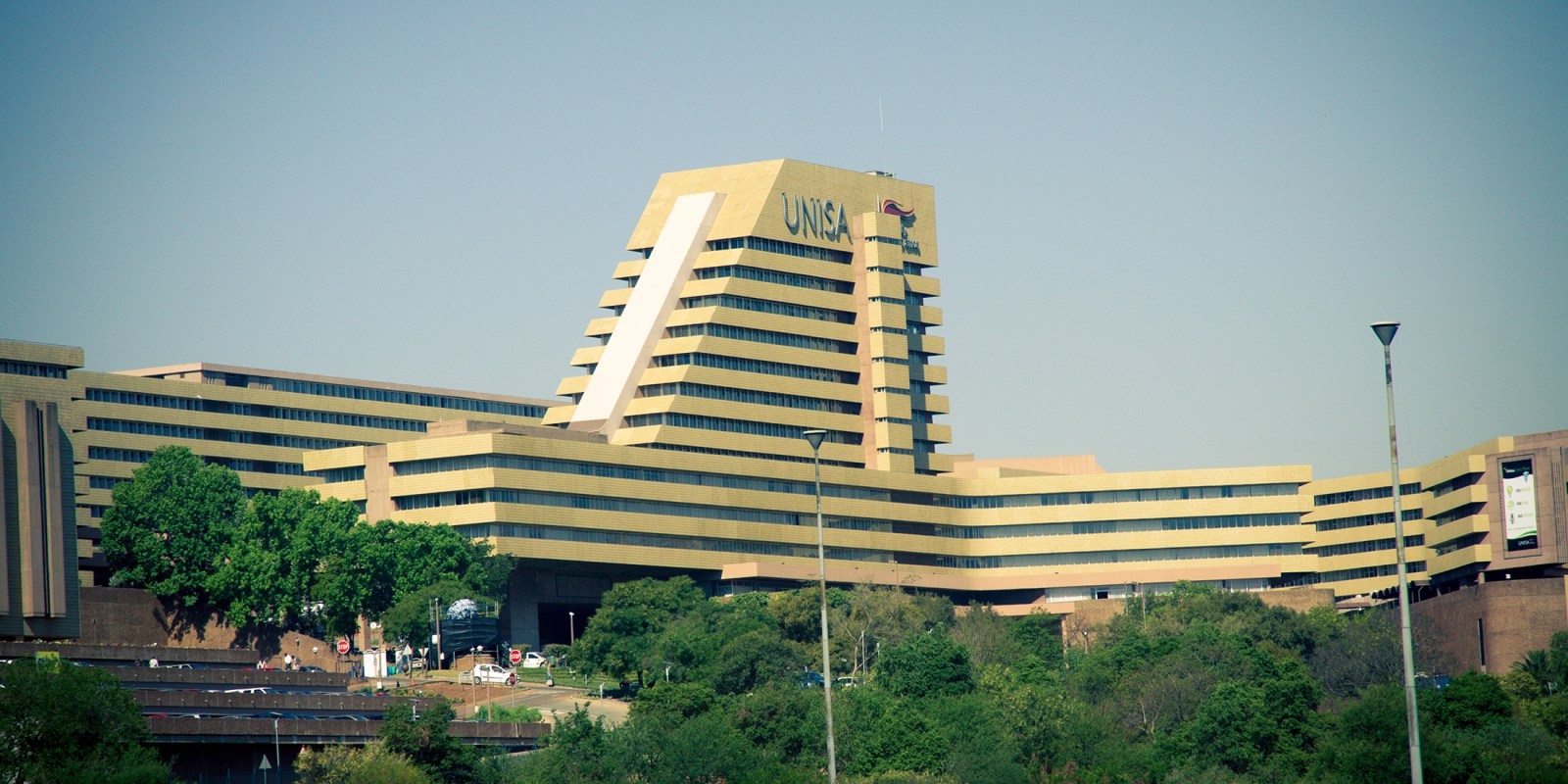 The Democratic Alliance has written a letter to Unisa and the National Student Financial Aid Scheme querying a decision by the institution to reduce its new student intake by 20,000.

The Democratic Alliance (DA) is crying foul over the University of South Africa’s (Unisa) decision to reduce its intake of new students for 2021 by 20,000.

The party has written a letter to Unisa and the National Student Financial Aid Scheme (NSFAS) querying the decision and says students should not be punished for poor administration by the two institutions.

Last week the Department of Higher Education, Science and Innovation ordered Unisa to cut back by 20,000 on its cohort of first-time students as the institution had over-enrolled by the same number the previous year. This was putting pressure on the NSFAS.

The DA Shadow Minister for Higher Education, Chantel King, said the decision would be a “major blow” for first-year students who pinned their hopes on Unisa and the NSFAS to start their academic careers.

“Many of these students planned their academic year based on their initial acceptance letters from Unisa and should not be at the short end of the stick due to the university’s transgressions.”

In a statement last week, the university said cutting back on numbers would allow Unisa to effectively support students and help protect and sustain financial resources in the sector.

The NSFAS said it had not directly received the DA’s letter but had seen it after it was shared via Unisa. King said the party was still awaiting a response.

The DA is seeking clarity on a number of points including:

“The DA holds the view that both NSFAS and Unisa should make provisions for the absorption of new students and that Unisa should keep their original maximum capacity amount, without the reduction of 20,000 new registrations as compensation for administrative errors made the previous year,” said King

NSFAS chief corporate services officer Sibongile Mncwabe said 159,601 Unisa students were currently being funded by the scheme. Dependence on the NSFAS has grown, with the scheme receiving 727,132 applications for first-time entering students, 30% more than the previous year. Most universities have also raised tuition fees by close to 5%.

“The scheme will have a final number of approved students once all application funding decisions have been concluded, and we have received all registration data from institutions,” said Mncwabe.

Unisa was also berated by Higher Education Minister Blade Nzimande for plans to begin the academic year on 5 January whereas the rest of the sector begins in March.

In addition, students have complained that communication and administration at Unisa is poor. Joy Mhlanga, a new student studying for a postgraduate degree, said “countless frustrations” had plagued his registration process. He tried applying to study in 2019 but was rejected after being told that documentation, which he had submitted, was missing. He tried again for admission in 2021 on Unisa’s website, and while doing so the page froze.

“I immediately sent them an email explaining what had happened. I didn’t get a response for six weeks,” said Mhlanga. The matter was eventually resolved, but when he tried to register this week he was told his application was “incomplete”.

“I’ve had to delay my studies, basically my life plan by a whole year because of them. So I guess that’s the main thing that has affected me, but even just the frustration of not getting a response and being helpless because you can’t see anyone in person,” Mhlanga lamented.

At the time of publication, Unisa had not responded to queries from Daily Maverick. DM