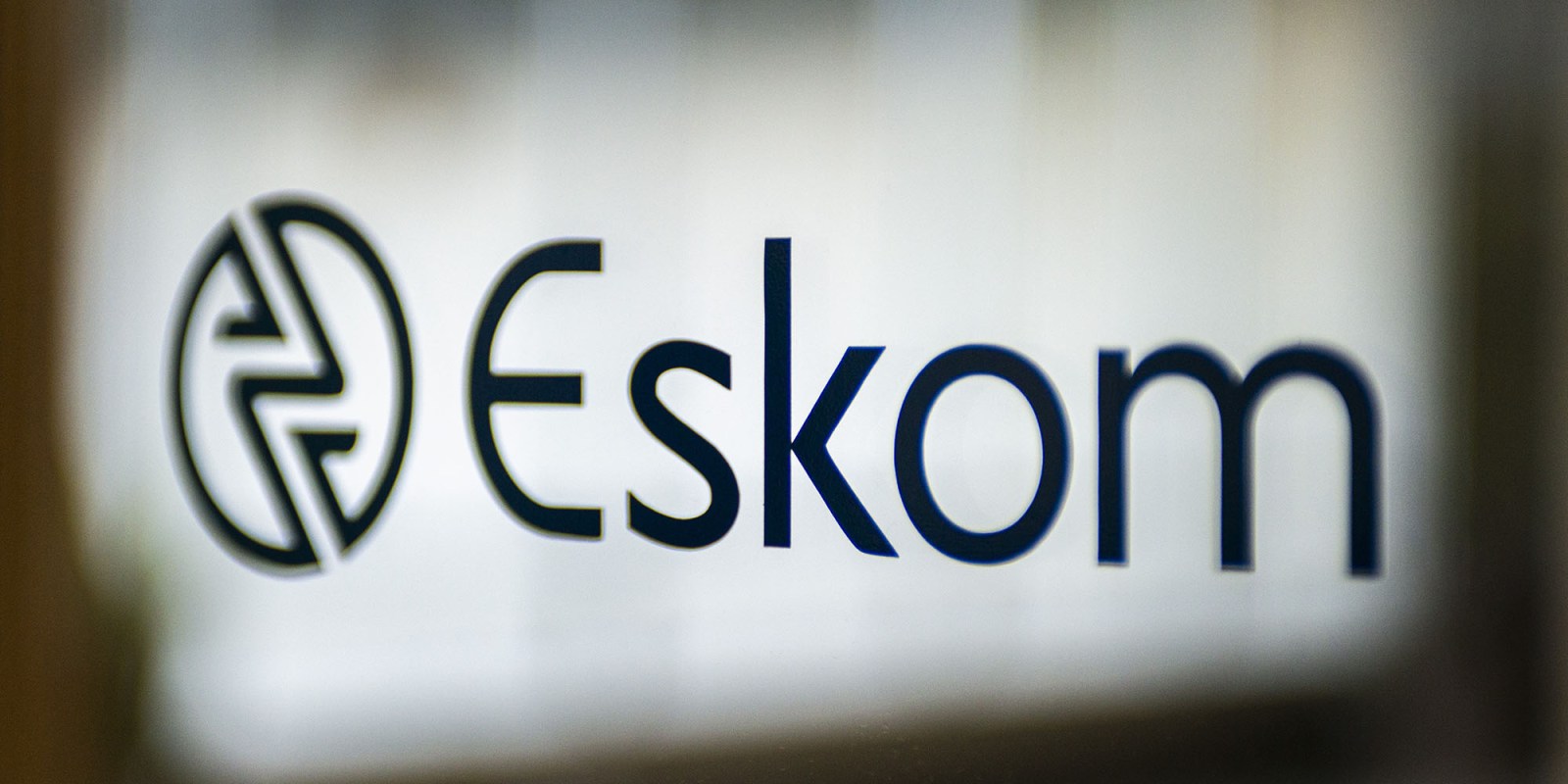 When a minister in effect tells a board chairperson to shut up in public, no matter how politely, something’s afoot. That’s what unfolded on Tuesday against the backdrop of a flurry of earlier, not-so-public letters at Parliament’s public spending watchdog, the Standing Committee on Public Accounts.

On Tuesday, Eskom was meant to appear before the Standing Committee on Public Accounts (Scopa) for a hearing on its annual report and financial statements.

It seemed quite uncontroversial. Eskom had tabled its 2019/20 annual report on 12 November 2020, and released new financials to September 2020 on 14 December 2020. Public presentations have been made all round.

But then Eskom – whether through its board or executives, this remains unclear – on Monday wrote to Scopa to request a postponement. While Eskom had prepared for an annual report presentation as requested in writing on 12 February, it seemed to have hit snags preparing the additional info requested by Scopa in a letter dated 19 February, the Friday before the scheduled Tuesday meeting.

That second letter from Scopa specifically referred to the Special Investigating Unit (SIU) probes at the power utility on which Scopa had been briefed two days earlier, on 17 February.

According to a Parliamentary Monitoring Group (PMG) committee meeting, the SIU told Scopa it had saved R2.68-billion by cancelling dodgy coal contracts worth more than R6.69-billion.

On 17 February the SIU also told MPs its probes at Eskom had made 5,567 referrals for disciplinary action and identified 5,452 officials who had failed to complete their financial interest declarations. Although two executives (unnamed) were dismissed, 13 others chose resignations, while the SIU referred 39 matters to the prosecution services and 32 to the Asset Forfeiture Unit.

That Monday’s letter from Eskom raised political hackles all round was clear, even if Tuesday’s meeting steered clear of details.

Daily Maverick is reliably informed that the tone of the letter, particularly on parliamentary committee scheduling, ruffled feathers to the extent that moves are under way to officially withdraw it.

Publicly in the Scopa meeting, Eskom board chairperson Malegapuru Makgoba said it wasn’t that the power utility wasn’t ready to present its annual report. It was that the other documents required by the second, 19 February, Scopa letter would need board approval. “We were not prepared, not ready.”

Makgoba said that was clear from “the letter to the chair (of Scopa)” from which “the last paragraph can be read into the record…” but that was as far as he got before being cut off by Public Enterprises Minister Pravin Gordhan: “Can you leave that to me, please”.

Gordhan told MPs he had left a “meeting that the president is chairing” to spend a little time with Scopa. The minister with a reputation for acerbic words and turns of phrase, was rather softly spoken on Tuesday, itself a signal of the serious nature of the behind-the-scenes wrangling by correspondence.

“There has been some mix-up between the letters (of 12 and 19 February)…” said Gordhan, adding Eskom’s approach to the committee had been “good”, “diligent” and “cooperative”. Last week simply had been “hectic” due to appearances before other committees.

“Cooperation between the executive and Parliament is as important as accountability itself,” said Gordhan.

And so the matter was put to rest, at least for the day. Scopa chairperson Mkhuleko Hlengwa postponed the Eskom hearing on its annual report and SIU and other investigations to next week Wednesday. “Eskom will have to appear before Parliament. This is a non-negotiable… Let’s not muddle the waters here with other things.”

But everyone’s staying mum about that Monday letter from Eskom, or the Eskom board, that has caused all the fuss.

From documents submitted to Scopa, it appears the majority of deviations and expansions relate to the still unfinished work at Kusile and Medupi coal power stations that are years overdue and well over budget, but also on Duvah and Majuba power stations and security contracts.

Hlengwa later told Daily Maverick, “This is a repeat. Every time Eskom is to appear before Scopa, it is preceded by some sort of episode… Eskom is a problem child. What happened on Tuesday lends itself to support that view”.

Still, the meeting was postponed to next week because Scopa “has and will continue to act in a manner that is fair to everyone who appears before the committee,” said Hlengwa.

But it was a no-go on those letters, particularly the Monday one from Eskom/Eskom board.

Eskom spokesperson Sikonathi Mantshantsha, however, told Daily Maverick, “Eskom will take the lead from the committee and will account as required to the committee.”

With that meeting now rescheduled to next week, on Tuesday evening Scopa’s session with Eskom continued on its tens of billions of rands of deviations and expansions, effectively changes to procurement and contract values.

Eskom spent R68.8-billion in deviations in the second quarter of the 2020/21 financial year. About R3.8-billion was spent on expansions over quarters one to three of that same financial year.

A deviation is effectively a change from the established procurement processes because of, for example, there being only a sole supplier or an urgency that has to be approved by the National Treasury. An expansion is an up to 20% increase of the value of a contract.

From documents submitted to Scopa, it appears the majority of deviations and expansions relate to the still unfinished work at Kusile and Medupi coal power stations that are years overdue and well over budget, but also on Duvah and Majuba power stations and security contracts.

On Kusile power station, however, and away from Parliament, two former Eskom executives had their day in court.

According to Tuesday’s statement from the National Prosecuting Authority (NPA), Masango and Hlakudi also are accused of receiving undue gratification valued at R30-million each from the contractors. The NPA has requested extradition from the UK of Trindade’s board boss, Michael Lomas.

In addition, Hlakudi and Kgomoeswana face additional tax evasion charges that will respectively be heard on 3 March and 25 February, said the NPA. DM