Flooding cuts off schools as North West scrambles to co... 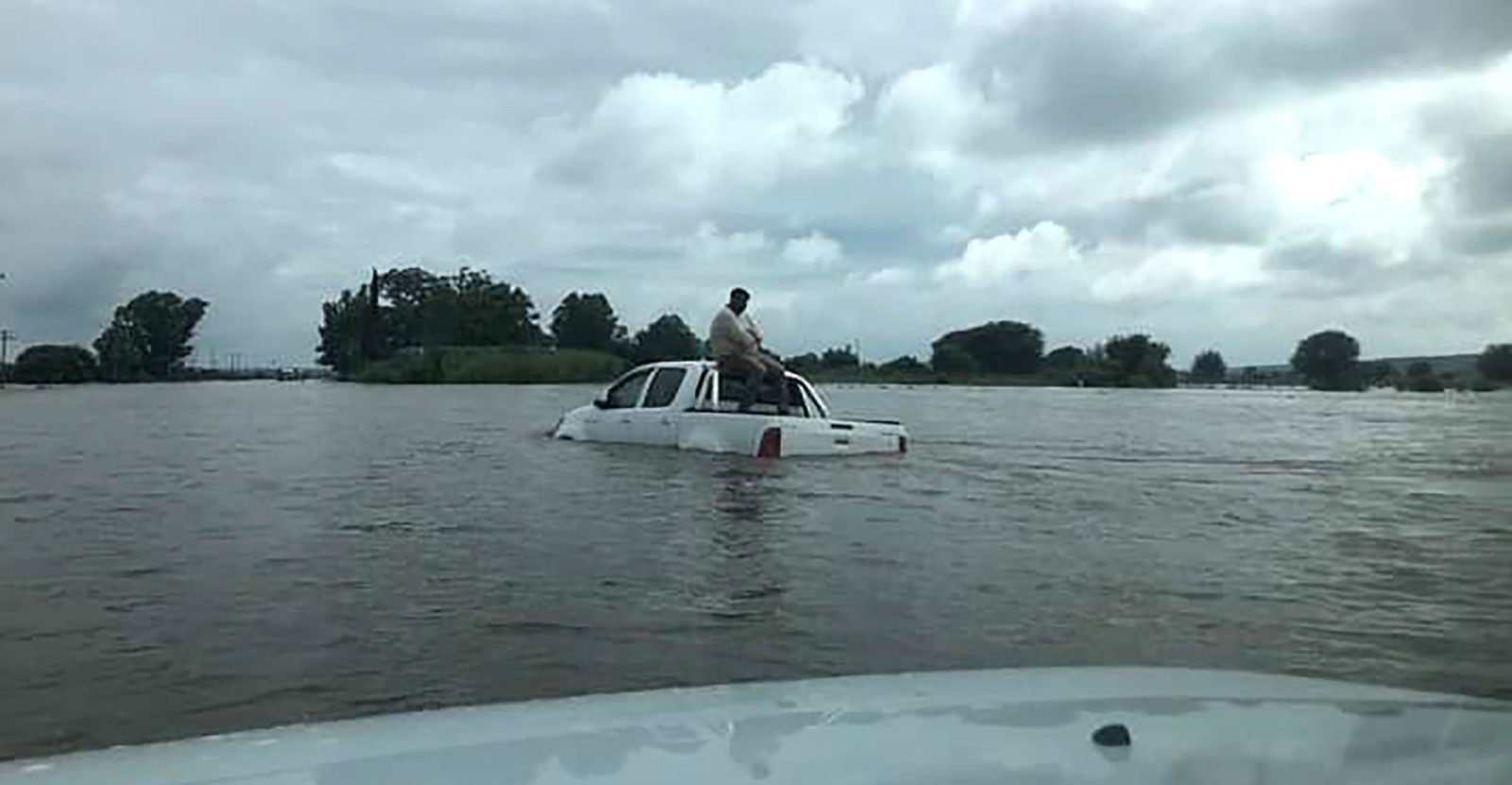 The N18 was flooded outside Vryburg in North West. Photo: SAPS/Twitter

Parts of the province have been severely hit by flooding following disruptive rainfall, which has prevented teachers from preparing their 2021 classes as some areas became inaccessible.

Some schools in North West, specifically Greater Taung, are inaccessible due to heavy rains, the North West Department of Education said on 5 February.

This comes after the South African Weather Service (SAWS) issued a Yellow Level 4 warning on 2 February for disruptive rain over Gauteng, central and Eastern parts of the North West, north-eastern Free State, western Bushveld of Limpopo and western Mpumalanga.

The SAWS warned of localised flooding of susceptible formal and informal areas or roads, low-lying areas and bridges.

This meant some teaching staff at the affected schools had been prevented from returning to class.

Public school teachers returned to schools across South Africa on 1 February, in preparation for the academic year which was postponed to 15 February 2021.

Teachers and some school management team (SMT) members who are unable to report for duty at schools including Madipelesa Primary, Totonyane Secondary and Oketsang Primary, have been working remotely, said Malindi.

No damages to the schools had been reported yet.

A task team had been deployed to all the affected areas, and the Department of Human Settlements in the province was assessing the need for emergency housing.

“Our teams are on the ground doing damage assessments. In some areas, accessibility is a problem in terms of the conditions of the roads,” Masenyane said. 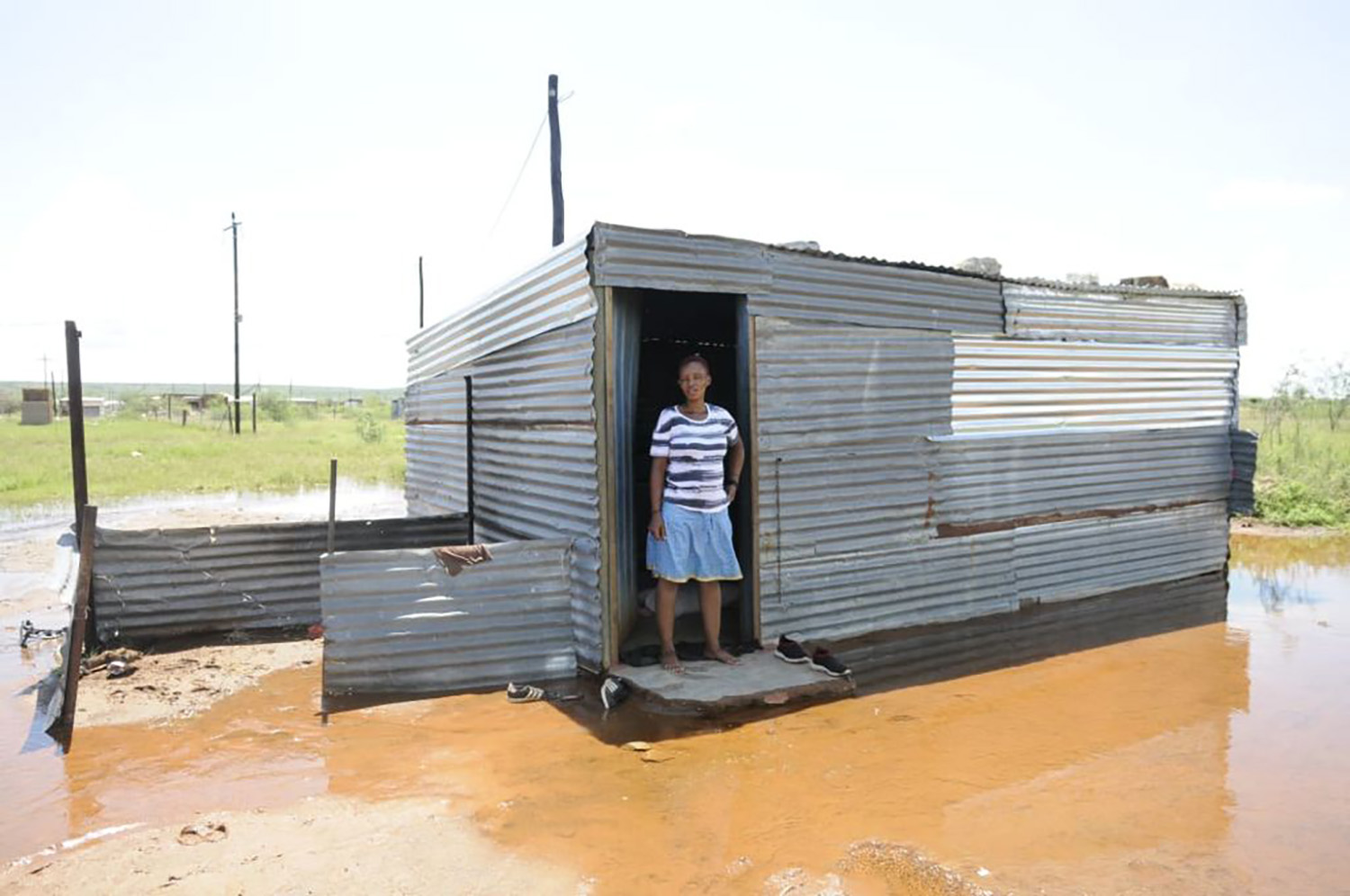 Since the beginning of 2021 there have been no deaths due to flooding, said Masenyane.

Police and fire services were on hand for search and rescue, and 11 people were rescued on the N18 on Thursday, he added. On Friday morning a motorist was rescued between Reivillo and Taung road.

Flooding in parts of the province had been caused by a number of issues, including: “Poorly maintained infrastructure or lack thereof, especially in rural areas, [and] building houses below floodlines or floodplains.”

The province expected more rain in the coming days, as predicted by the weather service. DM