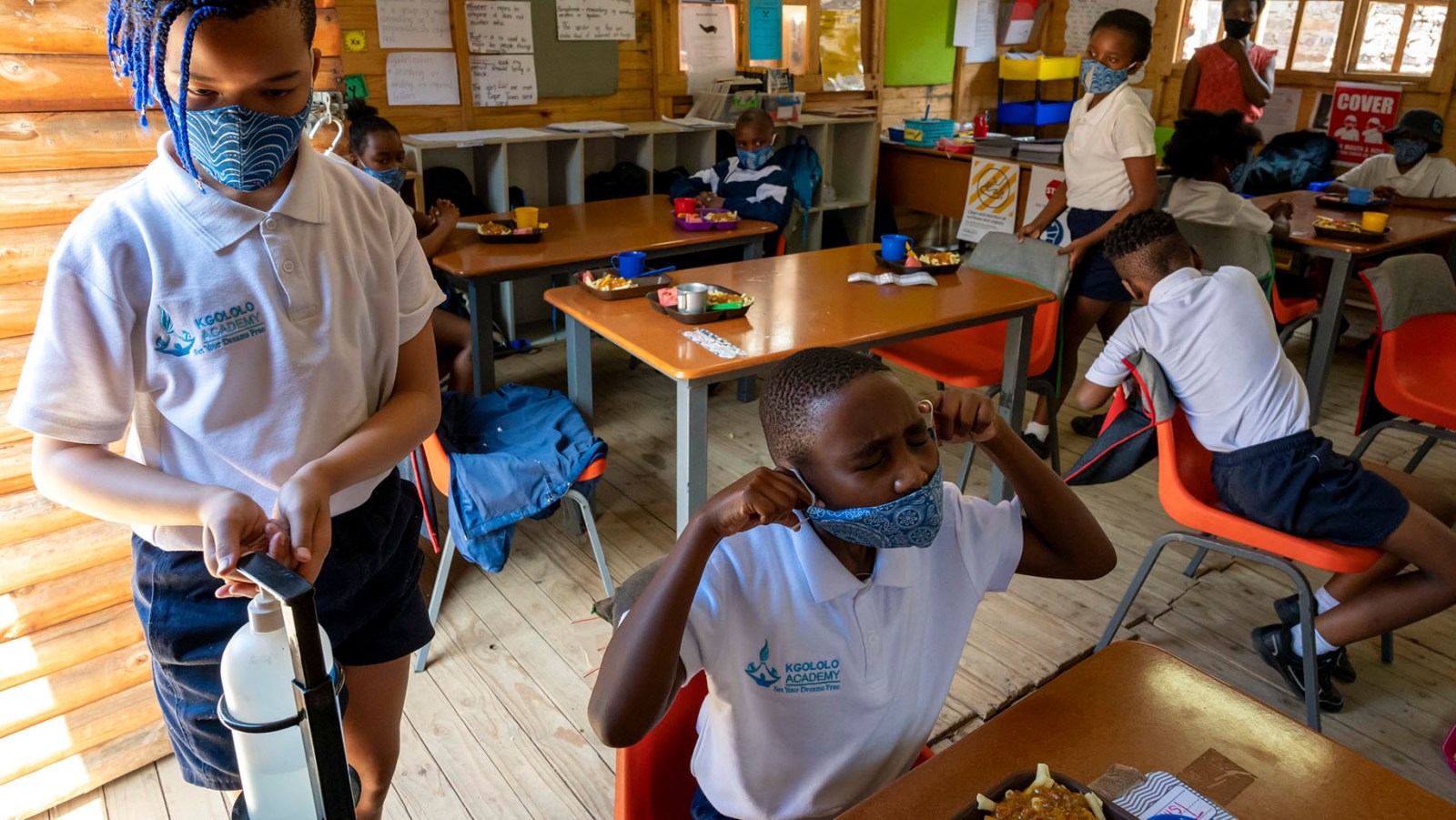 Back-to-school anxiety has been worse than usual at the start of 2021 amid the second wave and major disruptions to last year's school year due to the Covid-19 pandemic. At a briefing on Friday morning, the Basic Education Department announced a two-week postponement.

Schools will not open on 27 January as scheduled, after the announcement on Friday that the reopening of public and private schools will be delayed by two weeks.

The decision by the Department of Basic Education comes after meetings with several stakeholders this week and recommendations from the National Coronavirus Command Council (NCCC) that the reopening of schools for pupils be postponed to 15 February as a result of spiralling Covid-19 cases.

The basic education sector has already felt the pressure of the pandemic, during the marking of the 2020 National Senior Certificate exams, where some markers died from the virus, she said.

In recent weeks trade unions also voiced concern about the department’s readiness to reopen schools, with Cosatu saying the lack of a plan could have grave consequences.

Pressure from trade and teacher unions for the department to present its plan came as nearly 1,700 teachers in the country died after contracting Covid-19, Daily Maverick reported.

On Monday, President Cyril Ramaphosa told the nation there was “understandably concern” about the opening of schools and other educational institutions amid the second wave. He said the NCCC was dealing with the issue and would give its recommendations in the days that followed.

“All stakeholders were united in supporting a delay.”

The delay is intended to provide relief to a healthcare system struggling to cope with the high rates of infections, she said.

On the matter of private schools, some of which reopened this week, special adviser to Basic Education Minister Angie Motshekga, Mzwandile Matthews, said the department met the National Alliance of Independent School Associations and the Independent Schools Association of Southern Africa to “persuade” private schools to delay opening and for those who have opened to follow reopening protocols.

“We can’t direct them but we’re expecting them to delay reopening.”

For public and private schools that followed the same calendar, school management teams were scheduled to return on Monday, 25 January, while teachers would return on 1 February and pupils on 15 February.

On whether early childhood development centres should remain closed until 15 February, Mhaule said the Ministerial Advisory Committee had said they could open if they were ready. Statistics showed “that younger children were not as much a risk compared with older children”.

In a statement issued by the South African Democratic Teachers’ Union (SADTU) on 15 January, SADTU welcomed the Department of Basic Education’s decision to delay the opening of schools, but does “not agree with the call for educators and SMTs to report for duty from the 25th of January.” SADTU claims “the unions were not consulted” in this decision, according to the statement. DM