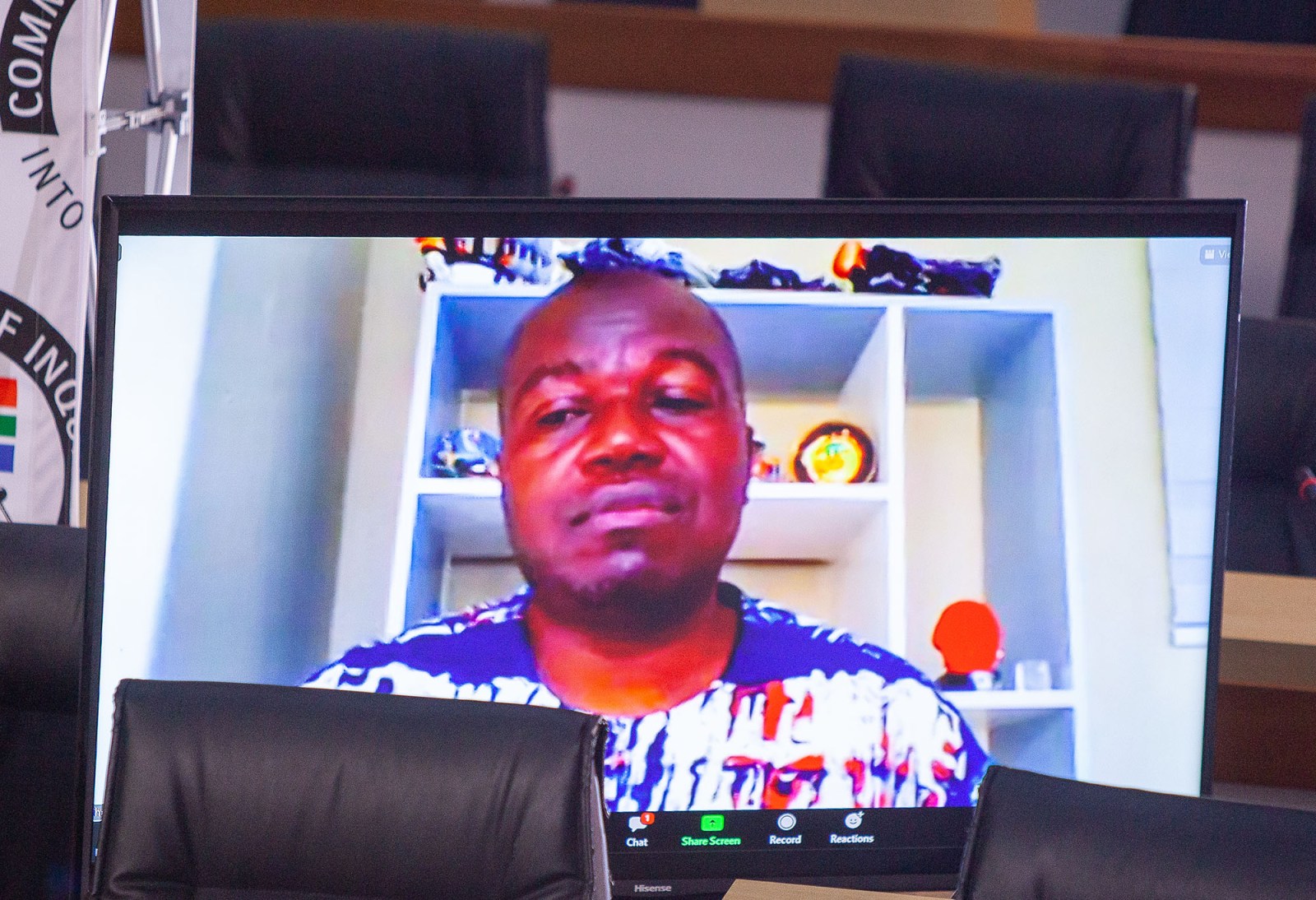 Parliamentary oversight at the State Capture Commission on Monday painted a depressing picture of departmental and SOE maladministration on repeat, year after year, with no administrative and political will to correct malfeasance.

A 20-second or so interaction on day one of the Zondo Commission’s parliamentary oversight hearings, between commission chairperson Deputy Chief Justice Raymond Zondo and Witness One, former Standing Committee on Public Accounts (Scopa) chairperson Themba Godi, is illustrative.

“In the end, a lot of things in Parliament that may be necessary to be done, can’t be done because the majority party does not support this,” said Zondo.

That exchange followed Godi’s earlier testimony how year after year, ministers and accounting officers ignored recommendations to sort out deteriorating finances and institutional governance made not only by the public spending watchdog, Scopa, but also other parliamentary committees.

Zondo, on the back of what he described as “serious problems with taxpayers’ money”, segued into what most in South Africa’s body politic would regard as a minefield.

Godi pulled back the deputy judge president — and in so doing reverted to his earlier points on how, in a system in which one political party dominates, much depends on the internal dynamics of that party.

“For such a motion (of no confidence in the president) to succeed, firstly within Scopa it will need the support of the ANC, the programming committee to programme it and then in the House, the ANC must support it,” said Godi. “ Sometimes you look at the political dynamics and you see the limits of what can be done.”

As far back as June 2019, during a particularly bruising hearing, Zondo raised the need for special parliamentary oversight hearings, saying “it may well be that if Parliament had played its oversight role, some of the challenges may have been dealt with early”.

Finally, on Monday the parliamentary oversight hearings kicked off with the aim to determine: “Did the National Assembly properly, adequately and responsibly perform both its right and duty to exercise oversight and hold the executive to account?” as evidence leader advocate Alex Freund put it.

The aim was also to discover what explained such failure, if there were any explanations, and most importantly, what the commission should recommend to avoid the possibility of a recurrence.

Some hearings would canvass views from academics, civil society and MPs. Other testimony was “fact-based” from MPs and others. All political parties represented at Parliament were invited, some accepted. An unnamed “senior ANC official” would make presentations, possibly not this week. Case studies for the parliamentary oversight hearings are the Passenger Rail Agency of South Africa (Prasa) and Bosasa.

Two central participants, however, are tragically missing from this week’s hearings — the late Minister in the Presidency Jackson Mthembu, who served as ANC chief whip in Parliament from March 2016 to just before the May 2019 elections, and the late Auditor-General Kimi Makwetu.

Before his death, Mthembu had signed a final affidavit, but Makwetu’s extensive submission, while in a final draft, remained unsigned.

However, on Monday Freund cited Makwetu’s affidavit on the persistent instability at Prasa and the failings of parliamentary oversight.

Makwetu’s affidavit refers to significant instability at Prasa while “so many resolutions taken at so many levels” were not followed through and “impunity settled in at all levels”.

“Eventually this weak culture spilled over to those structures in Parliament tasked with Prasa’s oversight, and made a mockery of any effort to exercise meaningful oversight of the entity.

“Oversight bodies that were properly in place throughout the period under review were properly informed of the root causes, and knew all along what needed to be done to arrest the declining performance of the entity.

“It was disheartening to witness the ineffectiveness of parliamentary structures to perform the mandate assigned to them in terms of Section 55 of the Constitution and how the mechanisms at their disposal were not used appropriately.

“These structures’ oversight was largely superficial. They papered over the cracks despite so much information at their disposal.

“The transport committee and Scopa would listen carefully and even promise action but nothing came of it. This superficial, compliance driven exercise was contrary to the constitutional values of transparency…”

“Where are the people that must make sure these rules are complied with? How is it possible? Where are the politicians? What are they doing?” said Zondo.

When Godi replied that it was “heartbreaking” how monies went on irregular expenditure rather than services, Zondo sighed: “I’m done. I’m just shocked, terribly shocked.”

No hearing on parliamentary oversight would be complete without going to #GuptaLeaks, the trove of tens of thousands of emails leaked in early 2017.

In mid-June 2017, Parliament got moving when House Chairperson for Committees Cedric Frolick directed four committees to probe State Capture claims and #GuptaLeaks, that until then were usually dismissed as “media allegations”.

Try as he might, MPs refuse to buy Gigaba’s story

The public enterprises committee pursued its Eskom State Capture inquiry despite threats against chairperson Zukiswa Rantho and her family, and after evidence leader Ntuthuzelo Vanara officially reported a bribery attempt by then state security minister Bongani Bongo in late 2017. In November 2019, Bongo, today home affairs committee chairperson, was officially charged with corruption in relation to this.

Words are not enough: Fighting corruption requires action, time frames and political will

One of the parliamentary inquiry members, DA Chief Whip Natasha Mazzone, told the Zondo Commission on Monday how a change in the ANC parliamentary caucus seemed to pave the way before a crucial May 2017 public enterprises committee. At the time, a public outcry raged over ex-Eskom boss Brian Molefe’s (non)resignation early retirement and his R30-million pension determination.

Resigned to his fate? Brian Molefe to face parliamentary inquiry

Mazzone pinned down that meeting as a turning point — and described the subsequent Eskom State Capture inquiry as “living a James Bond movie”.