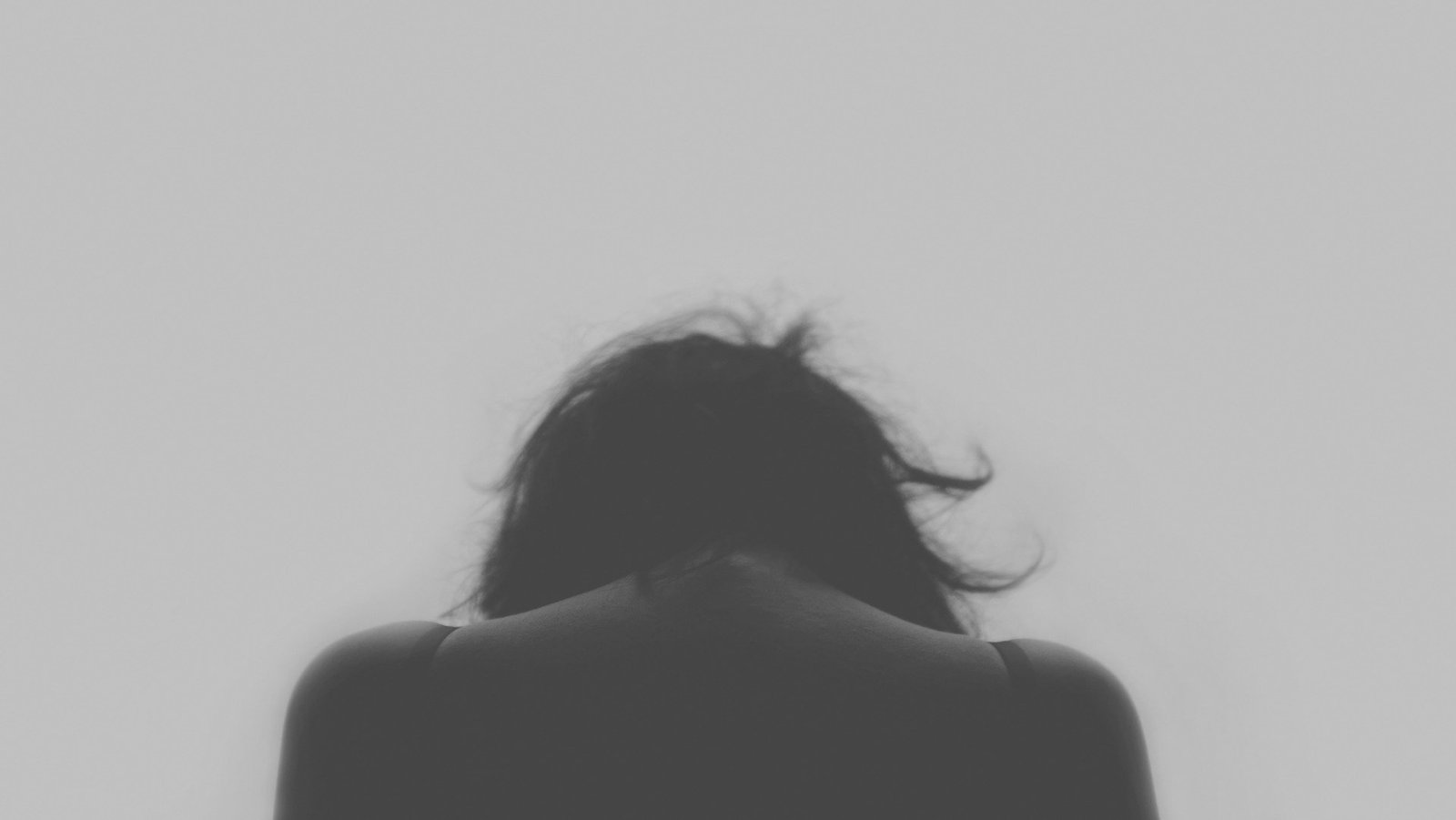 The CCMA has ruled against the Department of Agriculture in a sexual harassment case. (Photo: Free-Photos from Pixabay)

Department should have acted because harassment took place on its premises.

An employer must act when sexual harassment takes place on its premises, even if this is during a meeting which the employer has not authorised, the Commission for Conciliation, Mediation and Arbitration (CCMA) has found.

An employee of the Department of Agriculture, Land Reform and Rural Development (DALRRD), who was subjected to “gross sexual harassment” at a union meeting on the department’s premises, has been awarded 10 months salary by the CCMA.

And the department, which ignored her complaint telling her to “take it up with the union”, has been found to be in breach of the Employment Equity Amendment Act and directed to take immediate steps to prevent any similar incidences against her or any other employee.

Evidence before commissioner Jackson Mthukwane was that the woman, a long-serving staff member, had attended a Public Servants Association shop stewards’ meeting in June 2019.

The meeting was held during office hours at the department’s premises.

Shocked, she leapt to her feet and cried out in protest. She wanted to leave but the chairperson told her not to. He then questioned Neil who admitted what he was doing and said he was sorry. He was ordered to leave the room.

The woman said she later went to the bathroom and cried. The next day she lodged a formal grievance of sexual harassment in terms of the department’s procedure. But more than a month later, she was informed that the department was “unable to assist her” because the incident occurred between her and a fellow union member while they were meeting in the interests of the union. She was told to refer her grievance to the union. Instead, she approached the CCMA.

“She was traumatised by the experience, especially in light of the fact that no action was taken against “Neil”. The first psychiatrist she consulted was a man who was insensitive. He told her he could not understand why it had affected her so badly as she was a married woman,” Mthukwane said in his recent ruling.

Mthakwane, in assessing the evidence, said the woman had been “clear and concise” and she was to be believed. He ruled that Neil’s conduct constituted sexual harassment as defined by law.

“Sadly the department failed to investigate her grievance. It has a comprehensive sexual harassment policy which clearly states that all employees are bound by it. It is clear that it was seized with the jurisdiction to investigate the complaint. They were both employees and it happened on the premises while they were on duty. The fact that the meeting was allegedly unauthorised is an irrelevant consideration.”

The commissioner said the contractor’s evidence was also “trustworthy” and it showed a pattern on the part of “Neil” to sexually harass employees. DM