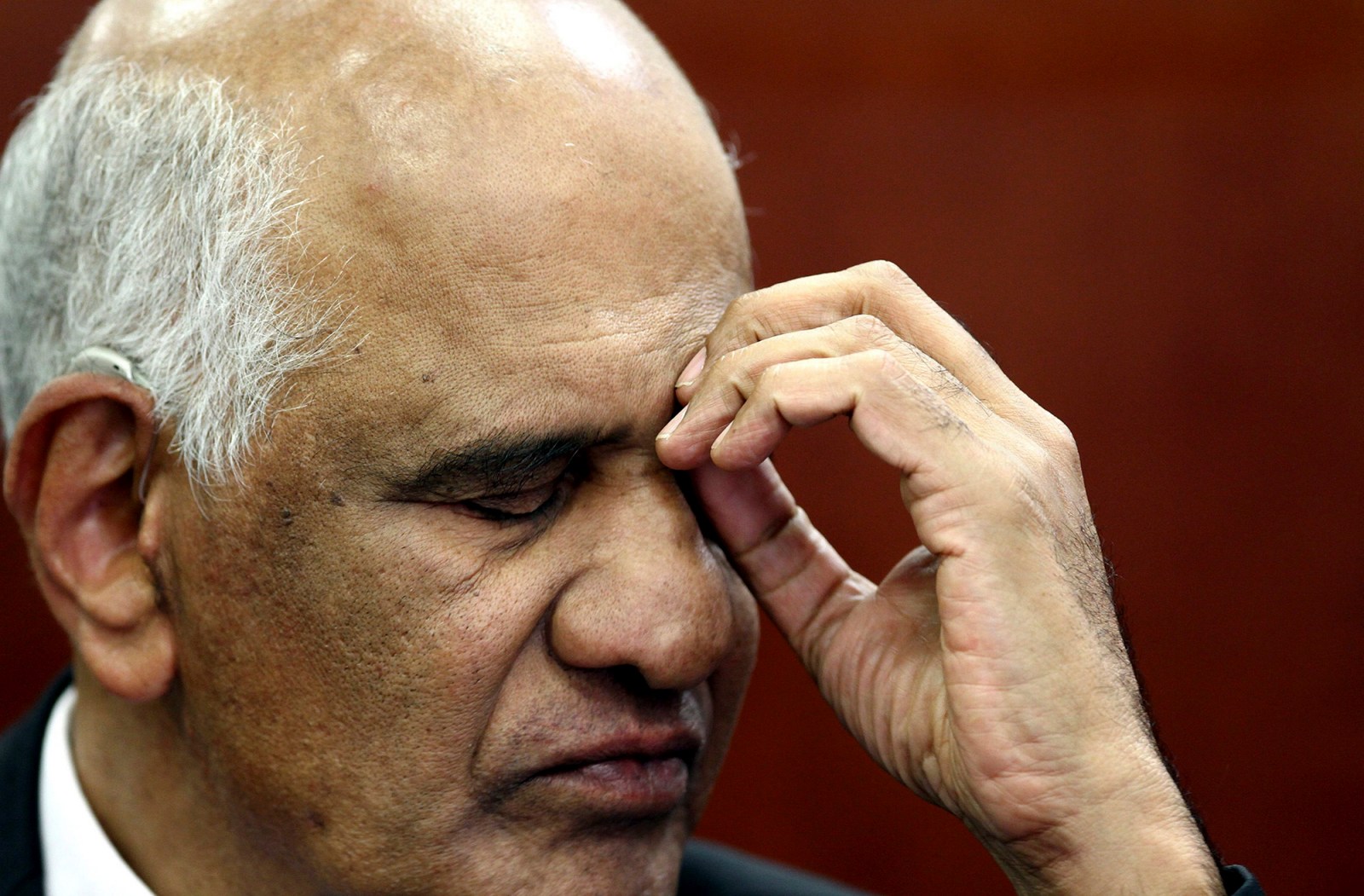 Judge Zak Yacoob launched a stunning verbal attack on a member of the media last week, which was recorded and published on TimesLive. (Photo: Gallo Images / The Times / Moeletsi Mabe)

Cricket South Africa is faced with a new challenge after interim board chairman Judge Zak Yacoob resigned on Wednesday.

While the Proteas were toiling on the field in Pakistan on Wednesday, the Cricket South Africa (CSA) interim board, and particularly chairman Zak Yacoob, was in a crisis meeting with Sports Minister Nathi Mthethwa.

Yacoob launched a stunning verbal attack on a member of the media last week, which was recorded and published on TimesLive. It revealed, in stark detail, the learned judge’s short temper and bullying tactics. It made his position untenable.

As a result, Yacoob has resigned and admitted in a statement that his behaviour and comments were “inappropriate”. Fellow interim board member Dr Stavros Nicolaou will lead the board until the end of its tenure on 15 February.

Challenging people and weeding out incompetence and corruption at CSA is part of the interim board’s mandate, but Yacoob’s outburst crossed over a line of decency. He lost the moral high ground with his attack on a journalist who was asking questions. In other words, doing his job.

When asked by journalist Tiisetso Malepa about whether he bullied suspended CSA acting chief executive officer Kugendrie Govender and offered her R5,000 of his own money for her legal costs, Yacoob became aggressive:

“You are a dishonest, irresponsible idiot. You are a rogue and dirty journalist. I prefer not to answer your questions and to air my views when the inquiry comes up,” Yacoob says in the recording.

“I do not respect you and I think I will not respond to your idiocy. You may print that in your newspaper if you so wish.

“You are the only journalist whom I have trouble with at the moment. I have never seen such dishonesty and implied nonsense in my life before.

“Firstly, why do you even believe that she [Govender] is talking the truth? What does she say I offered the R5,000 for? To hell with you! You have no right to ask me those questions in that idiotic fashion. You media people must not think you are bloody clever.

“All people who are fired, or who are suspended, make all kinds of allegations. So you go and check why I offered her the R5,000 and you check what the story is.”

It’s a blow for the interim board, whose job was to provide stability and clarity to CSA’s collapsing management, not contribute towards it.

But the solution has now become part of the problem.

In the circumstances, Judge Yacoob has stepped down from the board of CSA. He has done so to protect the integrity of the board and in the best interests of cricket.

A statement from the Sports Ministry read: “Minister Nathi Mthethwa, having taken note of weekend reports relating to a call between the chairman of the CSA interim board, Judge Zak Yacoob and a newspaper journalist, took time to engage with the judge to agree on the best way forward on the matter. By mutual agreement, it was felt that the judge should recuse himself from chairing the interim board.”

Mthethwa, though, believes the interim board has been fulfilling its mandate and didn’t want that work to end, or be undermined by this development.

“This decision was made out of an abundance of caution, to safeguard the tremendous work done by the interim board, under his [Yacoob’s] stewardship,” Mthethwa said.

“The judge showed remorse and apologised for his role in the call with the journalist. I take this opportunity to thank him for accepting my invitation to chair the interim board, as well as for his leadership, throughout the process.”

The interim board released a statement of its own and promised to continue working to fulfil its mandate: “The board of CSA has noted the publication of the recorded telephone conversation between Judge Yacoob and a Sunday Times journalist. The incident is deeply regrettable and the board has accepted Judge Yacoob’s sincere expression of remorse.

“In the circumstances, Judge Yacoob has stepped down from the board of CSA. He has done so to protect the integrity of the board and in the best interests of cricket.

“The board wishes to thank Judge Yacoob for his energetic leadership and principled stewardship of cricket over the past three months. Much has been achieved in terms of dealing with complex corporate governance matters even in this short period.”

It’s a disappointing outcome because Yacoob, whose shortcomings have been exposed, was moving swiftly towards stabilising CSA’s leadership after years of mismanagement.

On his watch, the interim board removed obstructionist influences such as suspended company secretary Welsh Gwaza and recommended a governance restructure that will give a new board controlling influence over the organisation. At present, the Members’ Council is the highest decision-making body in the organisation and has often meddled in board matters.

For the powers of the Members’ Council to be diminished and the board to become independent, requires that CSA’s Memorandum of Incorporation is altered to reflect those changes. Effecting that change remains the ultimate goal of the interim board.

In the wake of Yacoob’s departure, the interim board and the Members’ Council were set to meet on Wednesday night to ensure the work done so far remains on track.

When the interim board, and Yacoob in particular, stepped in, it was inevitable there would be resistance from some factions at CSA. There were confrontations between the interim board and those at the CSA Members’ Council who were clinging to power.

The judge, with his curt approach and sharp mind, moved the interim board forward quickly and decisively. Under his leadership, two of the interim board, Xolani Vonya and Omphile Ramela, were removed for obstructionist behaviour.

“The interim board of CSA has a responsibility to ensure that all its members act with ethical integrity at all material times,” Yacoob said at the time of the suspensions.

“Equally, as the board, we must also ensure compliance with both the legal and corporate governance prescripts that allow us to perform our mandate as board members. We therefore find it unacceptable that any of us should engage in destructive practices that do not enrich the process of ensuring that we get to the bottom of what has been happening at CSA.”

Ramela has subsequently challenged his removal and will go to court to attempt to be reinstated, although the matter is unlikely to be resolved before the interim board’s tenure ends. Vonya was reinstated last week after the board felt claims against him, made by the Easterns Cricket Union, were not complete.

The reality is that Yacoob ruffled egos along the way, which is in itself no bad thing. But his recorded outburst towards Malepa was appalling in any circumstance, but especially so for a man of Yacoob’s stature.

Yacoob was a breath of fresh air in South African sports administration and clearly was able to get things done. Unfortunately, he proved to be an imperfect human with severe shortcomings as well.

And because of it, cricket is the loser. DM