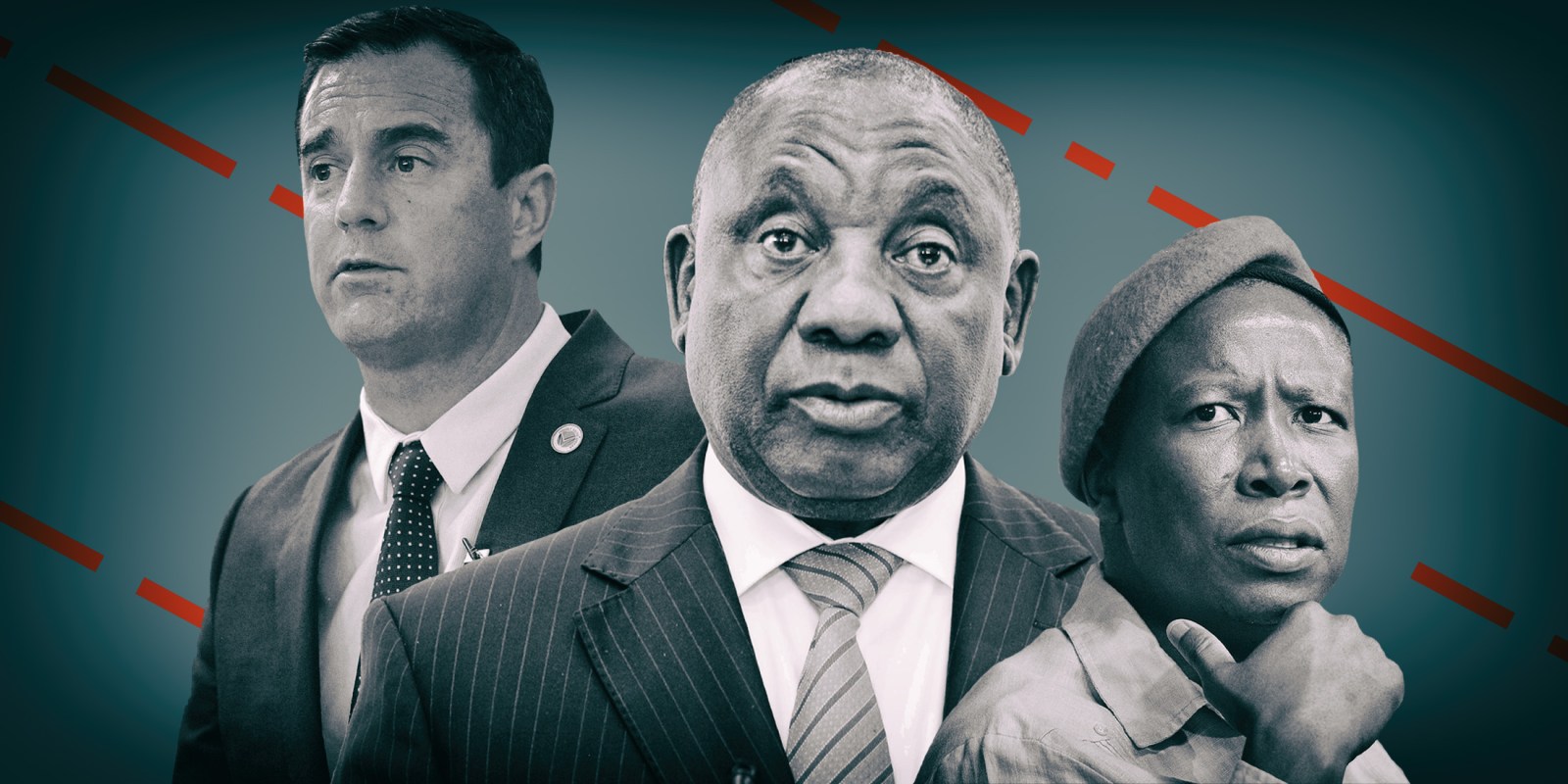 Cyril Ramaphosa’s signing of the act into law shows courage and far-sightedness, and finally brings political parties under proper law and order.

This week’s promulgation by the president of the Political Party Funding Act is the single biggest improvement to South African democracy since the adoption of the Constitution in 1996.

One cannot overstate the enormity of its significance.

Our parliamentarians had for generations made rules that applied to everyone else, but not themselves. For the first time, our political parties will be required by law to practise good financial governance. Now, the ANC, DA and EFF will also have to play by the rules.

Credit is due to Ramaphosa for standing his ground. He is the first leader since the creation of South Africa as a country more than 100 years ago to bring political parties under proper law and order.

During apartheid, the parties were a law unto themselves. The relationship between money and politics was toxic. This did not change during the first 25 years of democracy.

For a serving leader of any political party – let alone a ruling party – to take this step is an act of courage and far-sightedness.

The president has put the interests of South Africa and its people above narrow party and personal interests. He has done so notwithstanding opposition to funding transparency from the DA, the EFF and elements within the ANC.

Perhaps we should not be surprised as this is the same person who presided over the creation of our much-loved and highly respected Constitution, which went further than any other in granting human rights and dignity.

This party funding law was drafted in Parliament during the Zuma presidency. Even when the government had gone rogue, the then Chief Whip, the late Jackson Mthembu, steered a complex process without the involvement of the Cabinet. No minister was involved.

This rare feat will stand, certainly in my mind, as a monument to the huge contribution of Mthembu to our country. He showed us that South Africa, even under the rule of robbers, could still rely on the many good members of the ANC to take us forward.

The promulgation of this law just two days after his passing serves as a lasting tribute to the man.

So why is this law so seminal?

Parties are now required to tell us exactly where they get their money from. Period. This is big.

Our Constitution gave us one person, one vote but did not give us the right to know vital information about the finances of the parties on the ballot paper. Now, voters will know whose money is behind the party they vote for. Therefore, this fundamental right becomes one person, one informed vote.

This law also requires political parties to do what has long been normal for everyone else: keep proper books of account; produce independently audited financial statements annually; refuse to take money from known crooks, and so on. It is aimed at preventing certain forms of corruption.

However, it would be over-simplistic to say this is one more anti-corruption measure. It is much more. It hardwires transparency and good governance that will apply well into the future. It modernises the governance of political parties.

Those who will be the unhappiest are crooked businessmen. They have been relying on making secret donations to the three big political parties and to individual politicians to get government contracts and other political favours. The new law is a body blow to these moneyed influence pedlars.

This law drastically reduces room for corrupt relationships between money and politics.

Another brick has been added to our already solid constitutional foundation. DM/MC

Valli Moosa was the minister of constitutional development in President Nelson Mandela’s Cabinet.