Africa’s dearth of statistics a major impediment to p...

Africa’s dearth of statistics a major impediment to policymaking 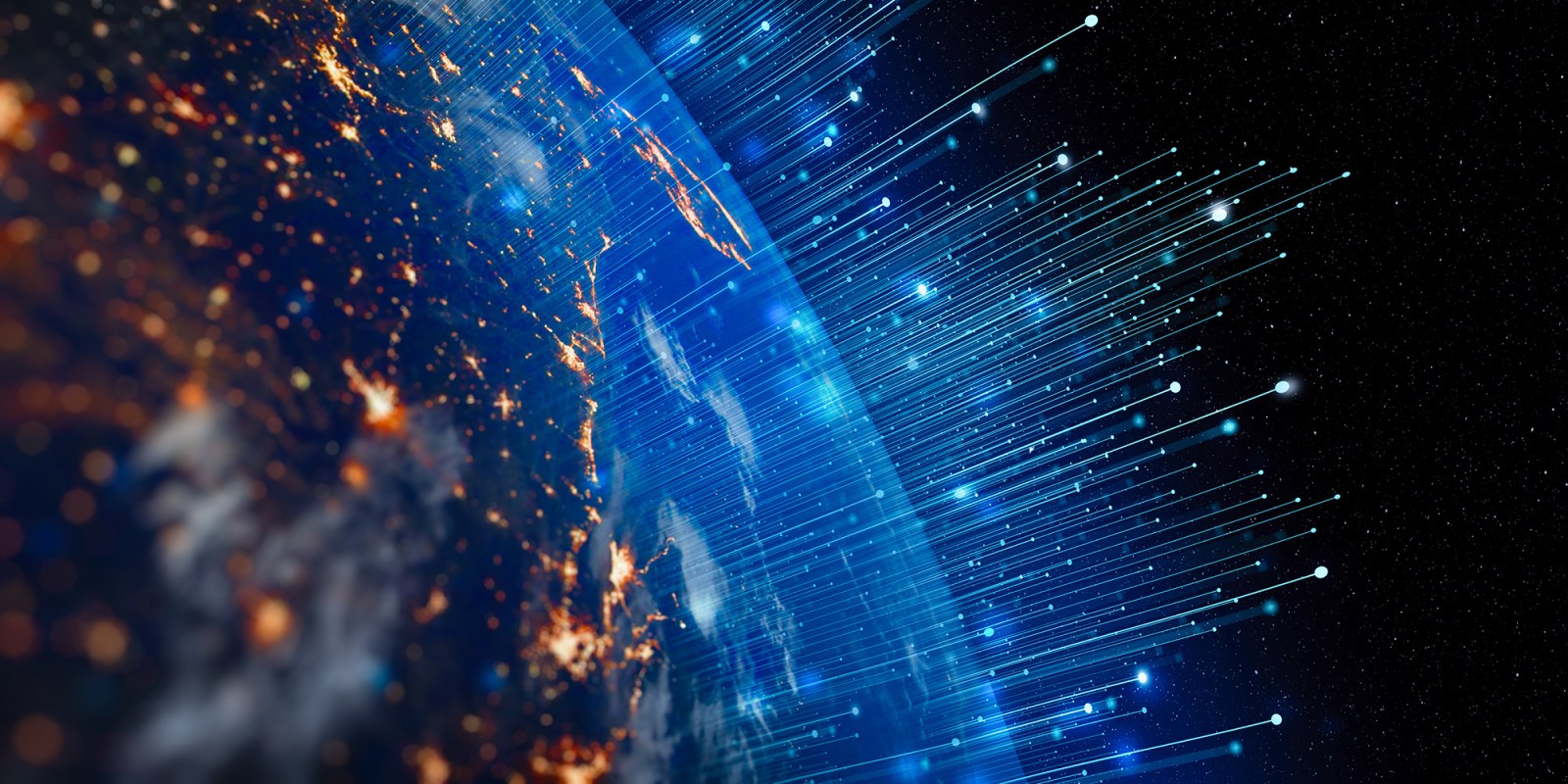 Today, more than ever, there is a need for reliable data. But African countries have a poor record when it comes to the availability of updated national statistics and, across the continent, reliable data appear to be a luxury, despite advances in development efforts.

How many children are enrolled in school in Libya? How many women live in rural Eritrea? Statistics such as these – taken for granted in the developed world – are hard to find for many African countries. This, in turn, leads to poor policy choices and government-by-guessing.

African countries have a poor record when it comes to the availability of updated national statistics. Across the continent, reliable data appear to be a luxury, despite advances in development efforts. And this may compound problems around policymaking and tracking. It can’t be easy planning for impact when baseline information is scanty or, worse, non-existent.

The average statistical capacity which provides insight on the various aspects of national statistical systems is telling. In 2019, sub-Saharan Africa scored about 56%.

Others, such as Libya and Eritrea, received scores of zero.

This disparity in statistical capacity has to be addressed if the African continent is to make significant steps towards the seemingly elusive goal of economic prosperity.

A decade ago, the 2009 African Charter on Statistics was signed. According to the African Union, only 23 of the 33 African countries that signed the charter have acceded to it.

At its inception, Jean Ping, former chairperson of the African Union Commission, emphasised the role of the charter as a tool for bridging “the immense gap between the supply and demand for statistical information needed for development and for the African integration process”.

The irony perhaps is that monitoring the implementation of such an endeavour would necessitate data tracking and measurement, which in the absence of deliberate commitment of individual countries would result in poor implementation and evaluation of performance outcomes.

Economic development predicates itself on quality of trade, infrastructure and innovation. When it comes to trade, official estimates leave out a significant portion of informal trade data, leading to errors of omission that could otherwise be mitigated by expanding statistical capacity in the informal sector.

Take, for instance, the 2020 Economic Development in Africa report which cited inconclusive findings in some of the trade gap analyses conducted as a consequence of inconsistencies of trade data. According to the report, regional trade integration on the continent will not be attained in the absence of a strong statistical backdrop.

Does this data deficit signal a lack of innovation or an inefficient system of data management leading to poor access?

These impediments in the analysis not only create barriers to entry for investments, but they also increase the cost of doing business in more volatile economies.

Time and time again, researchers are struck by the lack of a common understanding of the problems facing countries and the lack of data upon which to base discussions and decisions.

Among the key constraints to mobilising capital in Africa, investment interests have battled with incomplete and non-existent data. To this effect, the African Governance report cited “weak infrastructure and data technology” as an explanatory factor to limited access and use of data in African countries.

While relying on anecdotal evidence might have worked for the continent in the past, the need for investment, growing sophistication of financial markets and the growing emphasis on impact investing, among others, necessitates more evidence-based decisions.

This gaping impairment in data quality and availability would serve to the detriment of countries seeking to improve upon their economic performance and development prospects.

To attract greater investments in priority sectors, the availability of data should be placed at the centre of every policy framework in a forward-thinking economy.

Similarly, Morten Jerven in his book “Poor Numbers: How We Are Misled by African Development Statistics and What to Do about It” opens up a Pandora’s box on the issues and nuances around statistical measures of African economic performance.

The example of Ghana and its GDP rebasing in 2010 shows how easily poor numbers can understate perceptions of country performance, and the need for better-quality data.

Jerven also argues that national statistics offices on the continent are typically understaffed and underfunded, and often sidestepped by international donor organisations that prefer to collect and produce their own data.

If data are to form a core part of the quest to grow, they need to become a priority – and a well-funded one at that. Donors looking to engage better with African countries can provide support in this regard.

Time and time again, researchers are struck by the lack of a common understanding of the problems facing countries and the lack of data upon which to base discussions and decisions.

Often, the “ground truths” are scarcely understood, to say the least: decisions have thus been made on, at worse, outdated and, at best, anecdotal evidence.

The acronym GIGO (garbage in, garbage out) also applies to development policymaking. If the data are not right, the policy response would also not be. Accurate and reliable information is necessary for understanding the African landscape and narrative.

Today, more than ever, there is a need for reliable data.

The world has seen developed countries deliver relief and stopgap packages to their populations, the success of which can be attributed to a better understanding of who, what and where help is needed.

In other parts, as in Africa, this hasn’t been the case – not as much as is needed. Unless the severity of the impact of Covid-19 on different segments of the population is known, governments cannot begin to design a targeted, effective response to the crisis.

For a continent looking to play catch-up, the ability to assess, analyse, experiment and modify cannot be understated.

Marie-Noelle Nwokolo and Natalya Apopo are researchers at the Johannesburg-based think-tank the Brenthurst Foundation.