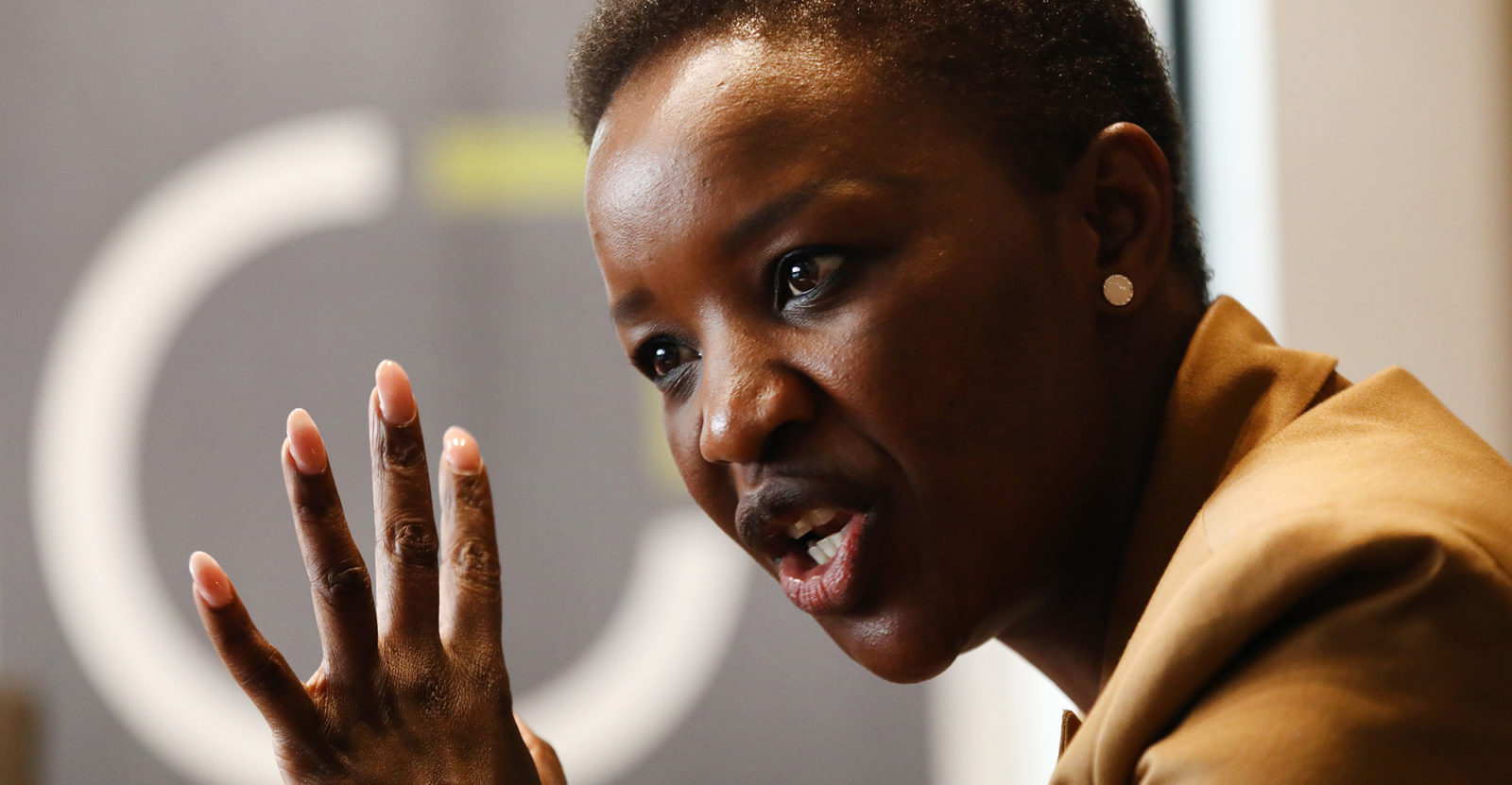 Business Leadership South Africa CEO’s weekly letter pulled no punches, getting to the heart of the government’s inept handling of the vaccine roll-out.

Busi Mavuso, the CEO of Business Leadership South Africa (BLSA), has joined the rising chorus of criticism over the government’s mishandling of the vaccine roll-out — the most important initiative to save both lives and the economy.

“Despite South Africa’s Aspen Pharmacare having secured a contract to make 300 million doses of the Johnson & Johnson vaccine, the government had ordered none. Unlike many other developed and developing countries, South Africa had not negotiated any ‘advance market commitments’ with manufacturers to buy vaccines conditional on their successful approval following trials,” she wrote in her weekly letter.

This does seem inexplicable, especially when one considers the command economy and control freaks who run departments such as trade and industry. How could they have not insisted on a local quota?

“By the first week of January, the embarrassing lack of vaccine strategy had become clear, and both government and the private sector were shocked into action,” she wrote. Noting that 1.5 million doses of the AstraZeneca vaccine have since been procured from Indian producers, Mavuso pointed out that “it is far from enough”.

“Some have suggested our slow development of a vaccine strategy is because it is unaffordable. This is obviously wrong. The cost to the economy of not vaccinating is what is unaffordable. Government tax revenue in the current financial year (to February 2021) is projected to be R300-billion lower than it had budgeted for originally. That is because of the pandemic. Every day we lose in bringing this to an end means substantial costs to the country. A full vaccine programme has been projected to cost around R12-billion, including the logistics of distribution. That is a straightforward investment with a high positive yield.”

That is the key point. There is no better investment in the face of the pandemic, and it is frankly not much more than the R10.5-billion the government is going to throw down the drain in what is likely to be another fruitless bid to prop up South African Airways. The return on the investment includes thousands or more lives saved with the added bonus of a return to normality, giving the economy a chance to grow and generate jobs again.

As Mavuso further noted: “The real problem here is a management one. Our whole response to the pandemic has been fundamentally short-termist. That is understandable — we have been firefighting. But we seem to have ignored that while we are confronting the urgent and immediate challenges in dealing with the pandemic, we must simultaneously be applying ourselves to the medium- and long-term implications. A vaccine strategy should have been worked out six months ago.”

That is a searing indictment. Powerful ministers zeroed in on pet peeves such as smoking, while missing the SOS smoke signals rising from the economic wreckage of lockdown, which screamed for longer-term, well-crafted solutions, not the blunt instruments of nanny-state social control. It goes without saying that the ANC owns this mess.

The private sector could also have done more — Mavuso pointedly said that it was also “shocked into action”. But the government has piloted much of the response to the pandemic and many critics would say it should allow the private sector more space to take its own initiatives.

BLSA’s voice matters because its members are leaders from many of South Africa’s biggest and most well-known businesses, including all the major banks and several of the big mining companies. It has basically said the government has dropped the ball on one of, if not, the most pressing issues facing the country. BM