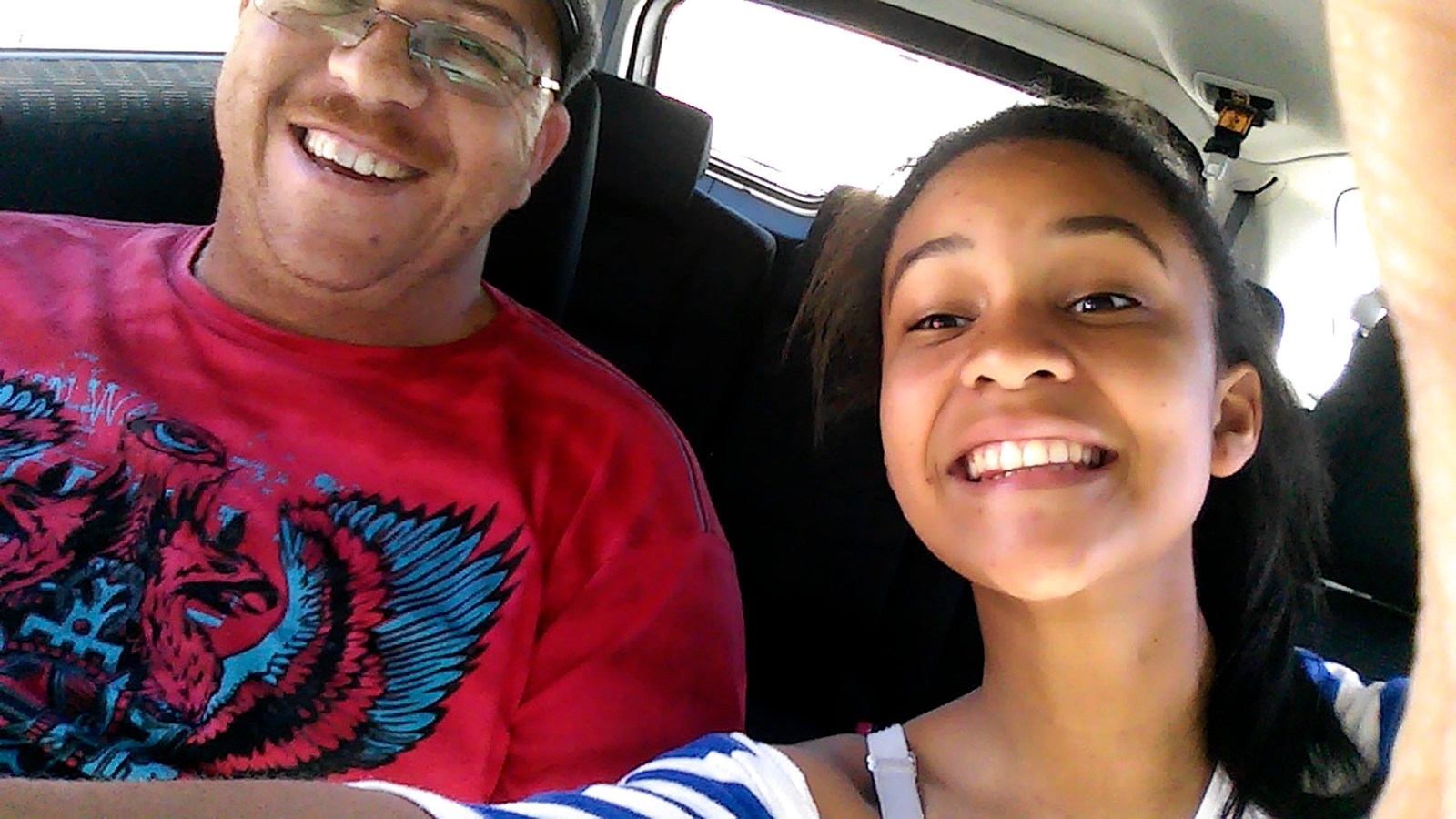 Lance Hess says that Jesse loved taking selfies. He says his phone is filled with thousands of pictures she took. She would always try to catch him off guard, so he always had to be ready for a picture. (Photo: Jesse Hess)

The murder trial of Meghan Cremer

Meghan’s mother (name withheld), who was accompanied by her sister (name withheld) was hopeful Sias would enter a plea. However, Sias refused, resulting in Prosecutor Emily van Wyk requesting that he appear in court for the start of his trial on 1 March 2021.

Sias gazed defiantly at those in court. As he returned to holding, he winked and flashed a smile at his wife who was present in court.

Cremer was attacked on 3 August 2019 in her cottage at the Vaderlandsche Rietvlei farm in Philippi, where the accused worked as a tractor driver. The accused allegedly placed Cremer in the boot of her car, a Toyota Auris, and dumped her body on a sand mine along Olieboom Road.

The accused led police to Cremer’s body, which was discovered five days after her mother had reported her missing. She was found strangled and bound with a blue ribbon around her neck, hands, and feet.

In addition to murder, Sias is charged with kidnapping, theft, and defeating the ends of justice.

The murder trial of Jesse Hess and Chris Lategan

David Joshua van Boven and Tasliem Ambrose, the men accused of murdering 18-year-old Jesse Hess and her grandfather, 85-year-old Chris Lategan, also appeared in the high court on Friday for their pre-trial. No pleas were entered, and the state and defence said they are ready to proceed with the trial, which is set to take place on 3 May 2021

Van Boven appeared relaxed and indifferent. Ambrose refused to stand next van Boven, opting to rather stand on the opposite end of the bench. Ambrose shook his head upon hearing that the trial date is only in May 2021. They were both remanded in custody at the Malmesbury Correctional facility.

The accused face charges of rape, murder, and theft, with possibly more to be added according to prosecutor Emily van Wyk.

Hess and Lategan were found dead in the family’s Parow flat on 30 August 2019. Lategan was found tied and gagged in the bathroom, while Hess was found naked on her bed with a belt and duct tape around her mouth.

Their bodies were discovered on the same day by Hess’s father and stepmother,Lance and Audrey Hess, who were unable to be in court. DM/MC