Teenage girl murdered and another raped in Western Cape 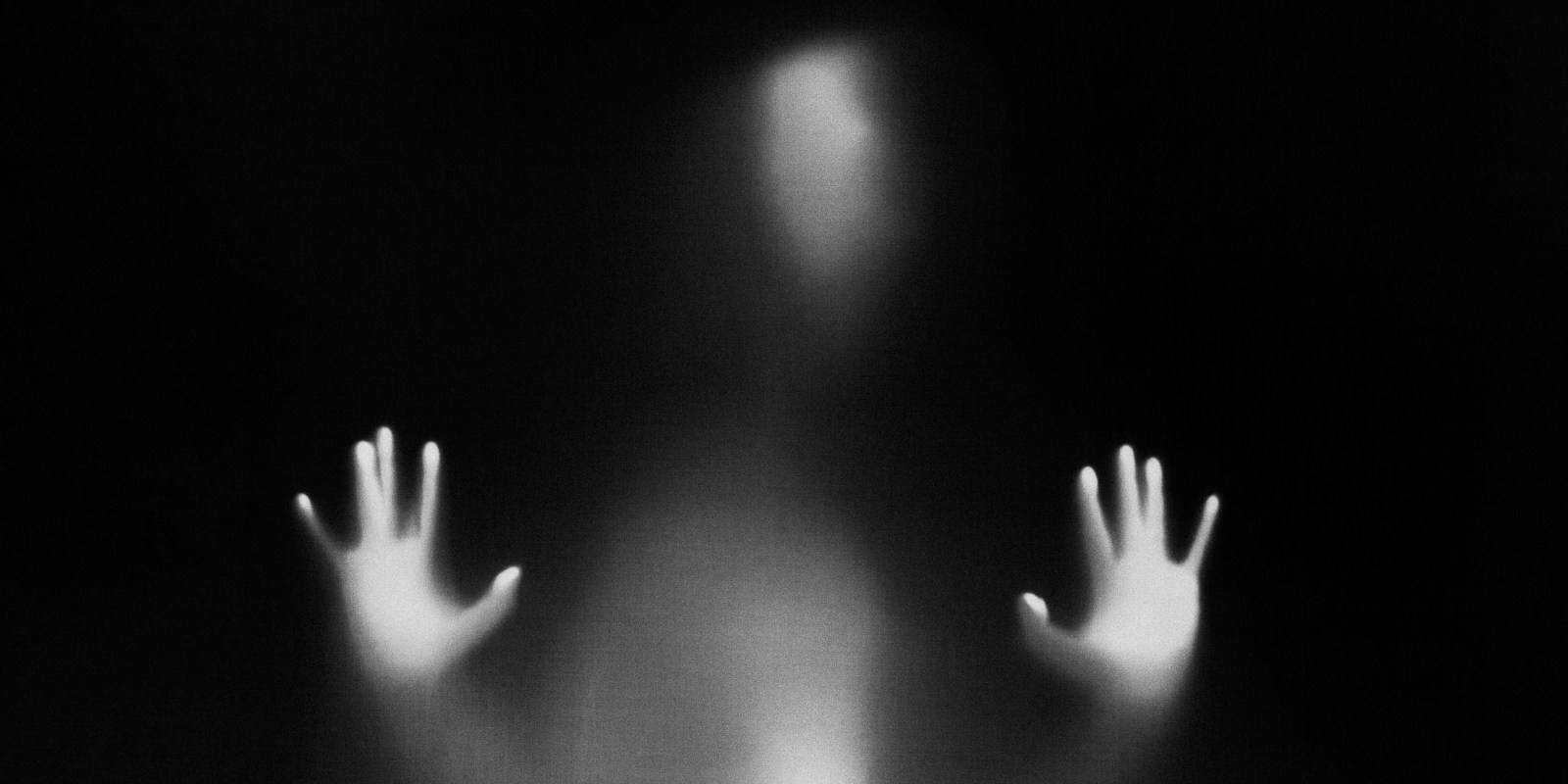 NGO Ilitha Labantu has condemned the murder of Amahle Quku and the rape of a 13-year-old girl in the Western Cape at the weekend. (Photo: Unsplash / Stefano Pollio)

It’s been another bleak weekend of gender-based violence in the Western Cape, with a 17-year-old girl found murdered and a 13-year-old raped.

A day after the pre-trial conference in the Western Cape High Court of a 27-year-old man accused of murdering horse rider Meghan Cremer in August 2019, the naked body of a 17-year-old girl was found dumped at Brown’s Farm.

Amahle, from Philippi, was found in Albert Luthuli Street, Brown’s Farm. A man in his 20s was taken in for questioning afterwards. The teenager was found with her clothes ripped and rubble strewn around her.

On Friday 19 June, Jeremy Sias, 27, faced a pre-trial conference at the Western Cape High Court. Sias was arrested for the murder of Cremer whose body was found buried in a sand mine near the Vaderlandsche Rietvlei stables in Philippi. Cremer had been strangled.

On Sunday 21 June, police arrested a 54-year-old man in connection with the rape of a 13-year-old girl. The suspect is due to make a court appearance in a Mitchells Plain court on Monday 22 June.

On Wednesday, 17 June, while addressing the nation on the Covid-19 epidemic, President Cyril Ramaphosa referred to gender-based violence in South Africa as a second, visible plague.

Venetia Orgill, of “Discover Your Power” and who has been supporting Cremer’s mother, Gill, at court, said Gill was still too traumatised to talk about the brutal murder that prematurely ended her daughter’s life.

“We agree with the women of our country that the state should oppose bail and parole for perpetrators of rape and murder against women and children. All GBV violence cases that have been closed or that were not properly investigated must be reviewed,” Ramaphosa said.

The president gave an undertaking to strengthen the state’s response to GBV.

NGO Ilitha Labantu condemned the murder of Amahle Quku and the rape of the 13-year-old girl.

“We need to do more to protect our women children from this senseless violence and killings,” the organisation said. Police spokesperson Andre Traut said investigators were following leads in the Quku murder and that it was being investigated by the Nyanga police.

Venetia Orgill, of “Discover Your Power” and who has been supporting Cremer’s mother, Gill, at court, said Gill was still too traumatised to talk about the brutal murder that prematurely ended her daughter’s life.

After several court appearances, three suspects, including Sias, turned on each other. In the end, only Sias faces charges, of murder, robbery with aggravating circumstances, theft and defeating the administration of justice.

“As long as the court case drags on, the mother of the deceased won’t find any closure. It is important that she hears why he murdered her daughter and that the accused is handed a hefty sentence.

“This is one of the cases that I want to see through and will be at Gill’s side till the end of the proceedings in the Western Cape High Court,” Orgill said.

In the indictment, the State accused Sias of murdering Cremer by strangling her and said the crime had been premeditated. It is alleged that Sias assaulted and killed Cremer in her home on the farm before stuffing her body in the boot of her car, and dumping her body at a sand mine at Olieboom Road, Philippi Farms.

Sias will return to the Western Cape High Court on 23 October for another pre-trial conference. He has requested a legal aid lawyer to represent him. DM