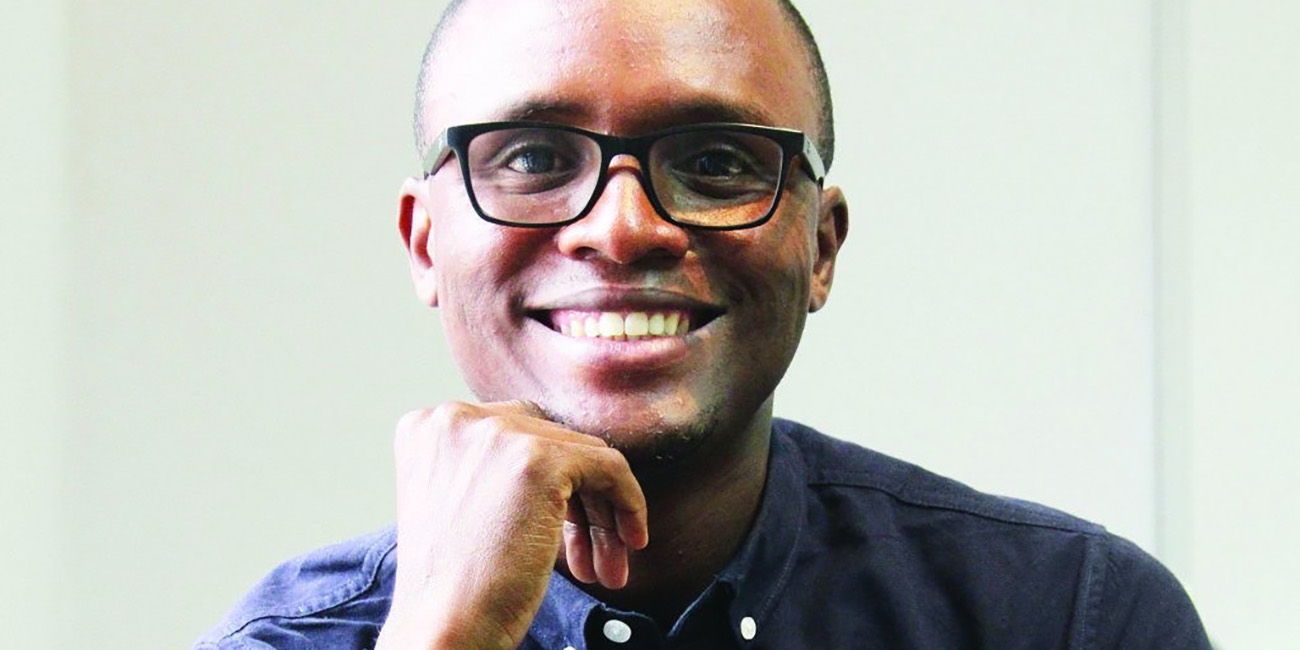 After over four years on the job, the DA’s national spokesperson Solly Malatsi is moving on – and throwing his hat into the ring for a leadership role in the party. He says the DA’s strained relationship with the media has left him exhausted.

Solly Malatsi has been the Democratic Alliance’s spokesperson during the most fraught period of the party’s existence – and he says the past four years have taken their toll.

“We’ve got a very difficult relationship with the media. It’s something we need to work better on and invest time in,” Malatsi admits.

The 35-year-old, widely regarded as one of the rising stars within South African opposition politics, was brought on as national spokesperson by former leader Mmusi Maimane in the run-up to the 2016 local government elections.

When John Steenhuisen became interim leader of the party in late 2019, Malatsi was asked to stay on. His term is now ending as Steenhuisen brings in his chosen appointees, with MP Siviwe Garube to succeed Malatsi in the post.

Malatsi denies that his substitution in the position indicates any animosity from Steenhuisen.

“A new leader is an opportunity to reset and refresh. It’s also time for the party to rework its relationship with the media,” he says. And that relationship is extremely vexed, even by SA standards, where politicians often treat the media with disdain.

Federal council chair Helen Zille – though herself a former journalist – has made no secret of her contempt for the press, most recently railing against political commentators like Justice Malala who criticise the country from afar.

New leader John Steenhuisen has also repeatedly complained that the party does not get fair treatment at the hands of local media.

At the party’s federal congress in late October, Steenhuisen said the DA’s opponents included “some in media”, and charged: “We are judged on a completely different scorecard by the commentariat.”

But Malatsi acknowledges the problem goes both ways, suggesting that DA leaders need to be more “magnanimous” in accepting criticism.

“We can be forceful in defence, but we also need to approach [media criticism] with humility,” Malatsi says.

“You are never going to have a permanently harmonious relationship with the media because it has to be robust, but it can be robust without the strain of toxicity.

“We have to look in the mirror and reflect on how we treat the media when it doesn’t agree with us.”

Malatsi says a particular source of frustration for the DA leadership is a perception that few journalists take the time to understand how the party operates internally, and the difference in its functioning to the ANC.

There is also irritation over how often analysis of the party resorts to the framing of a “race war” when there are ideological or policy differences between black and white members.

The outgoing spokesperson believes that “thin skins” among both DA leaders and journalists are to blame some of the time. He says work needs to be done to establish more cordial relations.

“I don’t think it’s healthy for the DA for journalists to be scared of [DA] leadership,” Malatsi said, in a possible reference to Zille, who is known to give both reporters and editors an earful when so inclined.

“I don’t think it’s healthy for DA leaders to talk down to journalists. And leaders should not be in the news for fighting with journalists.”

For the past decade, Malatsi has held positions in the DA based either in the Western Cape or within national leadership. He joined the party as a parliamentary researcher fresh from university in 2009, and from there worked in communications for the City of Cape Town before moving to the party’s parliamentary caucus and to his spokesperson position.

Now, he says it’s time to contest for a leadership position of his own.

Malatsi is running for the role of Limpopo DA leader at the province’s upcoming congress in February 2021.

It will be a tough race: Malatsi is up against a third-term, well-funded incumbent in the form of current DA Limpopo leader Jacques Smalle. But Limpopo is Malatsi’s home province, and he is a believer in building leadership experience from the provinces up.

Asked if his ultimate aspiration is the DA’s top position, Malatsi replies: “It’s something one will consider.”

For now, however, Malatsi is looking forward to the relative peace that accompanies giving up the spokesperson position.

“I long for a Sunday when I don’t worry about what’s in the papers,” he says.

“I long for a Saturday when my heart doesn’t race when a journalist suddenly phones me at midday.” DM