Anti-Corruption Task Team is making headway, but the la...

Anti-Corruption Task Team is making headway, but the lack of resources will be a handicap 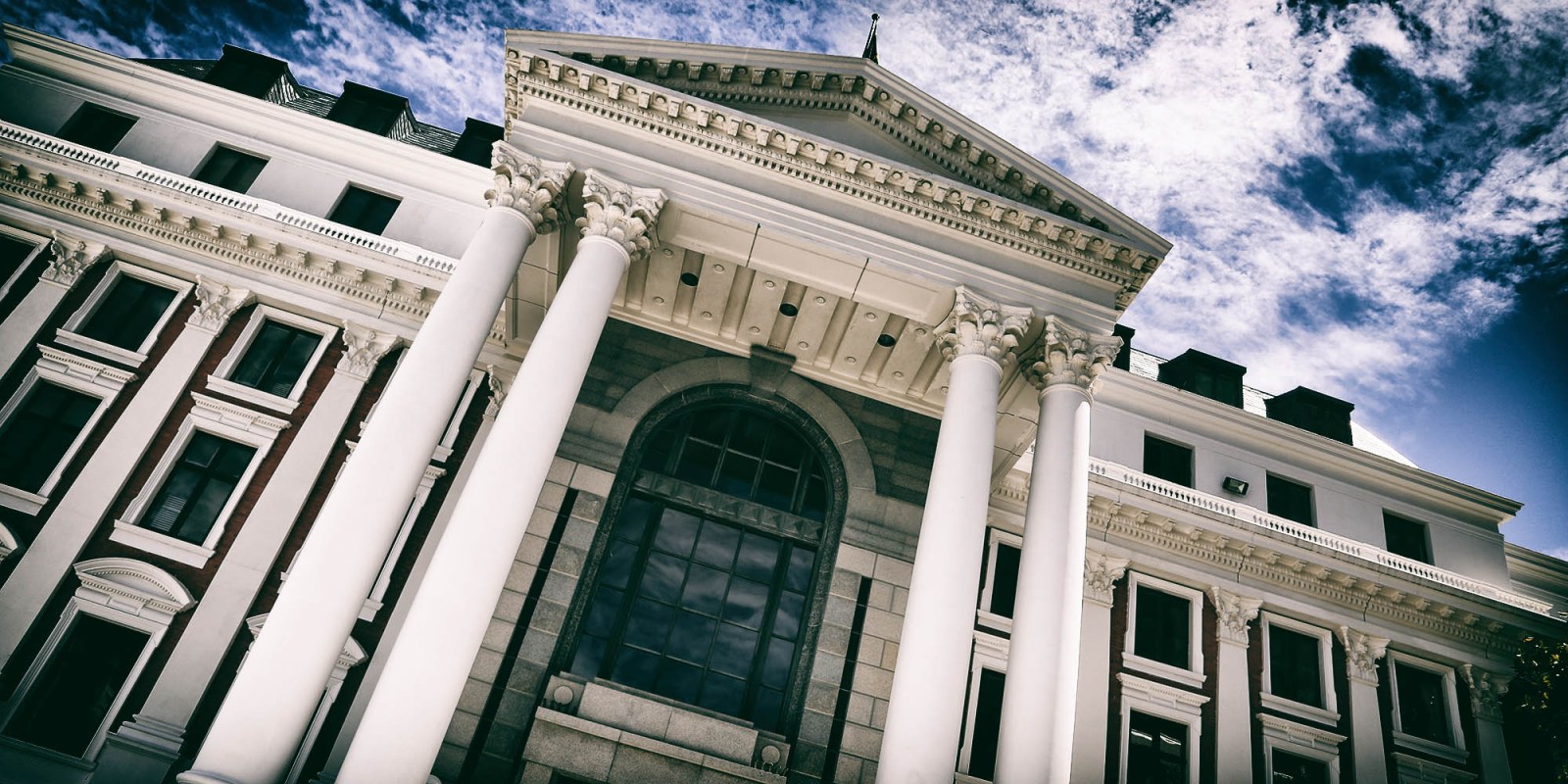 Moves to fix the wobbles in the ACTT began in 2019, following the appointments of new National Director of Public Prosecutions, Shamila Batohi, in December 2018, and a new boss of the Department of Priority Crime Investigations (DPCI), better known as the Hawks, Godfrey Lebeya, in May 2018. (Photo: Leila Dougan)

After years of lackadaisical performance, the Anti-Corruption Task Team that’s supposed to be spearheading the fight against white-collar crime is finally picking up the pace, but it’s hampered by a lack of resources, Parliament’s public spending watchdog, Scopa, heard.

When the government these days talks of the “Fusion Centre”, it’s actually a reference to the Anti-Corruption Task Team (ACTT) that’s been in place since 2010. The Fusion Centre spin by officialdom specifically refers to the Covid-19 tender corruption cases.

That’s not to say there’s no review under way – there is, as part of an overall Justice Crime Prevention and Security (JCPS) cluster and it is expected to be finalised in early 2021.

Moves to fix the wobbles in the ACTT began in 2019, following the appointments of new National Director of Public Prosecutions, Shamila Batohi, in December 2018, and a new boss of the Department of Priority Crime Investigations (DPCI), better known as the Hawks, Godfrey Lebeya, in May 2018.

Both on Wednesday acknowledged to Parliament’s public spending watchdog, the Standing Committee on Public Accounts (Scopa) that it’s been an uphill battle.

“From the DPCI view, I must be saying that the ACTT is not functioning at the level we would like to see it to function. We have identified the challenges and we are working on those areas,” Lebeya frankly told MPS.

As did Batohi. “We have to recognise… the reality is that the ACTT insofar as investigating, prosecuting serious complex corruption cases, it has failed. We have to acknowledge that.”

And Special Investigating Unit (SIU) boss Andy Mothibi, who is chairing the ACTT review, agreed. “The weak areas, we are improving on them, but it is not where we would like to see it.”

What is deemed to be lacking includes an overarching legislative and regulatory framework for cooperation, and what the ACTT presentation to MPs called: “overarching coordination and accountability at higher levels and multiplicity of corruption fighting structures”.

That lack of coordination isn’t new. Such challenges go back to the 2006 Khampepe Commission of Inquiry into the mandate and location of the Scorpions, officially the Directorate of Special Operations (DSO).

“The commission identified the weakness of coordinating systems between the relevant institutions as a major challenge. According to the report this situation undermined the optional functioning of the DSO. This was not helped by the fact that the Ministerial Coordinating Committee (MCC) established in terms of section 31 of the National Prosecuting Authority (NPA) did not function properly,” said the official statement accompanying the release of the Khampepe Commission report in June 2006.

But the lack of coordination and other challenges were underscored when a number of ACTT members snubbed Wednesday’s Scopa meeting. MPs told the ACTT secretariat to follow up on the non-attendance.

The Department of Justice and the State Security Agency (SSA) provided what the committee accepted as explanations, not apologies, for their non-attendance. The South African Revenue Service (SARS), the departments of Monitoring and Evaluation, and Public Service and Administration joined late.

Like the SA Police Service, National Treasury simply didn’t pitch, again. “It is beginning to nauseate me,” said Scopa chairperson Mkhuleko Hlengwa. “We can’t accept when the ACTT complains about lack of resources. We are to get directly from National Treasury how they will respond to this.”

Earlier, Lebeya had spoken about the dearth of forensic skills, in particular. This was supported by Batohi.

Despite this, the ACTT presentation to MPs made it clear that progress is gathering momentum. Whereas between its establishment in 2010 until 2014 only nine cases were dealt with, from 2015 to date the number rose to 68, including three just in 2020.

Of the total of 223 cases before the ACTT, 62 are closed and in only 15 instances was the decision made not to prosecute. Involved are 32 departments, including 28 cases at municipalities, 21 at the Department of Public Works, 14 at the Department of Health and six each in the police and SARS.

In addition, 220 Covid-19 corruption cases are before the ACTT, the so-called Fusion Centre. Of those, nine cases involving 24 accused are already before the courts.

Batohi, again, emphasised the need for resources – and the need to stave off budget cuts.

Batohi did not mince words.

“We are acutely aware that we can be targeted and accused of being biased… We must have objective criteria,” the NPA boss told MPs.

“When you have so much to deal with and [such few resources] you have to put your resources where you can make an impact. So it’s not just prioritisation. We just don’t have the resources; we have to be very targeted so it’s a good investment of our limited resources.”

The ACTT briefing will see Scopa review its motion on urging an effective, coordinated ACTT. It’s an unusual move, but indicative of the concern and frustration in Scopa, which must deal with the after-effects of financial mismanagement, procurement fraud and corruption that drains the public purse – and leaves less money to address South Africa’s poverty, joblessness and other fundamental socioeconomic issues.

That motion on an effective, coordinated and well-resourced ACTT is planned to go before the House before the end of the parliamentary year. DM