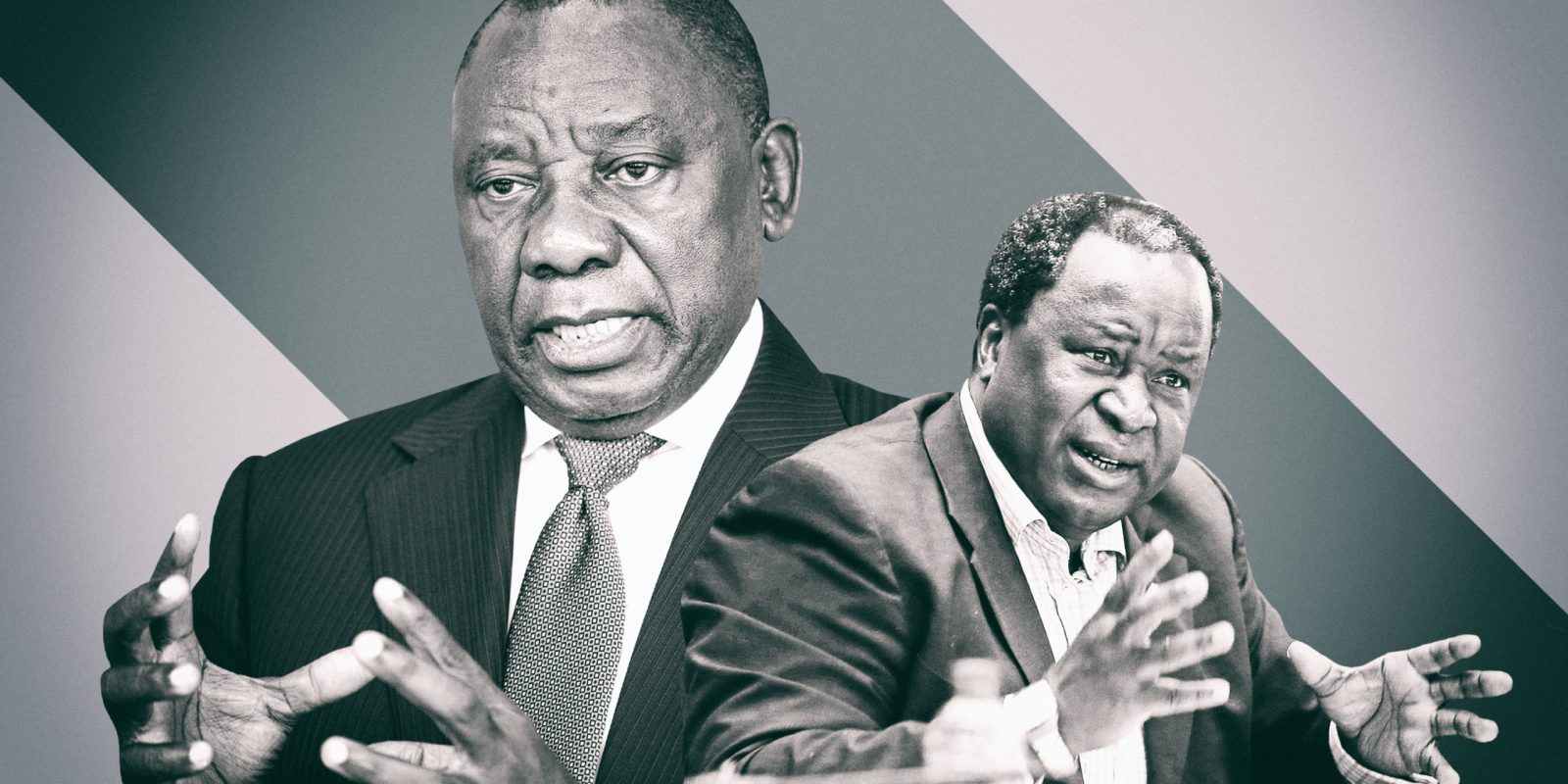 The recent launch of the economic recovery plan heralded a key political shift: economic policy has moved to the Presidency from the National Treasury.

There is no rift between Finance Minister Tito Mboweni and President Cyril Ramaphosa, but it is further evidence of how the levers of control are being centralised in the Union Buildings.

Ramaphosa’s high-level Economic Advisory Council is an instrument used by many modern leaders around the world, but it also suggests a kitchen Cabinet with increasing influence over economic policy direction.

The council is a progressive one and the impact of its thinking is clear: Harvard University’s Professor Dani Rodrik, for example, has researched the South African economy for Trade and Industry Minister Ebrahim Patel and his imprimatur is on the document.

So is that of Professor Mariana Mazzucato, the rock-star economist tenured at University College, London and whose work is focused on the idea of the “entrepreneurial state” – that public money has funded some of humankind’s best innovations and that this power must be harnessed for a good greater than only profit.

Both Rodrik and Mazzucato’s influence is clear in South Africa’s Covid recovery plan, as is that of labour economists and Professor Haroon Bhorat, who have ensured an employment-focused outlook, and Professor Fiona Tregenna, whose work is on deindustrialisation.

Last year, Mboweni issued a formal growth document from the National Treasury, but it failed to achieve status in government and has given way to the state-led economic recovery plan launched by Ramaphosa last week. There are similarities between the two documents, but also key differences which suggest a change of path and economic policy orientation.

For one, the Presidency plan is much more state-centric: all 800,000 job creations (or work opportunities), which will cost R14-billion over a year, are in government public works. Mboweni’s growth plan recommended youth employment through incentives for the private sector.

Ramaphosa’s plan pays only cursory and obligatory attention to macroeconomic factors like debt reduction and expenditure controls because it is a costly document likely to see the state taking on more debt.  Mboweni, who must answer to the rating agencies as a constituency, has to maintain the expenditure ceiling (expressed as a percentage of debt to GDP), but that limit is probably now shot for the foreseeable future.

The economic recovery plan is going to be expensive: in addition to the public employment plan to absorb 800,000 unemployed people into state-paid part-time work, the extension of the Covid-19 grant will cost another R10-billion, as will the probable bailout of SAA.

Mboweni insisted that the special Covid grants and grant top-ups needed to end by October as budgeted; he is also on record as being implacably opposed to an SAA bailout. In addition, he proposed a simpler set of measures in the 2019 growth plan, whereas Ramaphosa’s is a complex and layered document that focuses on public employment, infrastructure, localisation and growth sector targets.

Another difference to circle is that Mboweni sees export-oriented growth as a driver of improved GDP, while the economic recovery plan pivots on import-substitution and localisation. Ramaphosa has abrogated responsibility for economic policy into the West Wing of the Presidency (where he sits) because it’s a vital policy lever in a country in recession and now likely to be sitting with joblessness afflicting one in two working-age South Africans who would like employment.

In almost 1,000 days in office, the president has found it difficult to get his Cabinet and even the state to move. The Mineral Resources and Energy Minister, Gwede Mantashe, for example, did not budge on energy reform until he had deadlines imposed on him; neither did the Communications Minister, Stella Ndabeni-Abrahams, who now has a spectrum auction deadline of March 2021 to meet.

A project management unit in the Presidency will keep track of progress on the recovery plan: each item has a deadline of between three months and two years. Ramaphosa has tried to set deadlines before and he has failed, but this time he has all the levers of control on hand.

The jury’s out on whether the plan will work as it is like a bag of economic policy Liquorice allsorts with insufficient focus and detail. But as a signal of where economic policy power now lies, it is important.

This doesn’t mean that Mboweni will twiddle his thumbs: the role of finance minister is a complex and multifaceted task, as this article shows.   Giving evidence before the Zondo Commission of Inquiry in 2018, former finance minister Trevor Manuel said Cabinet ministers in this position were often dubbed “Mr Nos” because they had to deliver unpopular decisions to colleagues in the executive of the government.

What’s clear from the decision on the extension of Covid grants and on SAA is that Mboweni no longer has this power of veto. DM