Eskom’s debt burden is sidestepped in a cascade of pl... 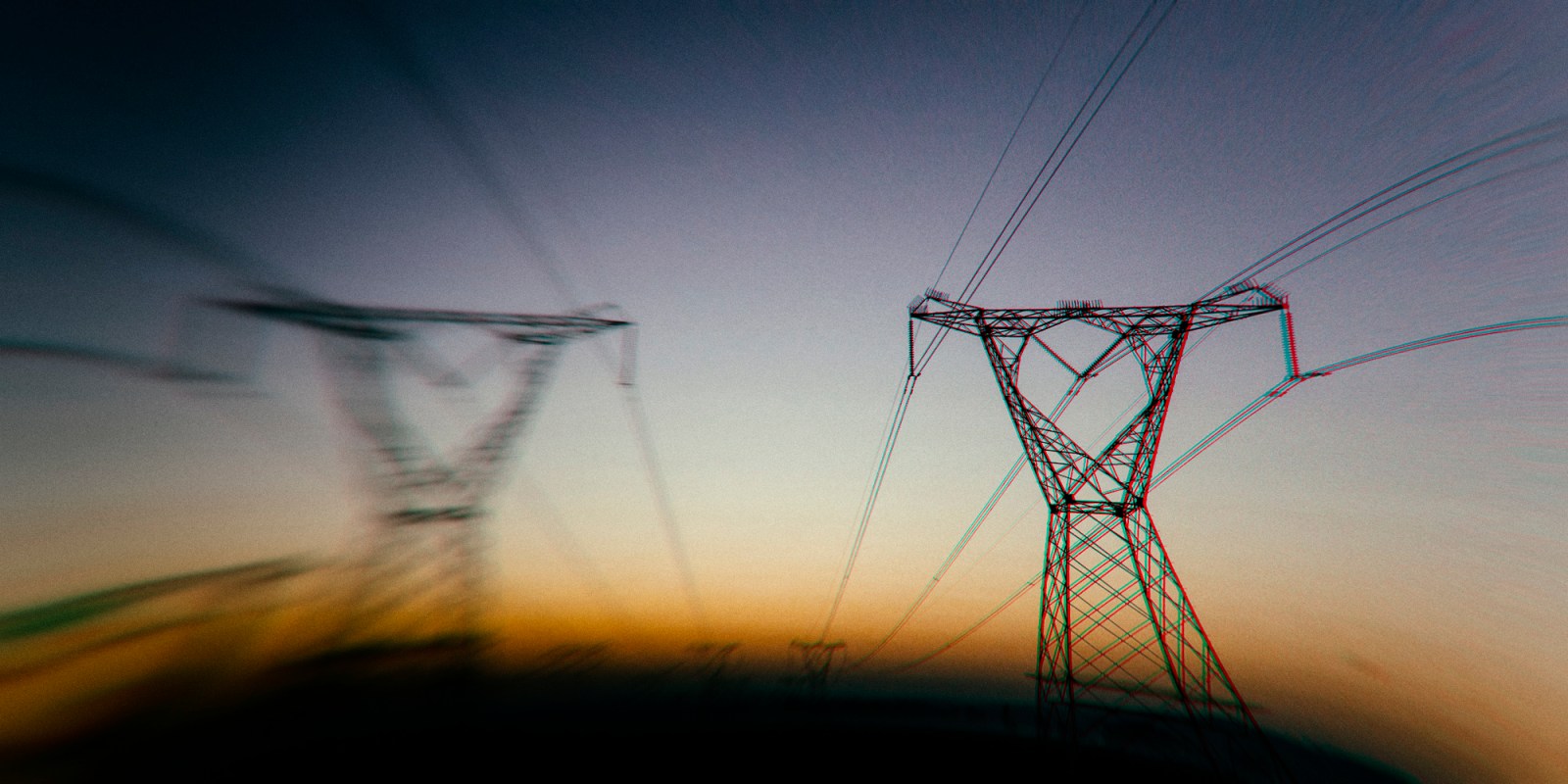 Eskom has a debt load of about R488-billion, which weighs on already deteriorating public finances. But there seems to be no credible plan to reduce the power utility’s crippling debt.

Three plans finalised in recent weeks that seek to revive SA’s weak economy have sidestepped a crucial Eskom matter: how to reduce the power utility’s crippling debt that is approaching R500-billion.

The plans – all drafted with feedback from the government, business, labour, and community representatives – have instead focused on improving energy security by expediting the process of bringing additional energy generation online.

SA’s energy insecurity, which stunts economic growth and investments, will be fixed by allowing the private sector to self-generate and by incorporating more renewable energy into the national grid by at least 2022, the plans propose.

The three plans are the Economic Reconstruction and Recovery Plan presented by President Cyril Ramaphosa in Parliament on 15 October; a report finalised in early October by Ramaphosa’s Economic Advisory Council to reset the economy for growth; and a social compact dated 15 September and compiled by stakeholders in the National Economic Development and Labour Council (Nedlac).

The plans detail Eskom’s problems and propose wide-ranging measures to reform its operational model, such as unbundling it into separate entities of generation, transmission, and distribution, and improving its financial sustainability. They refer only briefly to the power utility’s debt problem of about R488-billion, without offering credible solutions.

Eskom is in a dire financial position with insufficient revenue from electricity sales to service its debt load. The electricity tariffs that it charges households and businesses do not allow it to recover all costs. Eskom’s debt is mostly guaranteed by the government, meaning, if it defaults on debt payments to lenders, taxpayers will step in and foot the bill. This would have a knock-on impact on public finances (especially government debt), which have worsened due to the Covid-19 pandemic.

Eskom has said it needs to be relieved of R250-billion in debt to be financially sustainable. In recent months, several proposals have been made on how this can be done, including directly transferring a portion of Eskom’s debt to public finances or raiding pension savings of government employees, which are managed by the Public Investment Corporation, to bail out the power utility.

Both proposals riled up business and labour because they could potentially worsen the government’s debt obligations, and pension saving returns would be sacrificed to save a bankrupt Eskom. With the proposals rejected, the government appears to be bereft of ideas regarding Eskom’s debt problem.

Ramaphosa’s Economic Reconstruction and Recovery Plan announced wide-ranging reforms in the energy sector, but no new interventions beyond those recently announced by Mineral Resources and Energy Minister Gwede Mantashe. He issued a determination under the Electricity Regulation Act, which paved the way for the procurement of 11,800MW of new electricity generation, which is expected to come online by 2022. Mantashe also announced an emergency procurement of 2,000MW within 12 months.

On the Eskom debt question, Ramaphosa’s plan only said: “A long-term solution to Eskom’s debt burden will be finalised, building on the social compact on supporting Eskom for inclusive economic growth agreed to by social partners.”

A social compact was finalised at Nedlac by government, business, labour, and community representatives, but it’s vague on Eskom’s crippling debt.

“[The] social partners are committed jointly to mobilising adequate financial resources for Eskom. The precise financing mechanisms will be evaluated taking into account all options available,” the 10-page compact reads.

The compact proposes the following interventions for Eskom: “There is a need for a strategy to reduce Eskom’s debt level; to maximise Eskom’s revenue; to collect all outstanding debt [from households and municipalities]; to fundamentally change and reduce the cost structure of Eskom and to ensure that all suppliers to Eskom commit to absolute integrity including in negotiated prices for all goods and services supplied to Eskom, including, inter alia, coal, and diesel.”

Sharing similar views on Eskom’s perennial problems is Ramaphosa’s Economic Advisory Council – comprising 18 professionals from academia, competition regulation and the private sector. The council started its work on 1 October 2019 to identify structural problems and government policy decisions that have hobbled economic growth and investment. In its 122-page report, the council has urged the government to “explore new financial arrangements to ease Eskom’s debt burden”. It didn’t propose specific financial arrangements.

It also proposed that Eskom’s Medupi and Kusile power stations be completed without further cost overruns and delays, Eskom management to accelerate the unbundling process, and the power utility to conclude agreements with existing wind and solar power projects to access any excess energy supply to plug the gap between demand and supply. DM/BM