Transformation in the advertising sector is a public interest matter, say industry players 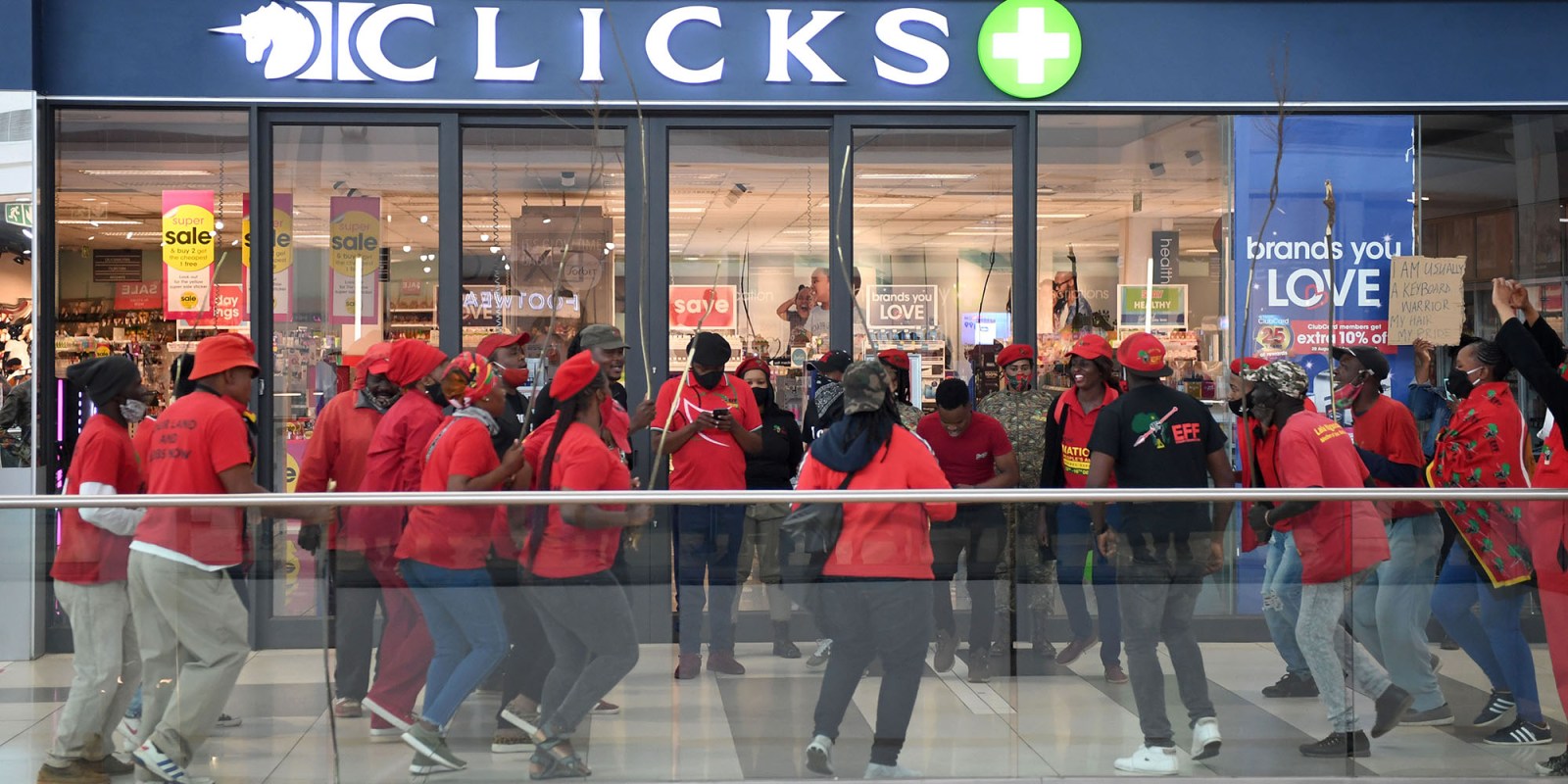 Debates on racism in advertising have raged since the Clicks hair advert debacle last month. A key takeaway from a webinar on transforming the advertising industry held on Monday was that ensuring diversity in the sector was a matter of public concern. Industry regulatory bodies were called upon to ensure advertising content is constitutionally compliant.

“We tend to stick to using stereotypes when we come up with our advertising campaigns. And going to profiling individuals is such a lazy way of coming up with creative work,” she said.

According to Van der Burg, this leads to racially insensitive outcomes like targeting cleaning products primarily at black women or depicting dark-skinned people as poor or in need of financial aid and opportunities.

“We have light-skinned people being framed as being prosperous or fun. We look at the examples of alcohol ads, lifestyle ads, clothing ads. Those are all using stereotypes of specific types of individuals who tick the boxes in relation to what an audience should be pitched at.”

More than a month has passed since Clicks published a racist advert depicting a white woman’s hair as “fine & flat” and “normal” while a black woman’s hair was described as “dry & damaged” and “frizzy & dull”.

Didi Bojosi from the Advertising Regulatory Board (ARB) said diversity for “aesthetic” or “PR” purposes was disingenuous.

In a similar vein, CEO of the Association for Communication and Advertising (ACA), Mathe Okaba, said marketers often silence young, black voices who are told they are too inexperienced to contribute meaningfully.

“We always have excuses for not listening.”

Transformation was also considered a matter of public interest.

“When we came into power and said that the Constitution is going to ensure that we build a society that is non-racial and non-sexist, I think the advertising industry had to also be part of that journey.”

Sandile Nene, Chief Director of Media policy at GCIS said agencies had a constitutional mandate to not disseminate messaging that would harm consumers.

For Bojosi, agencies often focused heavily on the creative aspect of their work and neglected the politics and societal issues that plague their market.

Nene was concerned that much of the public was unaware of regulatory bodies such as the ARB and didn’t “know what to do when they’ve seen sensitive adverts”. He felt the board should be more easily accessible to the public.

According to Nene, having government policies and frameworks to drive transformation was necessary.

“Any transformation that has happened in the advertising sector has happened outside of a policy legislative environment, but the good news is that we are at the point now where, very soon, the minister will appoint a MAC Charter council.”

The Marketing Advertising and Communications Sector Code (MAC Charter) is a set of  B-BBEE compliance criteria for the MAC industries.

Nominations for the MAC Charter council opened on 10 September.

Regarding BEE, Van der Burg felt it was important to look beyond black ownership and consider the extent of diversity among employees.

“How diverse is the grouping that makes up the workforce below the level 1 or level 2 ownership?” she said.

Concerning the MAC Council, Nene said evidence-based frameworks were needed to monitor the pace of transformation within the industry in the long term.

“Let’s have a council that ensures that transformation is monitored and is reported annually. When we say we have moved, we are able to have an evidence-based report to say we were here, but we are here now.” DM