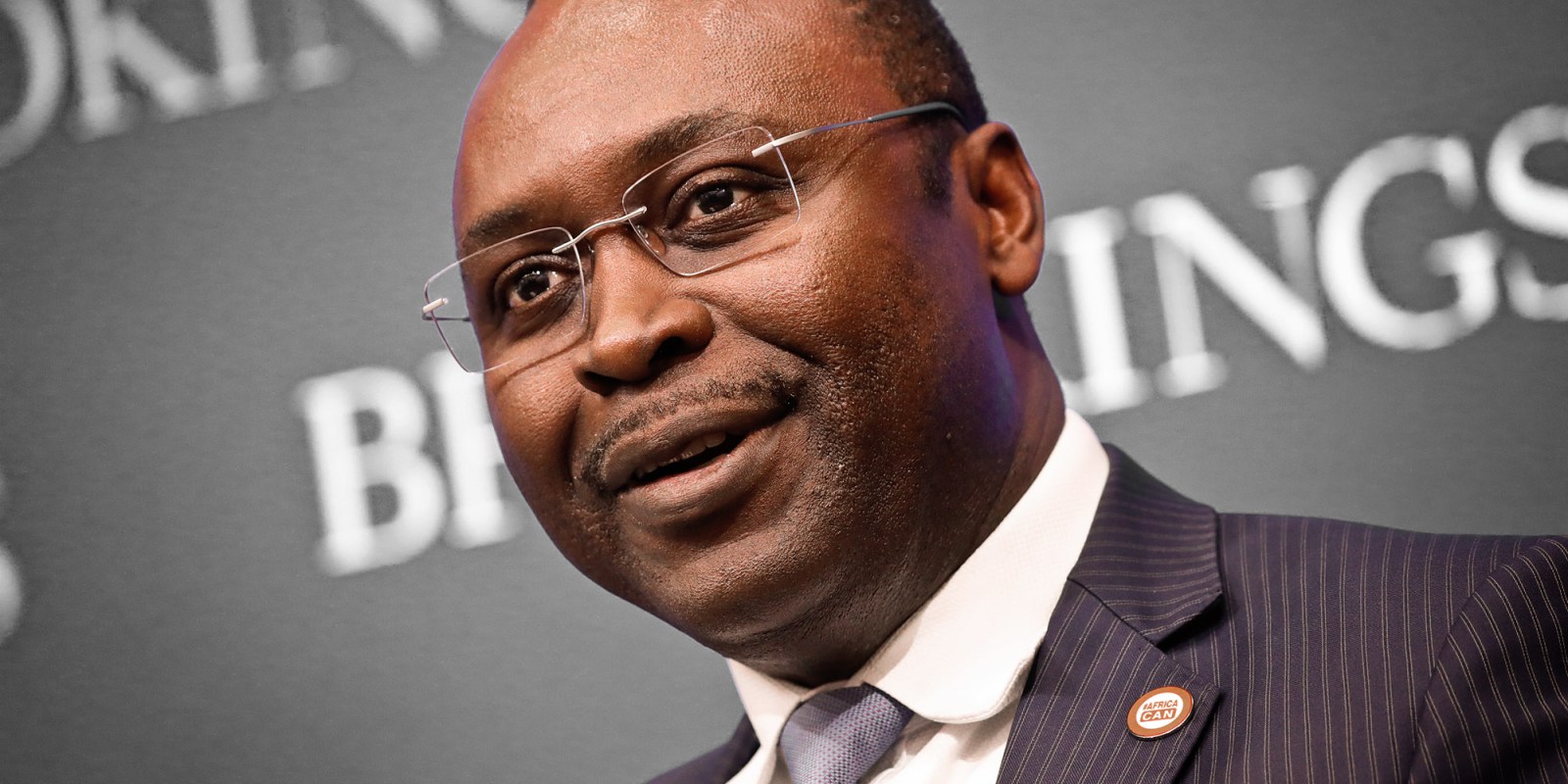 The global lender’s chief economist for Africa, Albert Zeufack, has warned resource-dependent economies on the continent that an over-reliance on exports has led to growth – but no jobs. With rising unemployment, a policy shift is needed to place greater focus on employment creation. The experience of the past decade, when the continent witnessed exponential economic growth rates, but stagnant job markets, has brought this point to bear. Covid-19 has driven it home.

The predictions of yesteryear are fast becoming the realities of today. The World Bank, among other institutions, has long identified the fiscal and the structural problems reinforcing South Africa’s status as one of the most unequal societies in the world.

Covid-19 has not only made these already visible cracks more apparent, but the outbreak of the virus has also highlighted the perils of inertia in administering much-needed changes – or “reforms” in World Bank parlance.

In the latest edition of the World Bank’s Africa’s Pulse, the institution’s chief economist for the continent, Albert Zeufack, and his team look at how the region has fared since the onset of Covid-19. They prescribe a rethinking in order to effect a sustainable and inclusive recovery.

While the lengthy publication covers a cross-section of issues, these are the most salient in a South African context: the effects of Covid-19 on health and education, the deteriorating fiscal metrics and economic performance, and the remedy to effect sustainable reforms.

“We believe the road to recovery will be long,” concedes Zeufack. He discussed the report’s core findings during a live stream late on Thursday.

The Covid-19 crisis has crystallised the fact that the public sector can no longer afford to remain an incubator of administrative inefficiencies. In addition, corruption must be dealt with head-on and resource management systems strengthened.

Achieving those aims will require leadership at the highest levels to act in a manner that ensures transparency and accountability in how public affairs are conducted.

The task is made more urgent because there remains much uncertainty about Covid-19.

This is because the pandemic crisis threatens to disrupt human capital accumulation in sub-Saharan Africa and set back progress in health and education, according to the World Bank.

“In South Africa… where 80% of the students already experienced learning poverty… 13-million students were affected and left without any form of schooling between April and June 2020,” note the report’s authors.

Furthermore, “[the] high youth unemployment rate has been aggravated by the decline in economic activity”.

It is estimated that Africa will have the largest number of young people in the world by 2050. In essence, Africa is the repository for the future global workforce. Thus, investments in the continent’s human capital are non-negotiable.

The World Bank recommends countries in the region implement short-term policies to reconstitute the fiscal space lost because of Covid-19 and increase efficiency in public spending.

Covid-19 has exposed acute macroeconomic vulnerabilities across Africa, according to the international development finance institution.

World Bank economists looking at the region say most countries in Africa will emerge from the Covid-19 with large budget deficits.

“Fiscal deficits in the region will widen, on average, by 3.5 percentage points of GDP in 2020. Debt burdens will be heavier,” they warn.

“The risk of debt default has started to materialise for one country in the region.”

As for South Africa, its fiscal performance is expected to weaken significantly in 2020.

In general, there has been a contraction in activity and an attendant reduction in economic growth.

Export revenues are down. International tourism has only just opened up. People in the African diaspora have not been able to send remittances back home. Foreign direct investment is declining. Private capital flows are drying up.

Cape Verde, the Seychelles and Mauritius have been the worst affected by the travel bans.

And the decline in remittances has crippled six countries, where remittances account for 10% of their GDP.

Those are some of the factors that have arisen and contributed towards the dire state of affairs sparked by Covid-19.

The domestic picture is not rosy either. The external and internal dynamics have conspired to create these adverse conditions for the region’s economies.

Globally, more than 90% of countries are entering a recession in 2020. That means demand for Africa’s minerals has declined. Exports from African countries have slowed down, spelling trouble for resource-based economies, including South Africa.

These conditions make reform a compelling and necessary goal. However, pursuing an economic growth agenda will defeat the aims of policy reform.

Rather, the bank suggests closing the urban-rural digital divide, reforming the export models of some regional economies and spatial integration should be the priority areas for policy reform to take shape.

Coming from the World Bank’s chief economist for the region, this statement is both refreshing and eye-opening. Furthermore, it is important to note the departure from a growth-centric discourse to one that incorporates social policy considerations in the macroeconomic mix.

This has long been the criticism levelled against South Africa’s macroeconomic framework: it prioritises growth to the detriment of other considerations.

In short: “The road to recovery must be paved with sound economic policies, especially those that lead to job creation. Ultimately, that’s what will make our recovery sustainable and inclusive,” concludes Zeufack. BM/DM