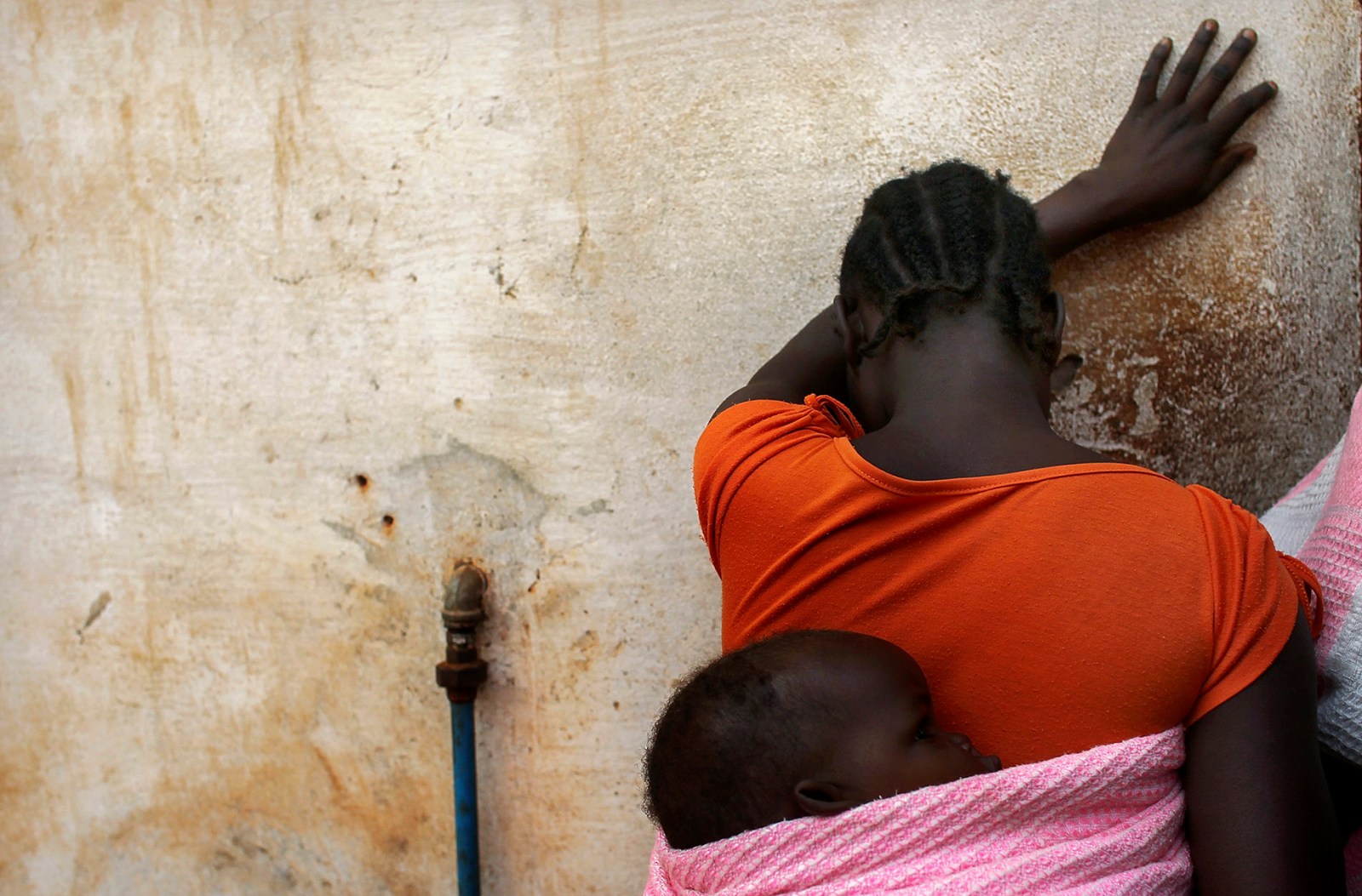 The International Poverty Line ‘is set so low and arbitrarily as to guarantee a positive result and to enable the United Nations, the World Bank, and many commentators to proclaim a Pyrrhic victory,’ says a recent report.

The thrust of Alston’s report is that the World Bank’s international poverty line of $1.90 is way too low and as such is not an accurate reflection of the global state of poverty. The report also says that the UN’s Sustainable Development Goals (SDGs), particularly eradicating poverty and gender inequality, are far from being recognised by the envisaged date of 2030 and that the SDG framework itself needs to be reimagined. Perhaps most important is that the report asserts that extreme poverty must be treated as a human rights violation.

“Poverty is a political choice and will be with us until its elimination is reconceived as a matter of social justice,” says the report. Additionally, the International Poverty Line “is set so low and arbitrarily as to guarantee a positive result and to enable the United Nations, the World Bank, and many commentators to proclaim a Pyrrhic victory”.

Veriava, who is the head of SECTION27’s education rights programme, said there were many synergies between Alston’s report and SECTION27’s recently launched austerity report. She said SECTION27’s report investigated how to ensure more rights-based budgeting, how to better advocate for this and how to move past traditional socio-economic rights litigation in the pursuit of social justice.

Veriava noted that in the basic education budget, the department cited budgetary constraints as the reason for the delay in replacing pit toilets. She said Alston’s report points out how austerity has a disproportionate impact on the poor, which was recently evidenced in the National School Nutrition Programme case.

“…Because of the pandemic and bleak economic outlook in South Africa, now is precisely the time that economic policy is being formulated. This economic policy must be formulated with the progression of socio-economic rights in mind….”

“Civil society should be looking at Alston and SECTION27’s reports as road maps for advocacy and moving beyond the traditional repertoire of activism,” said Veriava. She added that one of the ways of effecting social justice would be for civil society to figure out how to become involved in economic literacy and budgeting from the beginning.

“Because of the pandemic and bleak economic outlook in South Africa, now is precisely the time that economic policy is being formulated. This economic policy must be formulated with the progression of socio-economic rights in mind.

“Public interest organisations must continue to advocate for just and equitable economic policy, based on constitutional principles and the ICESCR [International Covenant on Economic, Social and Cultural Rights]. The necessity for social spending has been made clear by the pandemic; but this is not the only time that increased social spending is necessary,” reads SECTION27’s report.

“Applying all these three gives us different figures to the $1.90 threshold, as it doesn’t take into account all the complex components of poverty,” she said.

Liebenberg said that South Africa’s staggering wealth and asset inequality comes down to 10% of the richest South Africans owning 86% of the country’s wealth. She said that because of this, the poorest and most marginalised bear the burden of the Covid-19 crisis.

In discussing the impact of austerity measures, Liebenberg said that austerity tends to reprioritise budgets away from critical sectors such as social programmes. To guard against this, she said, there are international and constitutional laws that need to be considered during austerity that demand certain criteria be satisfied, such as conducting a human rights impact study and ensuring that there is no discrimination against marginalised groups.

Liebenberg also talked about the interconnectedness of climate justice and human rights. She acknowledged that there was an impression that the issue of climate justice is an elitist discussion. However, she said, this was not the case, because as the world starts to experience the impact of the climate crisis, it is the poor who will feel this the worst as the rich have the means to buffer themselves from its immediate effects. This is why, she said, it is important to “develop a sustainable economy that respects planetary boundaries”.

Alston invalidated the accuracy of the international poverty line (IPL),  saying that it is extremely low internationally and puts South Africa’s poverty at 19% whereas it is actually 55%.

“The IPL is explicitly designed to reflect a staggeringly low standard of living, well below any reasonable conception of a life with dignity. Under the measure, one can ‘escape’ from poverty without an income anywhere near that required to achieve an adequate standard of living, including access to healthcare and education. This standard is a world apart from the one set by human rights law and embodied in the UN Charter,” says Altson’s report.

Heywood put it to Alston that “because of the Covid-19 crisis there has been a sudden new impulse and evidence of progressive thinking on economics. There seems little conversation between economics and human rights – where do human rights fit?”

Alston replied that we are experiencing a time of unavoidable change and are still going to see longer-term economic impact and that climate change will also be a major factor. He said human rights remain in the periphery as long as the world’s focus is only on extreme occurrences like killings and torture.

Asked by Heywood if he thinks capitalism should be renounced as a failed system, Alston said:

“Capitalism is by definition meant or destined to fail some people. We don’t want authoritarian East European socialism or all-out capitalism.”

“Only when the goal of realising the human right to an adequate standard of living replaces the World Bank’s miserable subsistence line will the international community be on track to eliminate extreme poverty,” says Alston’s report. DM/MC