The clock is ticking: Election draft law waits for a sl...

The clock is ticking: Election draft law waits for a slot in Cabinet’s in-tray 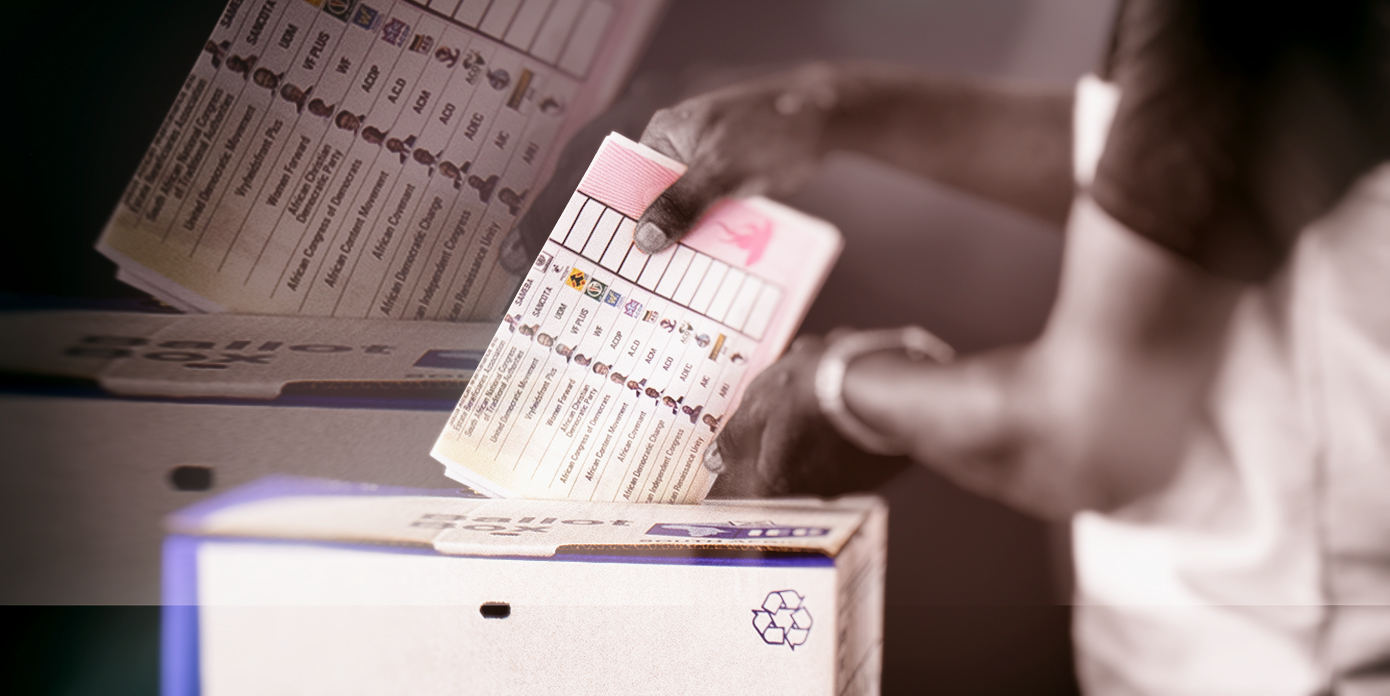 Tuesday’s ministerial briefing to MPs on new electoral legislation was canned because there was nothing new to say. Cabinet hasn’t yet approved the draft legislative changes to allow independent candidates in national and provincial polls.

The legislative changes have been underway in some shape or form within Home Affairs corridors since July 2020. That became clear in mid-July when the Electoral Commission of South Africa (IEC) briefed MPs, and again in August 2020 when it was the turn of Home Affairs Minister Aaron Motsoaledi.

On 18 August 2020, Motsoaledi told legislators that constitutional changes would be required, asserting the right to draft policy as his. “Remember, it is the executive [that] must come with a policy [on the basis of which law is made]. That is the draft we are still working on…” he said, without giving a time frame.

Two months later, on Tuesday 6 October 2020, the process was far from over. Home Affairs committee chairperson Mosa Chabane told fellow MPs the minister had sent a letter the day before to ask that the briefing be dropped.

“There’s not yet movement at the level of Cabinet,” the chairperson explained before a round-robin in which all others agreed to accept the minister’s request.

“The minister has advised the committee that he was still waiting for an appropriate slot in the Cabinet committee to present the draft, which will subsequently go to Cabinet,” Motsoaledi’s spokesperson, Siya Quoza, explained further.

Cabinet traditionally sits every other Wednesday, although that system appears to be disrupted by the Covid-19 State of Disaster as many issues go through the National Coronavirus Command Council, which sits three times a week.

All this means that a long wait could be in the offing. The Cabinet process is just the first step in the legislative pipeline that must be followed by the IEC’s own poll preparatory processes of up to two years, before the 2024 national and provincial elections.

The Electoral Laws Amendment Bill to effect those changes was tabled in Parliament on 23 September. Interestingly, this bill already makes provision for independent candidates at national and provincial polls.

Yet by 10 June 2022, South Africa must have a new election law on its statute books to make it possible for independent candidates to participate in national and provincial elections. That’s in line with the Constitutional Court judgment in June 2020 that gave Parliament two years to fix the law.

Parliament is aware of this time pressure. Its legal services have updated the programming committee, making it clear the legislative changes would involve more than a simplistic insertion of “independent candidate” into various sections of the existing law to effectively amount to a policy review.

In July 2020, the IEC indicated a full-scale electoral system review was up to legislators, who would also have to decide on whether to merge local, provincial and national elections, as is the call from some among the ANC and EFF.

As IEC vice-chairperson Janet Love then laid out at the policy debates:

“You are elected until 2024. If you elect local government next year for a five-year term, it will not coincide. The idea that you can extend the term of local government up until the next general elections, extend it to 2024, or to shorten your own term to 2021, it is something quite difficult… If you do it once the election is done, you potentially run afoul of the Constitution.”

The possibility of a significant review of South Africa’s electoral law may seem attractive, given that declining voter participation could indicate disenchantment with the political system. Since the 2009 elections with its 77.3% voter turnout, this declined to 73.48% in 2014 and further declined to 66.05% for the May 2019 vote, according to the IEC.

Since the Constitutional Court ruling of June 2020 seemed to open the door to an electoral review, many analysts and observers have dusted off the January 2003 Frederik van Zyl Slabbert commission into electoral reform, which proposed a mix of directly elected constituency MPs and MPLs, alongside proportional representation.

However, the stark reality is that until Cabinet approves, and releases, the draft electoral legislation, little will be known of its proposals. The usual policy drafting route via a green paper and white paper was not followed.

Less uncertain are the other amendments to the Electoral Act, to fine-tune registration of political parties, code of conduct applicability and, perhaps more importantly, to bring it into line with the protection of personal information, now that that law is fully in force.

The Electoral Laws Amendment Bill to effect those changes was tabled in Parliament on 23 September. Interestingly, this bill already makes provision for independent candidates at national and provincial polls.

“The chief electoral officer must redact any information appearing on the voters’ roll provided to a registered party or an independent candidate… as may be necessary for the protection of the personal information of voters against unreasonable disclosure,” proposes the bill, adding later:

“The voters’ roll with addresses… may only be used by political parties and independent candidates for election purposes and anyone using such voters’ roll for other purposes is guilty of an offence and liable on conviction to a fine or imprisonment for a period not exceeding one year or to both a fine and such imprisonment.”

On Friday, the IEC is scheduled to brief legislators on the Electoral Laws Amendment Bill.

It must be passed into law by the time the 2021 local government elections take place, sometime between 4 August and 1 November 2021. The IEC is on public record that its preparations are underway, from replacing the old “zip-zip” registration machines with updated so-called voter management devices, ensuring voter materials are in stock by December 2020 and ensuring all is in place to begin recruiting temporary election staff.

The first test of getting the electoral machinery back into gear amid an eased Covid-19 lockdown comes on 11 November 2020, when 96 by-elections will be held countrywide.

But what is being done to give effect to the Constitutional Court ruling on allowing independent candidates in national and provincial elections by the deadline of 10 June 2022 – that’s still the big unknown. DM