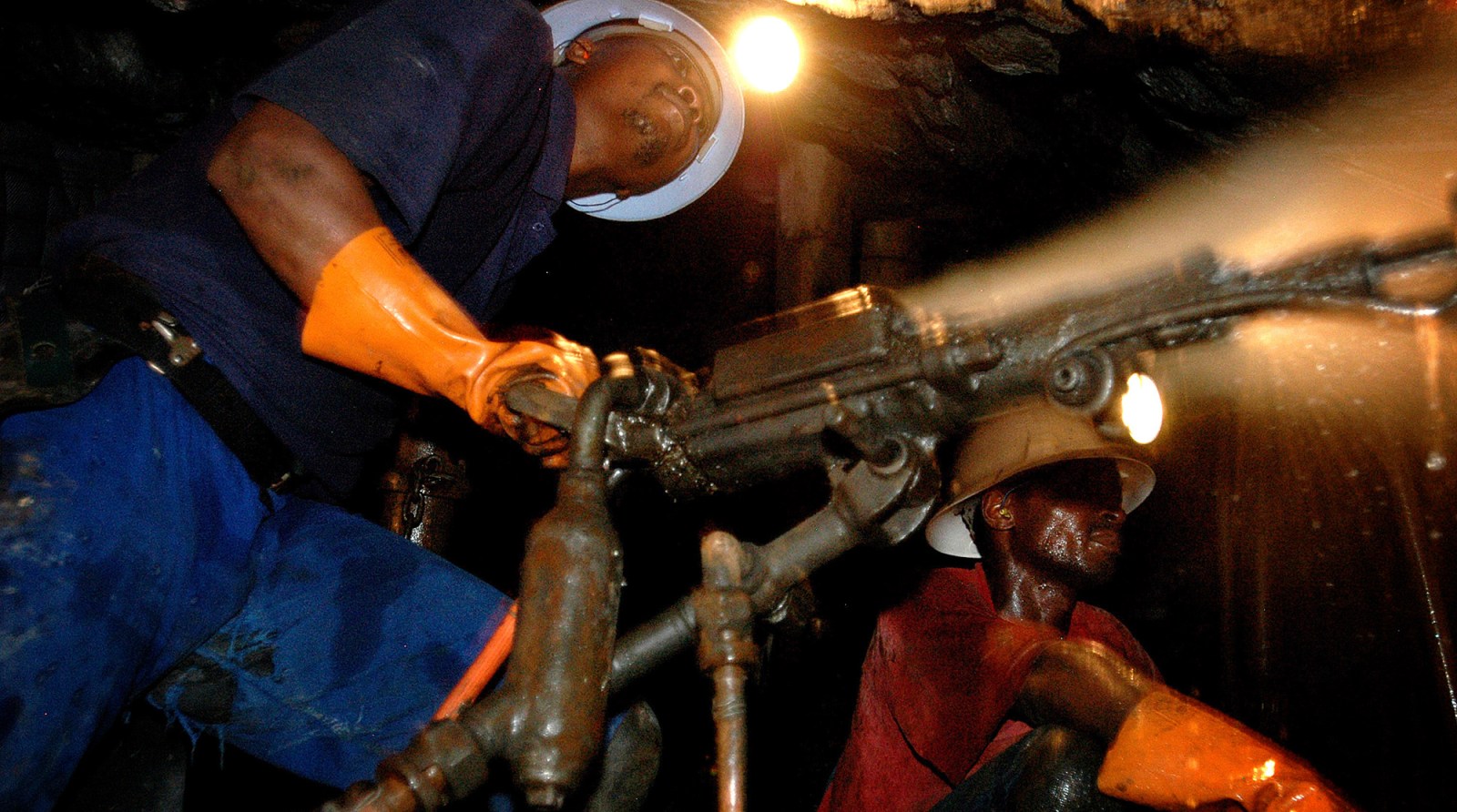 The mining industry was largely built on the well-documented exploitation of a mainly black and migrant labour force, and was regarded as one of the economic pillars of the apartheid state. (Photo: Naashon Zalk/Bloomberg via Getty Images)

Anglo American CEO Mark Cutifani made an intriguing reference to the guidance the mining industry has sought from leaders of faith to help navigate its social relations. He was delivering the keynote address at the online Joburg Mining Indaba organised by Resources 4 Africa.

South Africa’s mining industry has had some fraught relations with its host and labour-sending communities over the decades, to say the least. The industry was largely built on the well-documented exploitation of a mainly black and migrant labour force, and was regarded as one of the economic pillars of the apartheid state. Its sordid legacies have included lungs ruined by silicosis, thousands of lives lost underground, broken communities and massive disparities of wealth that still disfigure South Africa’s body politic.

In more recent years, even as the industry has strived on a range of fronts to make amends, it has frequently been the target of community wrath over land rights, lack of jobs, and other social and economic flashpoints.

“It has become commonplace for us as an industry to wake up to news about a mining operation that has been blockaded by a community, often over legitimate concerns such as jobs, procurement opportunities or the disruption that our operations sometimes bring to host communities,” Cutifani said in prepared remarks.

And leaders of faith are among the sources of guidance the industry has turned to as it navigates turbulent social landscapes.

“Several years ago, we, as leaders in the mining industry, initiated a ground-breaking dialogue with the Vatican under the leadership of His Eminence Cardinal Peter Turkson. What we wanted to do was listen to Cardinal Turkson’s view and what we were missing in our relationship with communities, NGOs and society at large, as mining companies,” Cutifani said.

“I know some people still wonder why we turned to faith leaders for help as an industry. The reasoning is pretty simple: because they are literally in every community around the world – churches and other religious institutions are sometimes the only ones speaking for the neediest in society. Their voice matters and their moral standing is an important shaping force.”

Cutifani has long been an articulate voice in the industry, and often, as in this case, a revealing one. In many of the resource-rich regions where major mining companies operate – notably Latin America and Africa, or the global South – rates of religiosity are far higher than in industrialised regions such as Europe. So, it makes sense to engage with faith leaders to understand the needs and aspirations of their flocks. And this goes beyond the revealed religions of the Abrahamic faiths.

As an example: if Rio Tinto had paid heed to the sacred importance of two 46,000-year-old rock shelter sites in Australia to the Aboriginal community, it might not have blundered ahead with its destruction of them to gain access to some high-grade iron ore. And its CEO would not be on his way out the door.

A cynic might note how a tsunami of sex abuse scandals has swept away much of the Vatican’s moral standing, and point to a host of other social ills perpetrated by religions across the board. But the broader point is that there are still lots of people of faith out there, and many are found in mining communities. And, as Cutifani noted, houses of faith are often the ones that speak for and lend a helping hand to the poor and the needy.

Cutifani also said “we are acutely aware of the deep and lasting effects of our history as an industry. I would even go as far as arguing that we are one of the very few industries that has had to reckon with the legacies of our past in a real and progressive way. While our progress is encouraging, we are still not where we need to be.”