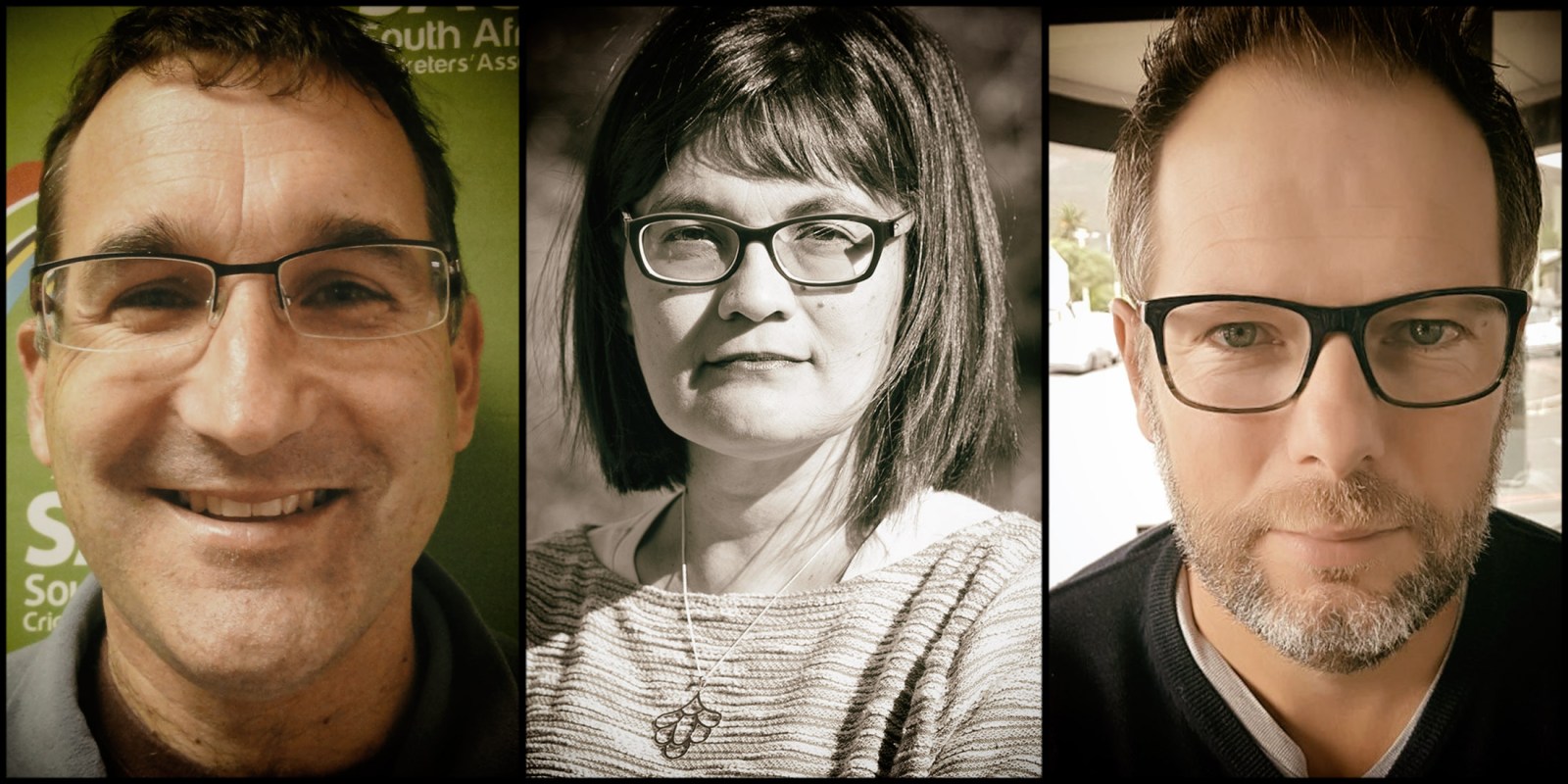 Cricket South Africa is deep in the mire. It will take diligent and decisive leadership to pull itself out and in turn save the integrity of the game in the country.

The boardroom issues that have plagued Cricket South Africa (CSA) over the past two years have the potential to gravely affect the sport as a contributor to the South African economy and also a sustainer of livelihoods of all those involved in it.

This is the summation of South African Cricketers’ Association (Saca) CEO Andrew Breetzke. He was elaborating on the statement released by South Africa’s international cricketers – both from the men and women’s teams – in which they lamented the poor corporate governance of CSA and the impact this may have on the future of the game in this country.

“As a trade union, we don’t like to put players upfront to make a statement like that… So, for us to go to players and say ‘Okay guys, it’s time to make this statement,’ is significant,” said Breetzke.

“Cricket is a very complex world business; you’re not just running cricket in South Africa. There’s the ICC [International Cricket Council] that sits on top, and you want to be sitting at the main table with England, Australia and India – otherwise you’re just picking up the scraps. So, you’ve got to have a very competitive Proteas team. All these dynamics impact on the finances, and so the forecast for cricket is difficult. And that’s what worries players. They worry about their future careers in a world environment that’s challenging.”

Breetzke was speaking on Wednesday 9 September, at a Daily Maverick webinar hosted by Daily Maverick Sports editor Craig Ray, which also included governance specialist Judith February. The trio was discussing whether CSA, which has had a tumultuous 18 months due to governance issues, can arrest the continually snowballing situation and how it can possibly do this.

CSA’s issues are well documented, and include acts such as the revocation of media accreditation for journalists who criticised the state of the organisation, Standard Bank not renewing its headline sponsorship with the federation, the suspension of its chief executive, Thabang Moroe, the resignation of independent board members, the firing of employees and most recently the resignations of president Chris Nenzani and acting chief executive Jacques Faul.

As a direct result of some of these issues, CSA initiated an independent forensic audit nine months ago. The report is still to be made public, despite the now-former president Nenzani promising the Parliamentary Sports Portfolio Committee at a presentation in June that they would have it by the end of the same month.

To date, the only snippet of the report which has been made public is that which resulted in the sacking of Moroe in August on the grounds that he had “committed acts of serious misconduct which warranted the sanction of dismissal”.

There has been pressure for the full report to be made public, with CSA so far refusing to bow to the pressure. CSA even went as far as skipping a scheduled appearance in front of the portfolio committee, where acting president Beresford Williams and his team were to present the full report.

“One way this forensic report can see the light of day is pressure from the public, media, and also from the players. So, I thought that the statement by the players – from the men and women’s teams – about the boardroom shenanigans that are going on and how that’s having a deleterious impact on them as players, was really important,” commented February.

The organisation has since postponed its annual general meeting (AGM), which was set to take place at the beginning of September. This action is believed to have been taken because some of the people in the running for key positions in the organisation are implicated negatively in the findings of the forensic report.

The Nicholson Commission of Inquiry into Cricket, which took place in 2012 following a scandal involving the then chief executive, Gerald Majola, recommended that CSA expand the appointment of independent directors.

“I was looking back to the statement that then sports minister Fikile Mbalula made, where he said there’s a cancer within cricket and it needs to be removed,” said February. “And he said that the Nicholson report should be implemented without delay. I see that Willie Basson, formerly of CSA, says ‘Nicholson’ was implemented. Well, actually no. Because what Nicholson wanted was nine, non-executive and independent directors – with legal, financial, accounting and marketing skills.

“Negotiating player contracts, negotiating broadcast rights – that takes real skill. We also need somebody at the head of CSA who has the gravitas to be able to represent us around the world. That was what Nicholson had in mind.”

Breetzke did say it wasn’t all gloom and doom though, lauding CSA for how it has navigated the challenges that have come with Covid-19.

“I do believe Cricket South Africa needs credit, because a lot of good work has been done over the last nine months. Especially around Covid-19, that is difficult to manage. Dr Shuaib Manjra put together a task team, we were consulted on that. And I think CSA did very well there, in terms of getting players back to training. Obviously, there are many more variables to come on the Covid-19, but that was good work, and CSA turned a profit in that financial year – of R50-million,” Breetzke said.

February said the CSA members’ council, which comprises the presidents of CSA’s affiliate provincial members, should overhaul the entire board.

“The members’ council needs to have its voice heard, it needs to call for the board to be dissolved, they need to sort out their relationship with Sascoc, to see how we can have a more independent and… skilled board. If that’s not done, we will be fighting over the carcass of the game. And not one of us who loves this game wants to see that happening,” said February. DM