CSA not ready to present forensic audit to parliament's... 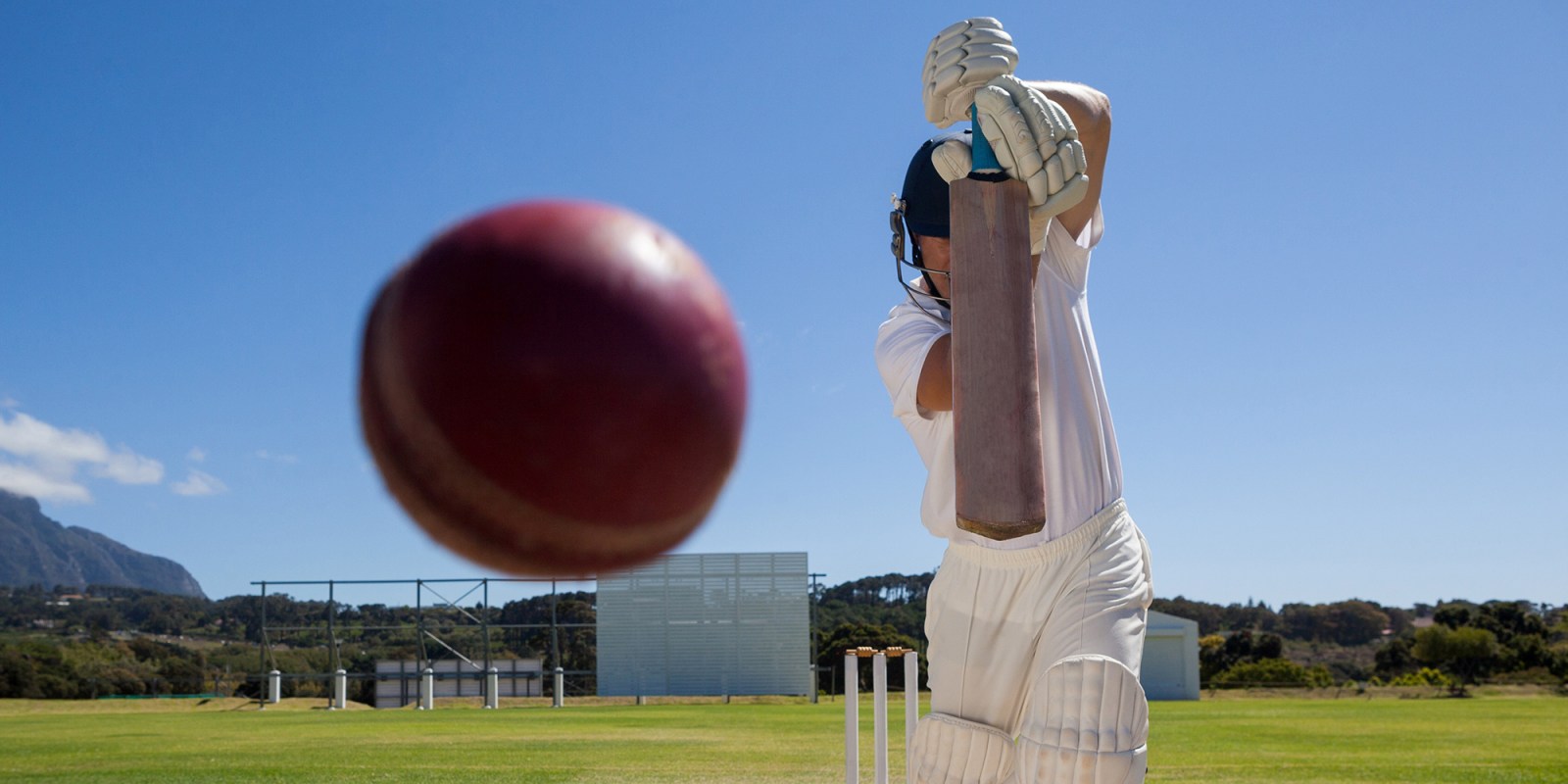 In a letter drafted in the finest legalese, acting CSA president Beresford Williams hinted that some members might be implicated in some form of wrongdoing. (Photo: Adobestock)

In keeping with the current chaos at Cricket South Africa, acting president Beresford Williams has asked that the organisation be excused from appearing at a meeting with parliament’s Sports Portfolio Committee on Friday, 21 August.

Cricket South Africa (CSA) is in such a mess that it cannot keep to a scheduled meeting or stated timeframes. This week, the president and the acting CEO resigned with immediate effect, days before they were set to answer pointed questions from members of Parliament.

The bumbling board of directors that has driven the sport into crisis over two years claims it doesn’t yet have a copy of an independent forensic audit into the state of cricket. CSA was supposed to attend a meeting with the Parliamentary Sports Portfolio Committee on Friday, 21 August 2020 to present the forensic audit and give feedback on other governance issues.

On Thursday, acting CSA president Beresford Williams, who assumed the position after Chris Nenzani resigned on 15 August 2020, pleaded with the parliamentary committee to provide some latitude. He stated that CSA was still “processing” the independent forensic audit.

In a letter drafted in the finest legalese, Williams hinted that some members might be implicated in some form of wrongdoing.

“The Audit and Risk Committee of Cricket South Africa received the draft final forensic report issued by the independent forensic investigators on 31st July 2020,” Williams wrote to the Portfolio Committee.

“The Audit and Risk Committee is currently reviewing such report to ensure that the matters addressed therein are appropriately processed by Cricket South Africa. As such, the draft final forensic report has not been shared with the Cricket South Africa Members Council, who are the initiators of the independent forensic investigation.

“Whilst such processing by the Cricket South Africa Audit and Risk Committee is underway, it could, therefore, be prejudicial to the investigation, CSA and any persons mentioned and/or implicated by the report were such report or matters contained therein be released or issued to any party outside of the Audit and Risk Committee without ensuring that a structured legal management process is implemented.”

CSA’s new hierarchy either has amnesia or is hoping that the Portfolio Committee has short memories. At their last presentation to government’s watchdogs on 20 June 2020, Nenzani said that CSA would be in possession of the report within days.

“There will be a report that will be received at the close of business today,” Nenzani said over eight weeks ago. “And that report will go to the person who was elected by the CSA members council to be the contact with the investigators. That report will deal with matters surrounding the suspended CEO. Once that report is received, required action will be taken as soon as possible.

“Then by the end of the month [June] the forensic auditors have promised us that they will give us the full and complete report,” he added.

The scope of the investigation, which was commissioned after CEO Thabang Moroe was suspended with full pay in December 2019 for issues of poor corporate governance, has been wide.

For a game that is facing a financial crisis, a leadership crisis as well as  a moral and ethical crisis, it is vital that the contents of the forensic report enter the public domain.

There were accusations against Nenzani and CSA that they tried to change the forensic auditor’s terms of reference, but that was denied at the time.

In their original presentation to the Committee, CSA revealed the terms of reference of the forensic audit, which were outlined as:

CSA said Fundudzi Forensic Services was the independent investigative firm appointed to look into the above issues. They were appointed on 6 March 2020, in an attempt to determine:

The investigators have studied hundreds of documents, interviewed 23 people (excluding Moroe, who did not make himself available despite numerous attempts), and did digital imaging of six computers (including Moroe’s) and three servers.

The continual shifting of the timeframe for the delivery of the report is raising suspicion that the board and Members Council (seven of whom are on the board), are doing everything in their power to prevent its contents reaching the public domain.

The board was culpable in the Moroe era, as it provided little oversight as he executed a series of poor decisions that have left CSA in a malaise.

Saca, which only recently withdrew legal action against CSA as it mended its relationship with the organisation after Moroe was suspended, has again changed its stance based on recent developments.

“The sudden resignation of both the president and acting chief executive is clear evidence that cricket in South Africa is at war with itself,” Saca said in a statement.

“Mr Nenzani owes all stakeholders an immediate explanation as to why he has stood down a mere three weeks before the CSA AGM, after he had refused to do so over the previous eight-month period despite calls to do so from key stakeholders within the game,” Saca CEO Andrew Breetzke said.

“Together with the sudden resignation of Dr Jacques Faul as acting CEO, one can only deduce that the Board of Directors has yet again reached a level of dysfunctionality that threatens the existence of the game in our country.

“Saca engaged players directly over the past few weeks, and there is a growing realisation amongst them that their careers as professional cricketers are being threatened by the very organisation that should be nurturing them.

“CSA must show leadership in dealing with the various crises facing the game; the transformation and discrimination crisis that has come to the fore over the past two months; the resumption of domestic and international cricket under Covid-19; the finalisation of the disciplinary matter of the suspended CEO; the forensic investigation; and the forecast deficit which has the potential to financially cripple the game.”

Saca president Omphile Ramela added: “Instead of facing these crises, CSA is embroiled in destructive politics at Board and Management level.

“It is evident that cricket is unable to self-correct. With the CSA AGM looming, the reality is that a number of affiliates have crises of their own, and it is these structures that provide leadership to CSA. Many of the administrative challenges confronting the game are as a result of administrators failing to adhere to principles of corporate governance.

“Before we see the total collapse of the game of cricket, there needs to be a leadership intervention at Board and Management level that is able to stabilise and transform both the game and the business of cricket.” DM