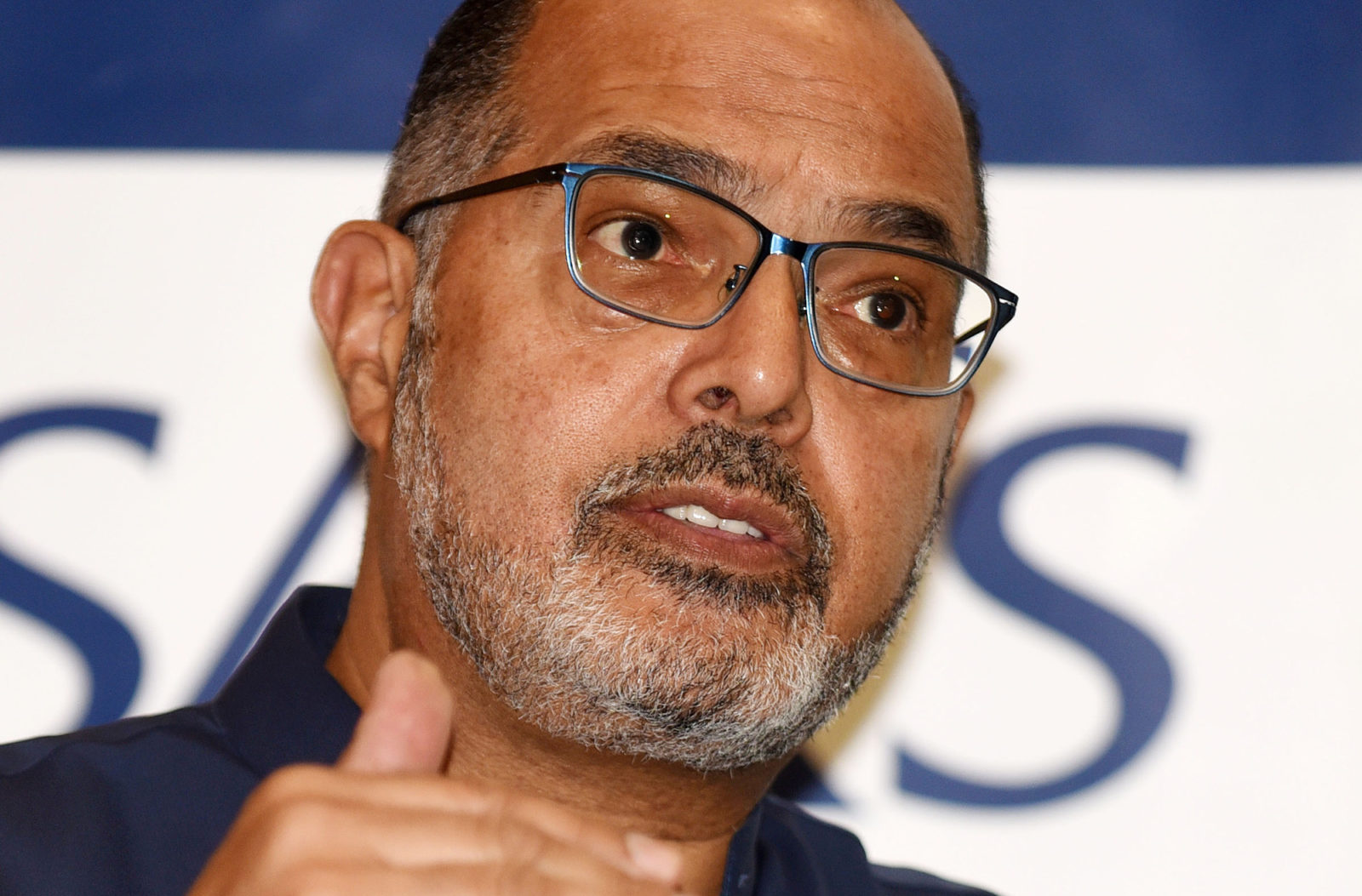 Tax compliance is front and centre for South African Revenue Service (SARS) Commissioner Edward Kieswetter, as is rebuilding the tax collector so it enjoys public trust and confidence. The two are inextricably interlinked for the commissioner.

In the job for 17 months, Kieswetter took over an institution that was “an unfortunate victim of the State Capture project with the appointment of the former commissioner”, leading to diminishing staff morale and declining performance. “It lost that public trust and that led to a decline in taxpayer morality,” he said in Thursday’s briefing with the South African National Editors’ Forum (Sanef).

“Confidence in government and that the taxes are well spent, of course, when you see the high levels of corruption, most recently Covid-19 corruption… it does not bode well,” said Kieswetter, adding, “It has impacted on taxpayers’ compliance.”

Of the 139 companies, 65 were tax non-compliant – that by law disqualifies them from getting any state contract – while other offences included not being registered for value-added tax (VAT) or outstanding tax returns.

“I actually learnt of a contract, a contract of R60-million, that was awarded verbally,” said Kieswetter, having outlined how PPE companies were registered as pubs, car washes, property letting companies and bakeries.

SARS is investigating more than 600 cases, including 300 referred by the Free State Special Investigating Unit (SIU).

This is part of a broader law enforcement investigation into the Covid-19 PPE tender corruption that has sparked widespread public anger.

The SIU said on 19 August 2020 that it was probing 658 contracts worth R5.08-billion, or almost half the R10.4-billion Covid-19 PPE expenditure reported to the National Treasury.

A day later the Standing Committee on Public Accounts (Scopa) was cautioned on 2o August about the systemic factors contributing to such high-level corruption.

The looting starts deep in the bowels of government, that’s where it must be stopped

On Wednesday, Auditor-General Kimi Makwetu, whose office is taking a broad approach to include social relief, outlined, among other price gouging, compliance failure and insufficient internal controls around these PPE tenders.

But for SARS, Covid-19 through the hard lockdown had further “significant and enduring” impacts. Compared with 2019, R95-billion less tax was collected in what Kieswetter said was the real measure of the impact of Covid-19.

Overall tax collection targets are being revised down – by R304.1-billion, according to Finance Minister Tito Mboweni in his emergency Covid-19 Budget of June 2020.

The ban on cigarette and alcohol sales lost the fiscus R10-billion over four months in excise taxes. The losses to the national purse increase to R12-billion if downstream taxes are included, and could rise as at present not all tax returns are in.

And that comes on the back of South Africa’s national revenue fund losing an estimated R100-billion due to criminal activity.

All this comes against what in government circles is politely described as resource constraints. It’s the lack of sufficient person power and other resources which for SARS includes forensic auditing, criminal investigations and in customs. Between 600 and 700 critical vacancies exist.

And yet, the tax collector wants to determinedly push forward to establish itself as a smart, modern entity that’s data-driven, using digital and IT initiatives, while also improving relationships with employees to reverse the “trauma” of the previous dispensation.

Kieswetter said SARS existed to enable the government to build a sustainable state and deliver services to improve the material conditions of everyone — but that required voluntary tax compliance, despite the tough economic times, Covid-19 and corruption.

“We will never have enough resources to enforce the law so we have to build a system where people are morally persuaded to comply,” said Kieswetter.

“We talk very publicly to our colleagues in government: the way you spend the money impacts on our work in the way people have trust in the system.”

While Kieswetter said he understood the call for a tax revolt as people lost confidence in the system, he did not support it. The system has to be jacked up – across the board.

Lockdown impediments, challenges to rebuild the tax collector and entrenching a culture of voluntary tax compliance aside, SARS sees itself integral to governance.

“The poor granny in Diepkloof cannot suffer because of crooks.” DM