Taking a harder look at vultures and their complex role

Taking a harder look at vultures and their complex role 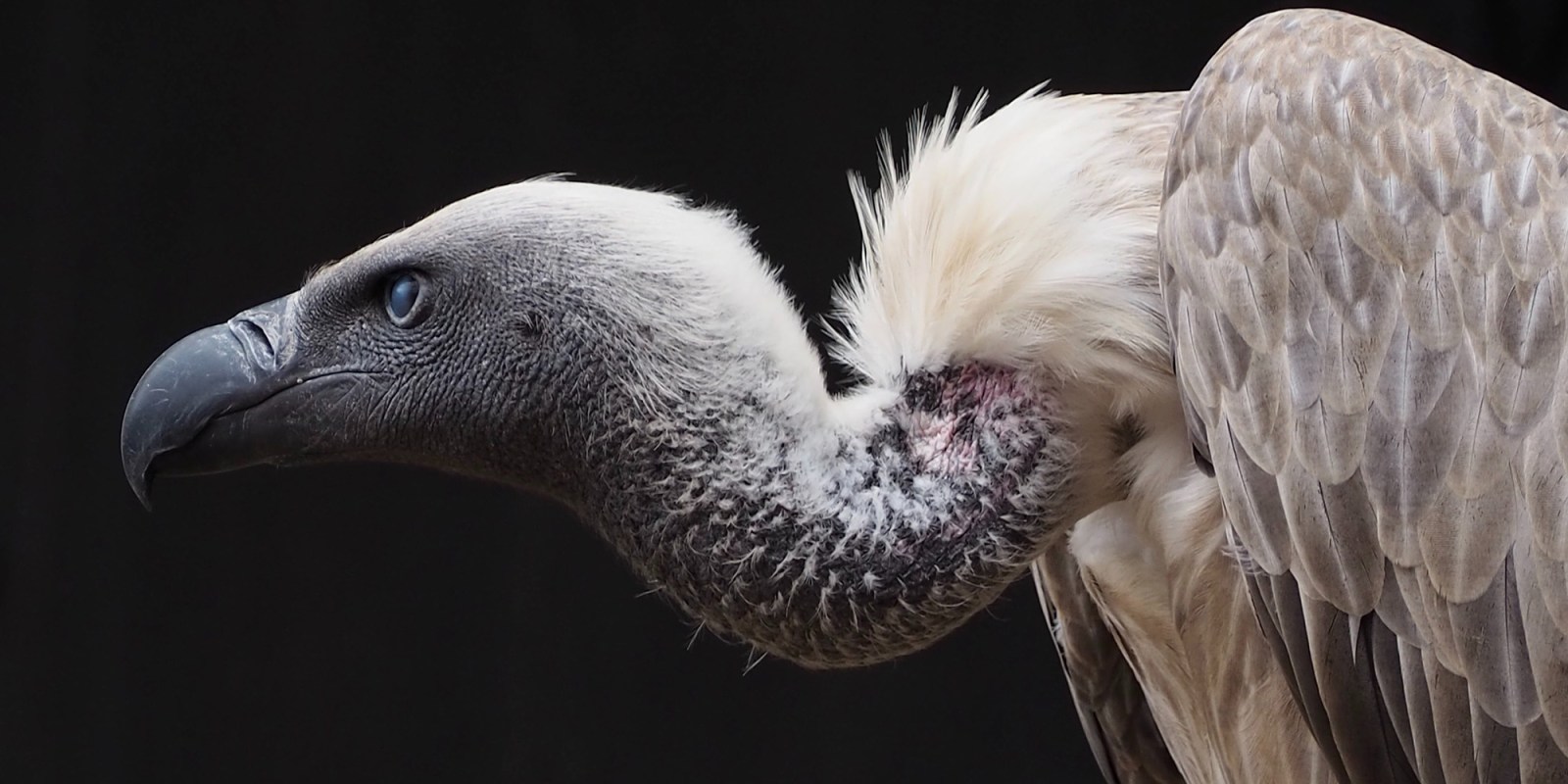 Researchers believe the speed with which vultures dispose of rotting carcasses is likely to be beneficial in preventing the spread of disease.(Photo: Unsplash/Nick Kwan)

They may be the super-efficient undertakers of the wild, but because of their diet of carrion, the concern has been that vultures might be carriers of dangerous pathogens. A new study aims to begin to understand this role and what it means for the birds and humans.

In a time when mankind is nervously eyeing species like horseshoe bats as possible reservoirs of diseases that might just trigger the next pandemic, scientists recently took a harder look at vultures.

What they found was that vultures can carry pathogens that can be harmful to humans, but there is no information showing they may disperse them. Moreover, their ability to clean up carcasses quickly probably outweighs their potential as vectors of deadly pathogens.

The purpose of the study, which appeared in the academic journal IBIS was to see whether vultures play a role in spreading or preventing infectious diseases to humans and other animal species.

The team did an analysis of published studies of vulture species found across the world.

In their search, they did find examples of where vultures were found to be carriers of harmful pathogens. However, compared with other bird species such as gulls there was no clear evidence that vultures play an important epidemiological role in spreading pathogens to humans and other species.

The lead author of the paper, Pablo Plaza isolated the bacteria that causes typhoid fever in American Black Vultures that were foraging on a rubbish dump in Patagonia, in Argentina. This disease can cause diarrhoea, fever and is known to kill humans.

Their analysis also revealed examples where vultures were found to harbour antibiotic-resistant bacteria.

Vultures in Spain were discovered to have antibiotic-resistant Campylobacter bacteria, which is also known to cause diarrhoea and dehydration.

However, researchers believe the speed with which they dispose of rotting carcasses, is likely to be beneficial in preventing the spread of disease. They clean up before known disease spreaders rats and dogs arrive.

“Vultures and condors are among the most efficient species in removing organic material from the environment,” explains Plaza, who is from INIBIOMA-CONICET-National University of Comahue, in Argentina.

“They have physiological adaptations that enhance their capacity to find carcasses. Moreover, they have different adaptations to cope with microorganisms present in their diets (composed of dead animals), such as low stomach pH and a stable intestinal microbiome, which could eliminate ingested microorganisms.”

By highlighting that vultures are these hygiene-promoting garbage removers, scientists hope to clean up their image and promote their conservation.

“It is widely known that people’s perceptions about a species influence their tolerance toward them. If people perceive a species as harmful, they could persecute this species (eg intentional poisoning),” says Plaza. “This is the case of vultures and condors because some people may consider them nuisance species. Therefore, promoting benefits of a species is an important strategy to increase tolerance of people and thus improves their conservation.”

Vulture expert Andre Botha, of the Endangered Wildlife Trust, has seen how efficient vultures can be. He has seen a flock of white-backed vultures strip an impala carcass clean in nine minutes.

“The rate at which they clean up a carcass, there is no other animal on the planet that can do it as efficiently and effectively as they do,” says Botha, who wasn’t a part of the study.

But Botha does warn that vultures could have a complicated role when it comes to diseases, which is not as yet fully understood.

Botha highlights the disease anthrax which vultures can both prevent and possibly spread, depending on the circumstance.

If a smaller animal dies of anthrax, the speed at which vultures strip the carcass gives the disease little chance of undergoing sporulation and releasing spores into the environment. “But if it is a large carcass, like an elephant and it is opened and that bacteria comes into contact with the air that is when the sporulation occurs. It would take longer for vultures to clean up that carcass and those spores could end up on the birds and they could be transferred to other areas. So they can play a dual role. In certain circumstances, they do effectively control diseases and in other circumstances like so many other animals they can spread these spores,” he explains.

That complex relationship needs to be examined, the experts agree.

“Further research should evaluate the potential of vultures in disease regulation to avoid misconceptions and to promote scientific evidence of the ecosystem service they provide. This will help to conserve this globally threatened avian group and maintain the contributions they provide to people,” says Plaza. DM