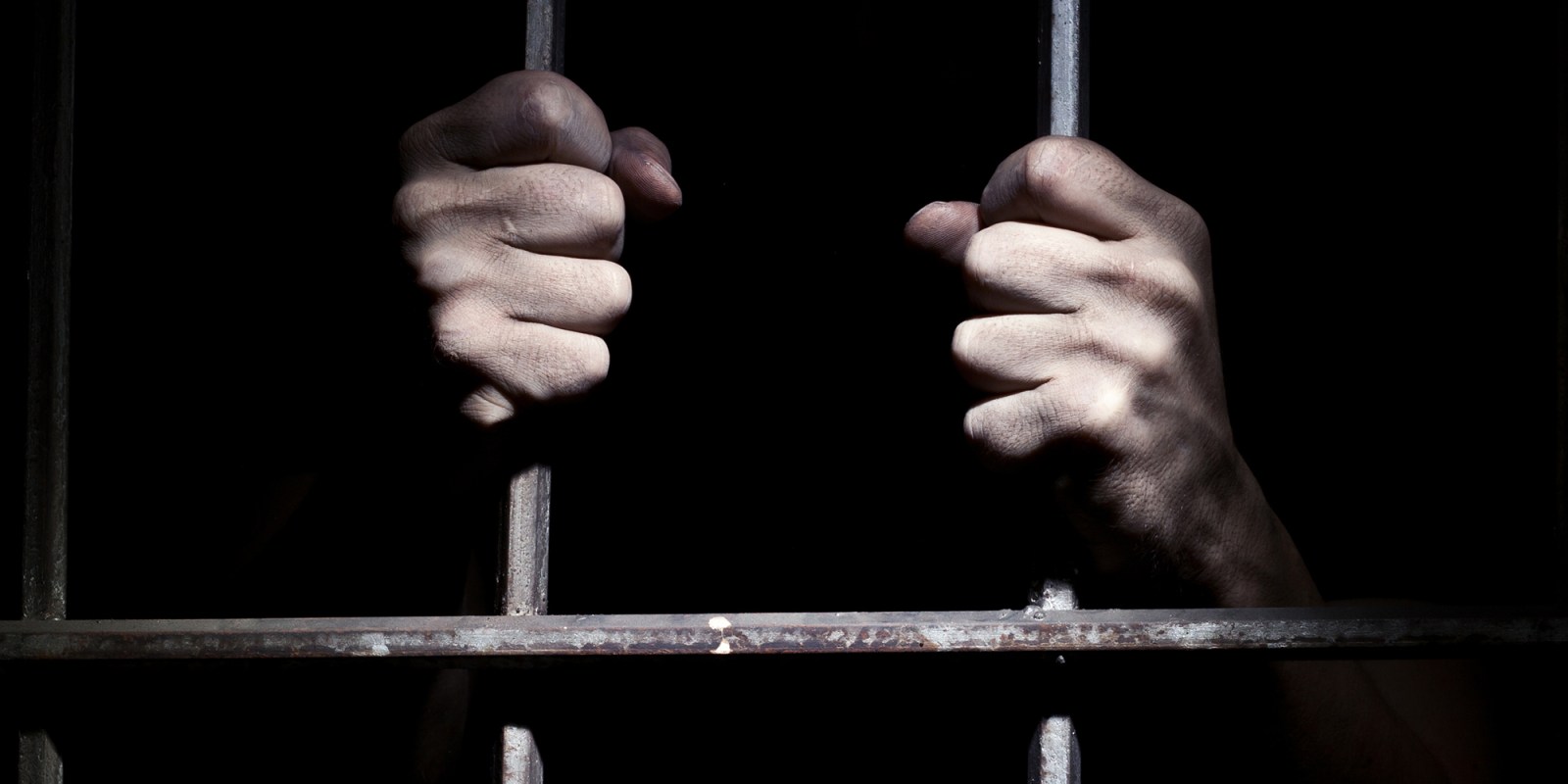 At the start of SA’s lockdown, prisoners were released in a bid to reduce transmission of Covid-19 in prisons. The emphasis was on sentenced persons via special parole. Yet our most crowded facilities are remand centres, holding those awaiting trial. In the Western Cape, since April, there has been a worrying increase in remand imprisonment. What is causing this rise?

This was not primarily as a result of the special parole dispensation – according to information tabled in Parliament at the end of June, only 825 had been released in this region under the Covid-19 special parole provisions up to that date, due to onerous protocols. Yet, there has been a drop of almost 2,500 in the overall number since January. What explains this drop?

The number in custody is a result of outflow, inflow, and duration of detention. Influencing the numbers is also a lack of inflow. The courts slowed dramatically during lockdown, with some stopping completely. This had the effect that cases were not finalised in the usual manner, so that while releases of sentenced inmates who had served their time would occur in the usual manner, their number would not be replaced by new inmates convicted and sentenced at the usual pace.

Examining the Covid-19 special parole provisions for sentenced prisoners, it is important to note that sentenced persons are held separately from remand detainees. The average occupancy of the 18 prisons in this region holding only sentenced prisoners was at 20 July at 92% – in other words, there are a few beds to spare, a very unusual situation in South Africa. However, the situation in relation to remand facilities – which holds persons not convicted of any crime – has worsened due to lockdown and slowdown.

Some 25 prisons in the region hold both remand and sentenced persons, and these facilities were at the same date 154% occupied if calculated by approved accommodation. In other words, there is on average around one extra person for every two beds already occupied.  The most crowded facility is at 270% – more than three extra people for every two beds already occupied.  The remand trends appear below.

Remand numbers dropped markedly in March; the low figure of 9,971 looks like an error but could be plausible if large numbers were released at the end of March. Subsequently, from the beginning of April, remand figures have risen, with the total exceeding the numbers recorded in the past five years in the same months. Consequently, the average number of people being held on remand in May and June was almost equal to 50% of the total imprisoned; in July so far, it exceeds 50%.

Given the widely publicised marked reduction in serious violent crime in April and May during hard lockdown, frequently commented on by Police Minister Bheki Cele, a decrease in remand admissions would have been anticipated for April and May, as the increase cannot be ascribed to an unusually large number of arrests for serious crime over this time.

The rise in remand appears to coincide with the period of hard lockdown during April and May, when, inter alia, alcohol sales were prohibited. In June, the remand number dropped slightly to May levels. (Although this is data for one region, justice and corrections are a national government function, so the same drivers are likely to be evident nationally; the region holds around 15% of all inmates in South Africa.)

If serious crime was down, new admissions must then have related to arrests for less serious crime – including infringement of lockdown regulations. It was widely assumed that most people would pay fines, or be released pending their court date. Daily Maverick has, however, reported on two waste-pickers who were held for weeks in relation to lockdown infringements. Furthermore, some courts have suggested that a third offence or more would not be amenable to a fine. Could these remand numbers include people contesting alleged lockdown infringements, who have either been denied bail or had their bail application postponed? It is unclear the extent to which this may have occurred, nor the extent to which the reintroduction of the ban on the sale of alcohol might drive up these figures even further.

The numbers could represent a range of scenarios; 12,000 in custody on average could mean 12,000 people held for, on average, one month; or 24,000 people held for two weeks; or 36,000 people held for 10 days; or 72,000 held for five days. Without admissions data there is no way to know this. Cele has spoken of 237,000 arrests during lockdown. Might some portion of these have ended up on remand, awaiting a bail application?

It is clearly the case that those arrested and remanded (for all crimes) are simply being held longer than usual as the courts operate more slowly. A court official asked for comment said the difficulty lies with hearing bail applications with the absence of legal practitioners and prosecutors who have tested positive, and the closure of courts and prisons due to positive coronavirus results being part of the problem. If this is the case, things are not likely to improve quickly, and may get much worse.

It seems unjust that sentenced persons benefit from early releases to prevent crowding, while little thought is given to those not yet convicted of any crime – or held for alleged lockdown infringements. Further, remand space will urgently be required if the palpable current increase in crime translates into higher than usual arrests and remands in relation to more serious offences.

One way to ease things is to avoid the practice of relatively routinely postponing bail applications for a week at  time  – a practice already evident before lockdown – as such remanded persons awaiting a bail application are moved from police cells to remand cells, and then released when their bail application is finally heard. The health risks to persons going into and out of remand are clear from a Covid-19 vector perspective. If bail applications are heard promptly on first appearance – or if less serious matters are resolved immediately –  this risk can be avoided.

The state has invested considerable effort in following release protocols and has risked public trust by releasing sentenced persons early to avoid crowded conditions. Any benefits of this might well be undone by the remand trend. DM

Jean Redpath is a researcher at the Dullah Omar Institute, University of the Western Cape