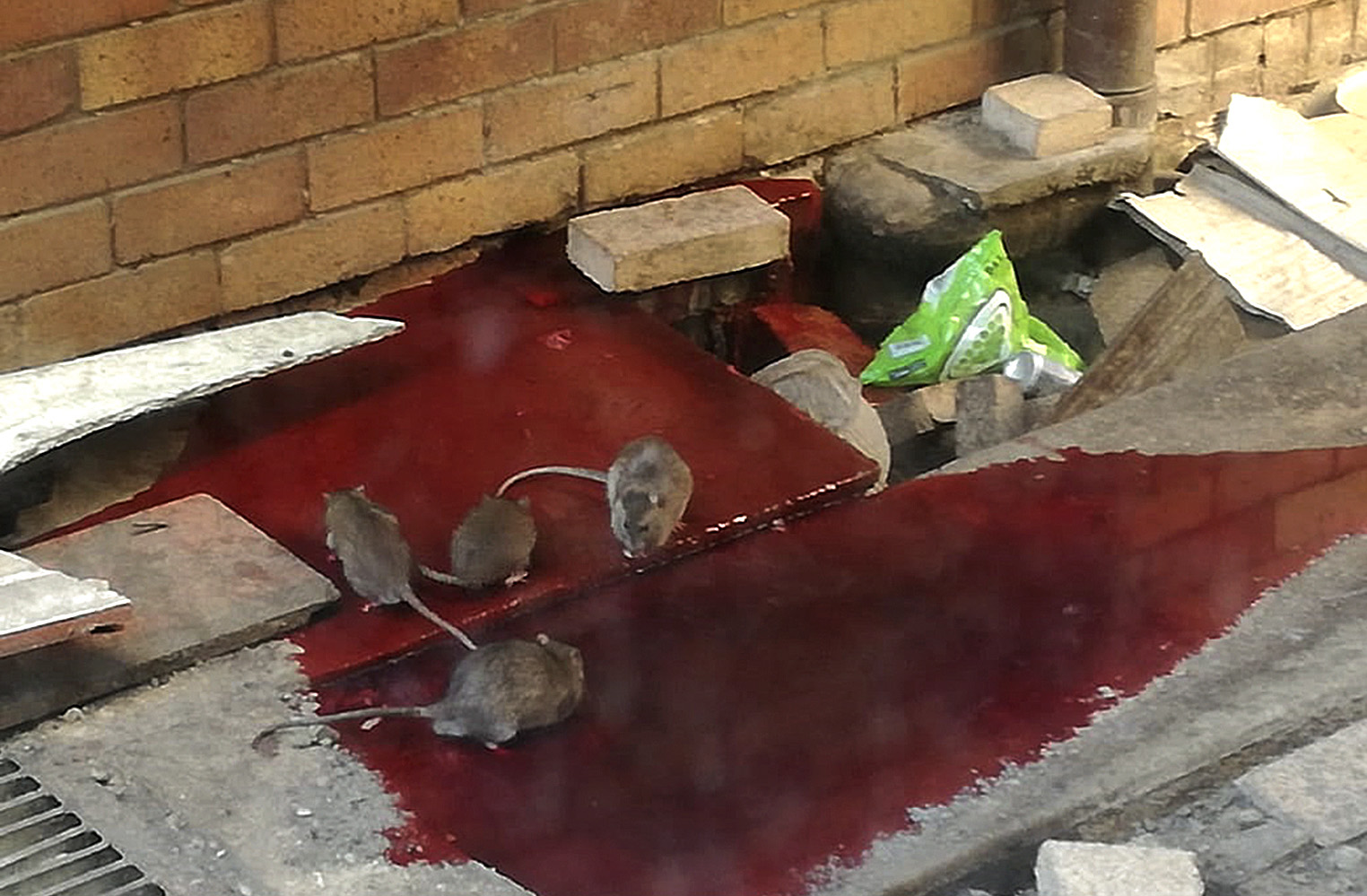 Eastern Cape Health MEC Sindiswa Gomba will spend the next week in Nelson Mandela Bay to address concerns over the filthy state of the metro’s hospitals, a lack of laundry services, personal protective equipment and staff shortages.

A month after a letter was sent to the Eastern Cape health department, the minister of health and other roleplayers highlighting the desperate situation in Nelson Mandela Bay hospitals, Health MEC Sindiswa Gomba has, according to a statement sent by her staff, promised to address the issues raised.

The concerns were raised by the Eastern Cape Health Crisis Action Group, and the letter was sent by the NGO SECTION27 on June 30. This was after a labour protest led to waste piling up in Livingstone Hospital, causing dangerous working conditions; and a strike at Dora Nginza hospital led to the near collapse of maternity services at that facility.

The letter addressed the severe lack of doctors and nurses at Livingstone Hospital and the high risks of staff burnout.

“There is a lack of supply of personal protective equipment and basic necessities. This includes insufficient provision of gowns, gloves, overshoes/boot covers, masks, aprons, sanitisers and body bags,” the letter said.

“There are insufficient general assistants, cleaners and porters at the hospital. The doctors and nurses have had to act as porters and cleaners, taking them away from their clinical duties and compromising patient care. It is almost impossible to safely provide patient care in the casualty unit due to the unhygienic environment. This situation has resulted in patients and healthcare workers being exposed to health risks.

“There are numerous issues with the linen bank and laundry service. Unresolved labour disputes, insufficient laundry-aids and staff fears of contracting Covid-19 from patient linen has resulted in a complete malfunction of laundry services at the hospital, posing a further risk to patients and staff.”

Patients are advised to bring their own linen when they are treated at the hospital. As a result of the non-functional laundry service, disposable gowns are being used, which take funds away from critical services.

Gomba was meeting with several labour unions in the metro this week as well as with the management of Dora Nginza, Livingstone and Uitenhage hospitals.

She was accompanied by the newly appointed head of the provincial Covid-19 project management unit, Dr Sibongile Zungu.

Gomba appointed Dr Mtandeki Xhamlashe as the new acting CEO for Livingstone Hospital. She is the seventh acting CEO appointed at the facility in just under two years.

Gomba said that Thulane Madonsela, who was suspended in October 2018 pending disciplinary action, had resigned and they can now look for a new CEO. The hospital has been without a permanent CEO since October 2018 when its management team was suspended following a protest by organised labour. Gomba also said that a service provider had been appointed to “work with” hospital cleaners.

After discrepancies in the figures were published in Daily Maverick,  Gomba issued a statement saying that her “team” had uncovered inaccuracies in the number of reported Covid-19 deaths in the metro.

The department recently issued tenders for laundry services at the hospital, as the facility’s laundry had been closed for several weeks.

“This is not looking good,” he said, stopping at a drain. He also pointed out a blocked pipe where dirty water had pooled.

Daily Maverick first highlighted the issue and published a picture, later used by the BBC, showing rats licking at a red liquid spilling from a drain. Weeks after it was first reported, the drain has not been fixed.

Mkhize was reassured by hospital staff that the picture of the rats did not depict blood but water coloured by beetroot. Hospital staff told Mkhize that it would take five days to repair the blockage.

The minister called for a senior department official, Dr Litha Matiwane, who was put in charge of the district at the request of Mkhize early in the pandemic.

“When will this be fixed?” Mkhize asked him. “Why must it take a week?”

He also wanted to know who was dealing with rodent control at the hospital.

Dirty laundry lying outside in the sun and open biohazard waste bags were also seen on Mkhize’s walkabout at the hospital.

Mkhize asked Gomba to ensure that the number of deaths due to Covid-19 is reported daily.

The Eastern Cape Department of Health has not reported any deaths in the Nelson Mandela Bay Metro since June 2 and has refused to comment on it during the past few days.

After discrepancies in the figures were published in Daily Maverick,  Gomba issued a statement saying that her “team” had uncovered inaccuracies in the number of reported Covid-19 deaths in the metro.

“An investigation has been launched to ascertain the cause of the under-reporting and corrective actions will be taken,” her statement read.

On Wednesday the number of cases in the province was reported without referring to deaths.

Zungu told a joint sitting of the Health Portfolio Committee and the Select Committee on Health and Social Services that a priority for her unit was to ensure that health and safety standards were upheld at the two hospitals.

She added that an intervention was also needed with staff who fear working in Covid-19 wards.

She said the cleaning of the hospital, waste management, and laundry and linen provision had been attended to and she was now turning her attention to the hospitals’ mortuaries, where the staff were “not focused on infection control”.