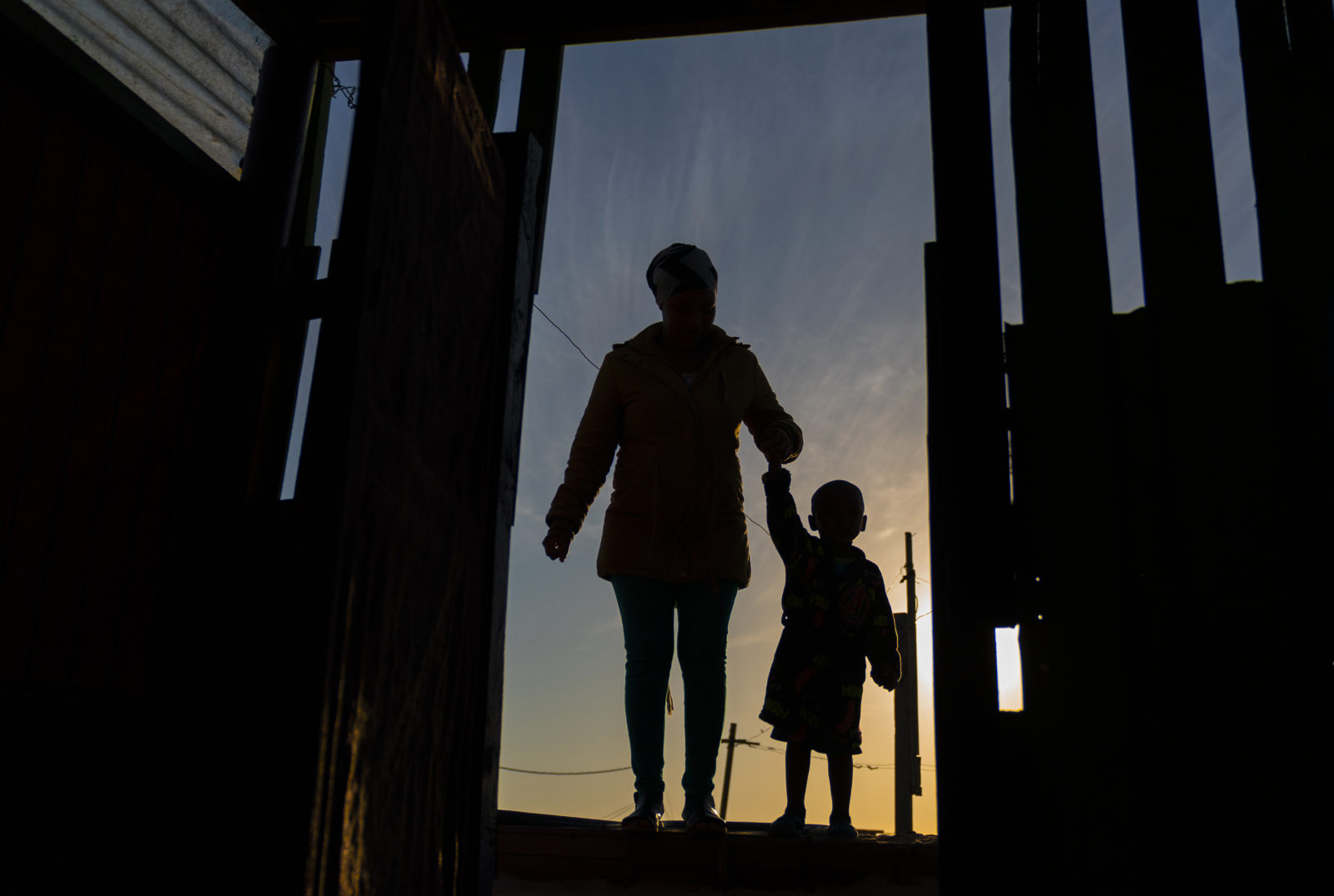 Over the weekend, it was confirmed that Grade 6, 11 and R learners would return to school on Monday. However, Grade R pupils in the North West, Limpopo and KwaZulu-Natal will not be going back. Meanwhile, the military deployed doctors and nurses to help hospitals overwhelmed by Covid-19 in Nelson Mandela Bay.

Scroll through the gallery below to view the latest Covid-19 numbers available on 5 July at the district level. All maps are sourced from provincial health departments; however, KwaZulu-Natal, Gauteng, the Northern Cape and the Eastern Cape did not provide an update by the time of publishing:

The recovery rate is at 47.4%, according to the Department of Health.

On Sunday, it was confirmed that Grade 6 and Grade 11 schoolchildren will return to the classroom on Monday. However, only some Grade R pupils will go back. Provinces that are not ready to welcome back Grade R learners — such as KwaZulu-Natal, Limpopo and the North West — will be given until the end of July to come up with a “realisable plan” to set things right, according to Basic Education Minister Angie Motshekga. She said schools should allow pupils with special needs to return to school in phases by the end of July.

Fewer than 4% of schools have temporarily closed because of Covid-19 since 8 June 2020, Motshekga said. The minister said this was better than a total closure of school during that time.

Matric students will begin to write the National Senior Certificate exams on 9 November and will be finished by 22 December. Marking of papers will start in January, she said.

This briefing comes after the department announced on Thursday 2 July that only three grades would return to school on 6 July, as opposed to the seven it had originally scheduled.

They would be deployed at Dora Nginza Hospital and more personnel will be deployed in phases, according to spokesperson Priscilla Lengoasa. The hospital has almost collapsed after nurses and general workers refused to work there because it had not been deep cleaned after staff and patients tested positive there for Covid-19. DM/MC