Bridgette Motsepe-Radebe hits back in effort to clear h... 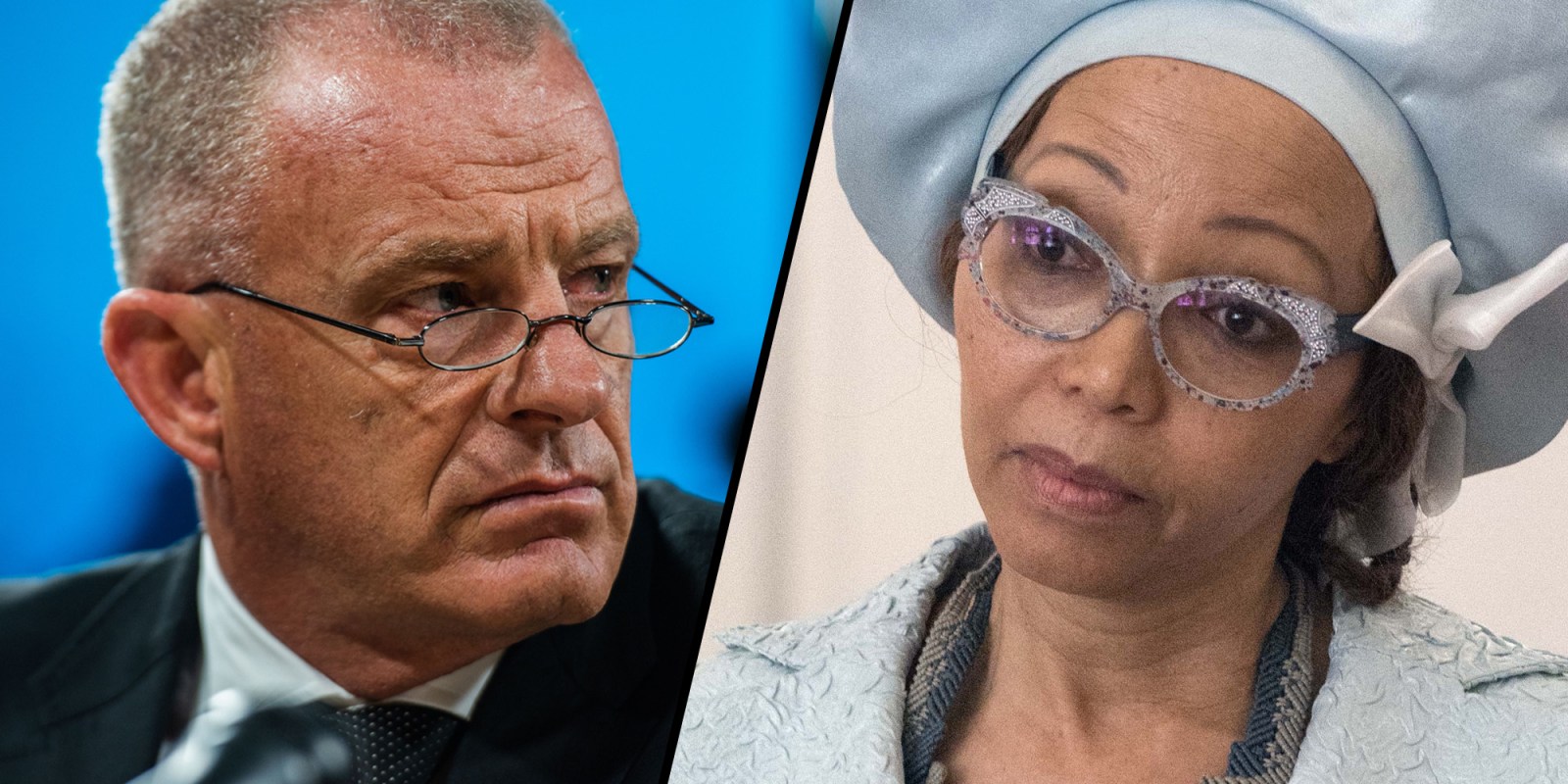 Businesswoman Bridgette Motsepe has hit back after AfriForum’s Gerrie Nel was appointed by the Botswana government to pursue a case against her.

South African businesswoman Bridgette Motsepe has resumed her eight-month-long fight to clear her name of allegations of money-laundering and fraud in Botswana.

She issued a statement on Tuesday 23 June shortly after it was announced that AfriForum’s Private Prosecution Unit, headed by Gerrie Nel, had been appointed by the Botswana government to help it pursue its case against Motsepe.

She has also been accused of helping finance a “coup” attempt against Botswana President Mokgweetsi Masisi in 2019, and of bankrolling his opponent’s campaign months before last year’s general elections in October.

“There is no truth to these allegations,” Motsepe said. “I have never laundered money. I have denied these allegations since December last year on the basis of readily available evidence which has already been widely reported on in both South Africa and Botswana media.”

Motsepe said the allegation that she was a co-signatory of at least two bank accounts holding funds allegedly stolen from the Botswana government to finance the “coup” was “baseless”, and she had already publicly produced letters from the banks in question – Absa and Nedbank – stating that the alleged bank accounts didn’t exist.

In its statement on Tuesday, AfriForum said Nel and Phyllis Foster had been officially appointed by Botswana’s Director of Public Prosecution, Stephen Tiroyakgosi, to represent that government in this case.

“It is preposterous to allege that I am a co-signatory of bank accounts that don’t exist, held by companies which also don’t exist,” she said.

Motsepe said the Bank of Botswana has previously publicly refuted claims that 100-billion pula had been stolen from its accounts. She has appointed an international law firm Omnia Strategy LLP, led by Cherie Blair, to clear her name by investigating the money laundering allegations, and said she would sue those who made these “false allegations” against her.

The allegations first surfaced in an affidavit by an investigator in Botswana’s Directorate on Corruption and Economic Crime, Jako Hubona, during the bail application of a former intelligence agent, Welheminah Maswabi, who was codenamed Butterfly.

In its statement on Tuesday, AfriForum said Nel and Phyllis Foster had been officially appointed by Botswana’s Director of Public Prosecution, Stephen Tiroyakgosi, to represent that government in this case.

“The mandate in this case is to facilitate the Botswana government’s request for mutual legal assistance in the Bank of Botswana fraud and money-laundering matter.”

AfriForum alleged that Tiroyakgosi had already requested this assistance on September 25 from SA’s Department of International Relations and Cooperation (Dirco), but that none was forthcoming. Nel said this showed “that the South African government is unwilling to assist our client with their request”.

Dirco spokesperson Clayson Monyela, however, said: “AfriForum is barking up the wrong tree.” He said Dirco would “happily” have provided the information had AfriForum asked for it. The department received a request for mutual legal assistance through a diplomatic note on September 17 and replied on September 25, saying it had submitted this request to the Department of Justice.

“My information is that their request is receiving attention from the Department of Justice and their relevant agencies,” Monyela said.

In its request, the Botswana government asked South Africa to keep the request confidential. Its letter doesn’t list Motsepe amongst the seven suspects, but it does include former president Ian Khama, who is a close friend of Motsepe. It also mentions Khama’s former spy boss Isaac Kgosi as well as Maswabi, who was a technical manager for Kgosi.

Maswabi’s case is due to be heard on August 17, after it was postponed in May to give the state more time to complete its investigations.

The matter against Motsepe, who is President Cyril Ramaphosa’s sister-in-law, has strained diplomatic relations with Botswana. The then-minister of international relations, Lindiwe Sisulu, travelled to Botswana in April last year to assure the government there that Motsepe’s alleged attempt to back a rival candidate to Masisi in the governing Botswana Democratic Party’s leadership election didn’t have anything to do with the South African government. DM