And now for something completely different: Good news 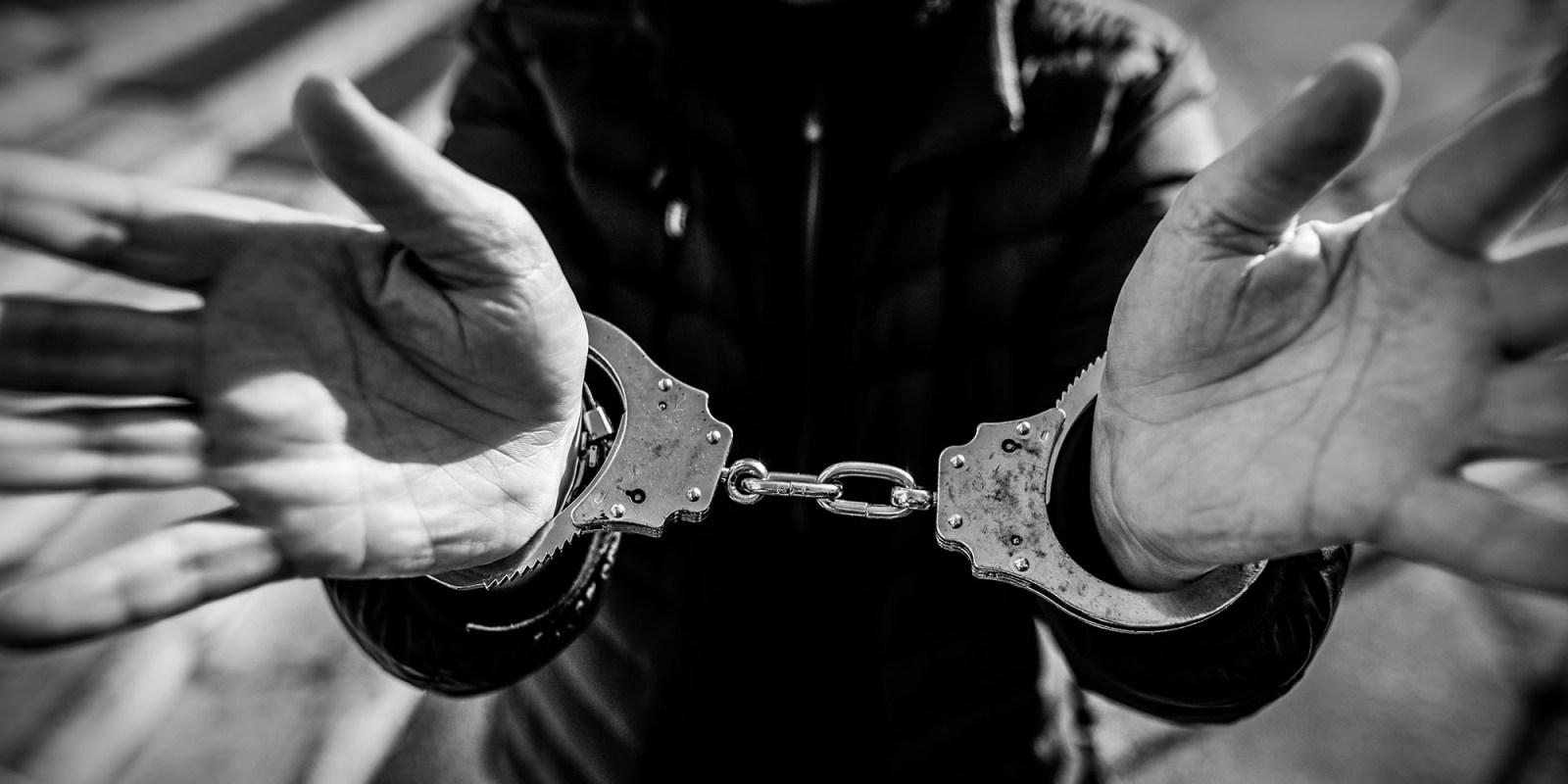 From news of the arrest of members of the high-profile, white-collar gang of professional looters who enabled the R2.7-billion heist of VBS, to the ruling of the Electoral Act as unconstitutional, you are allowed a small celebratory liquid and a virtual high five.

While the unseen, relentless virus with the crown has come to dominate headlines across the globe, news that would normally serve to lift jaded and anxious spirits might get overlooked.

Herewith then, a summary of South African good news to warm the remaining, troubled cockle of your heart.

Away from the trauma that is the unfolding Covid-19 pandemic, June 2020 should be remembered as a rather good month for South Africa, in the fraught realm of the law, at least.

From news of the arrest of members of the high-profile, white-collar gang of professional looters who enabled the R2.7-billion heist of VBS, to the ruling of the Electoral Act as unconstitutional, you are allowed a small celebratory liquid and a virtual high five.

The Darwin Award for June goes to the EFF for making public a 2014 classified report by former Inspector-General Faith Radebe and in so doing opening it to public and legal scrutiny.

Don’t forget the arrest of dozens of high-profile SAPS members, including a former acting commissioner, on charges of fraud and corruption. The assets of businesses too which profited from these corrupt relationships with SAPS have been forfeited to the state. It amounts to millions of rand recovered.

The Darwin Award for June goes to the EFF for making public a 2014 classified report by former Inspector-General Faith Radebe and in so doing opening it to public and legal scrutiny.

Party leaders Julius Malema and Floyd Shivambu, together with Public Protector Busisiwe Mkhwebane had sought to use the Radebe report – a perceived political silver bullet – against their ever-moving target, Pravin Gordhan.

By making it public, the EFF opened the Radebe report to challenge.

Which is exactly what former SARS executive Johann Van Loggerenberg did. His application to the court would have tested every single one of Radebe’s findings. It would also have brought with it tons of highly sensitive evidence of illegal State Security activity.

It was clearly not worth the trouble or the rumble, so Minister of State Security Ayanda Dlodlo and Inspector-General Setlhomamaru Dintwe agreed to an order on 8 June by the Gauteng High Court that the Radebe report, in its entirety, is crapola.

“Ramaphosa is the bastard, and there’s nothing all of you, including him, can do.”

The Judicial Conduct Committee also recommended in June that complaints laid by 12 fellow judges of the Western Cape Division against Judge Mushtak Parker, if proven, would constitute gross misconduct.

June is the month the Judicial Service Commission announced it had set a date, finally, in the long-running complaint against Western Cape Judge President John Hlophe that he had, in 2008, attempted to influence two Constitutional Court judges.

The matter will now be heard from 26 to 30 October, Covid-19 permitting.

The Judicial Conduct Committee also recommended in June that complaints laid by 12 fellow judges of the Western Cape Division against Judge Mushtak Parker, if proven, would constitute gross misconduct.

The Parker matter loops back to Hlophe, in that Parker, at some point, went around and told loads of his colleagues that Hlophe, his boss, had moered him.

Parker later retracted the accusation, saying he had “misremembered it” and ended up agreeing with Hlophe’s sworn version to the JSC which proclaimed that no assault happened.

On 11 June, President Cyril Ramaphosa packed the so-called “secrecy bill” back off to Parliament due to concerns about its constitutionality. It is a move regarded as a victory for whistle-blowers, media freedom and free speech.

On the same day, the Constitutional Court ruled that the Electoral Act is unconstitutional as it does not allow for independent candidates at provincial and national levels, paving the way for the realignment of South Africa’s political landscape.

Writing in The Conversation, Professor Mcebisi Ndletyana, set out how it took Chantal Revell, “a descendant of the Khoi and San royalty, to initiate a change in South Africa’s electoral system”.

How cool is that?

The ability of independent candidates to stand in national elections offered, he added, “a wide choice that could entice apathetic eligible voters into the process and attract others away from established parties. The primacy of individuals over parties, however, might also weaken associational life built upon civic values in favour of divisive identities.”

Former DA parliamentary leader Lindiwe Mazibuko, writing in Daily Maverick, praised the ruling as “a victory for all South Africans”.

“Now is the time for South Africans across sectors and communities to grasp the nettle and lead the process of reform and renewal for our fledgeling democracy,” she said.

June, Youth Month, began on a high note when news reached the outside world that former acting national police commissioner Khomotso Phahlane’s court application to suspend his SAPS disciplinary hearing on charges of misconduct had been dismissed by the North Gauteng High Court.

The high-profile busts by all the law enforcement units working collectively brought to fruition years of work by the IPID with regard to endemic corruption in the SAPS.

Phahlane had deployed a series of decoy legal arguments which failed to persuade Judge Annali Basson.

On 4 June, eight SAPS members, including a former lieutenant-general and six “citizens”, were arrested in dramatic pre-dawn raids in and around Gauteng.

The operation was a first in terms of cooperation between a Special Anti-Corruption Task Team led by Brigadier Tony Perumal, supported by a prosecution team from the NPA’s Investigative Directorate, headed by Hermione Cronje. Two IPID investigators seconded to the ID were also part of the team.

The arrests came after an extensive investigation initiated in 2017 by National Commissioner Khehla Sitole.

The high-profile busts by all the law enforcement units working collectively brought to fruition years of work by the IPID with regard to endemic corruption in the SAPS.

Then, in the week of 16 June, police arrested suspected underworld figure Nafiz Modack along with 10 former and current SAPS officers on suspicion of the issuing and possession of illegally obtained firearm licences.

The sweep, which came after a three-year investigation by the Anti-Gang Unit, revealed an alleged cosy relationship between Modack and his associates and officers at the Central Firearm Registry (CFR).