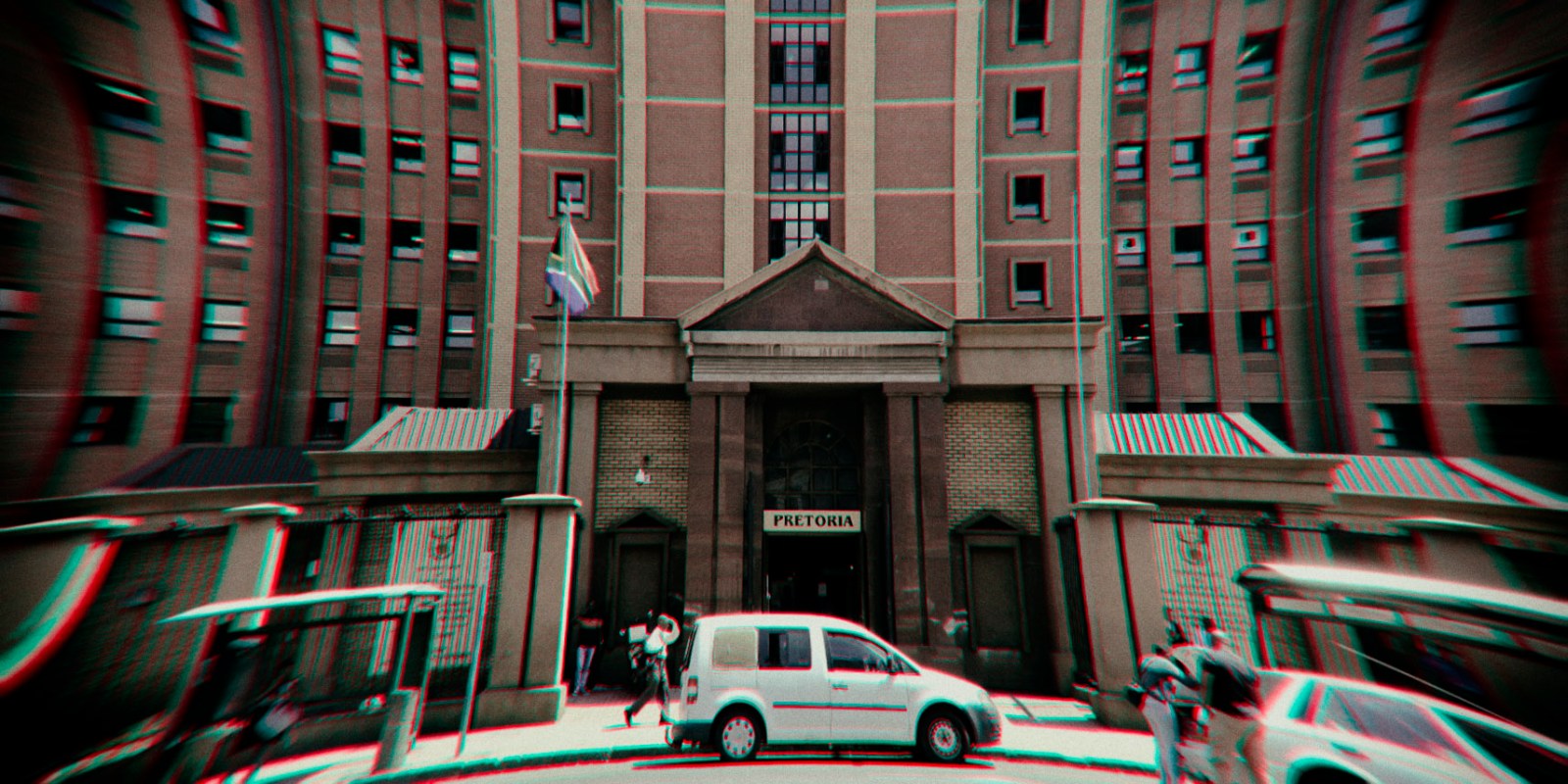 Police watchdog IPID has admitted it should have investigated the JMPD officers who allegedly did nothing as Collins Khosa was assaulted by SANDF members in Alexandra. It’s a small victory as his family and the public try to hold the authorities accountable for abuses committed during lockdown.

IPID acting executive director Patrick Setshedi has admitted the police watchdog failed when it decided not to investigate Johannesburg Metropolitan Police Department (JMPD) officers who were present while 40-year-old Collins Khosa was allegedly assaulted by SANDF members in Alexandra.

JMPD members allegedly failed to intervene as soldiers assaulted Khoza, a neighbour and his partner at his home on 10 April 2020 after they believed he was drinking alcohol in his yard, which is not an offence under State of Disaster regulations.

Khosa died due to blunt force trauma later that day.

Khosa’s death is the most shocking example of alleged abuses committed by police and military personnel as they enforce lockdown regulations across the country and victims seek recourse through watchdog institutions, which faced criticism even before the authorities were deployed en masse.

In a submission to the North Gauteng High Court, Setshedi admitted IPID was wrong in declining to investigate the JMPD officers who were outside Khosa’s home. IPID regulations require the watchdog to investigate the death of a person as a result of police action or, crucially, omission.

Setshedi said IPID had been willing to investigate and took up the case despite no complaint being laid.

“After the inquiries were made as set out in the explanatory affidavit, the conclusion reached was that, because the [Metropolitan Police Service] did not take part in assaulting the deceased, the IPID did not have to conduct any investigations. I am advised that this was an error of law on the part of the IPID,” Setshedi wrote to the court on Tuesday.

He said IPID investigators would be assigned to the case and would reconstruct the scene of the alleged crime and submit a preliminary report by Friday.

It wants government, SANDF and police leaders to issue direct instructions to members of the authorities to respect people’s rights during the lockdown and to ensure there’s a mechanism for the public to easily file allegations of abuse and for those complaints to be properly investigated.

Advocate Tembeka Ngcukaitobi, representing the Khosa family, told the court on Wednesday, “The JMPD has undertaken to immediately commence suspension proceedings in relation to those officers who were present on the 10th of April.”

Ngcukaitobi has argued that SANDF and JMPD members should be suspended pending the outcome of investigations.

JMPD spokesperson Wayne Minnaar could not confirm the agreement to suspend the officers. “The JMPD is going to wait for the outcome of the court case,” he said.

In its court papers, the Khosa family said the metro cops could have stopped the attack but instead tolerated “acts of torture, brutality and unlawful deadly force”.

Up to 76,000 SANDF members have been made available for deployment to help SAPS enforce the lockdown as well as provide medical, engineering and logistical support in the fight against the spread of Covid-19.

In court papers, Defence Minister Nosiviwe Mapisa-Nqakula, SAPS National Commissioner Khehla Sitole and City of Johannesburg legal adviser Tlou Montja all said the rights of the members of the police and military would be violated if they were suspended while investigations into Khosa’s death continue.

SAPS and an SANDF board of inquiry are investigating the alleged killing.

Representing the defence minister and SANDF leaders, advocate Ngwako Maenetje told the court the military’s board of inquiry would complete its report by 15 May but would only be submitted to Judge Hans Fabricius, presiding over the case in Tshwane, by 4 June.

During the North Gauteng High Court hearing, the Khosa family argued that a retired judge should be appointed to investigate lockdown brutality because IPID and the military ombudsman were not up to the task.

That request has largely fallen away as the authorities have argued that there are institutions in place to investigate abuse allegations and they’re committed to the task. Depending on the allegation, the public can go to IPID, the military ombudsman, SAPS, the SA Human Rights Council or the public protector.

There’s no evidence that those institutions are incapable of fulfilling their duties, lawyers for the SANDF, SAPS, IPID and the military ombudsman have argued.

Setshedi’s admission, however, shows that the quality of those investigations may be lacking. The SANDF board of inquiry’s investigation, with its report due to be submitted to the court almost eight weeks after Khosa’s death, suggests that potential accountability will take time.

Judge Fabricius on Wednesday questioned how the authorities could enforce lockdown regulations in areas such as informal settlements where social distancing is difficult.

“It makes the situation worse to send in a heavy-handed platoon of troops or to try and enforce something that cannot be enforced. Where must these poor people live or how would they live under these regulations?” he asked.

Advocate Mike Bofilatos, representing the SAPS, responded, “There’s only one place to push them back and that’s back into their houses.”

The defence minister, police and SANDF have insisted members of the military and police have been told to respect peoples’ rights and that the public have options if they feel their rights have been violated.

Khosa’s case shows, however, that transgressions happen and even when they’re investigated the watchdogs may fail in their duties and fail to timeously hold alleged perpetrators accountable while armed soldiers are on the streets.

Judgment in the North Gauteng High Court was reserved on Wednesday. DM