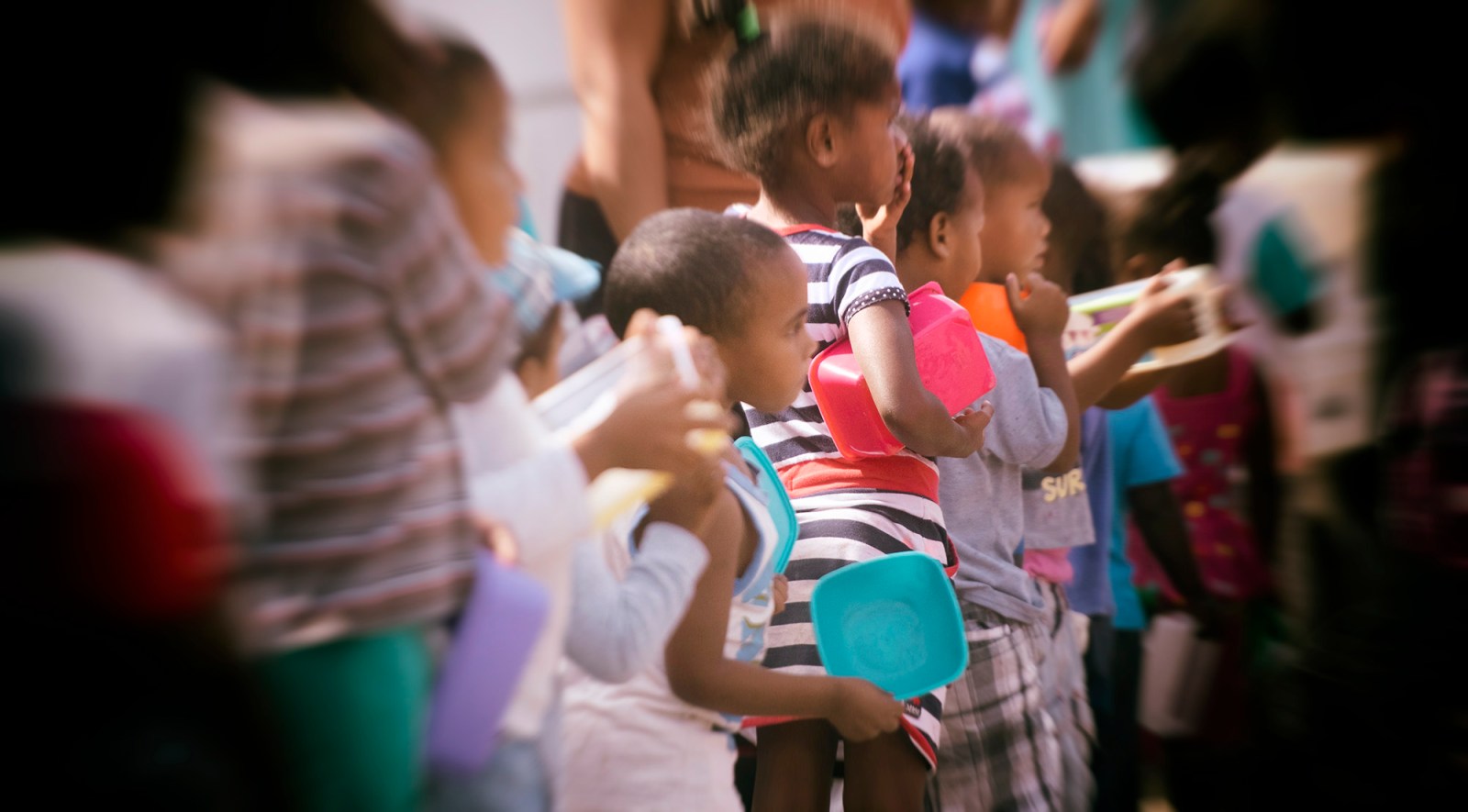 It appears that our government is coming close to gaining the upper hand in the battle against Covid-19 but losing the war to preserve the economy. The many warning signs point to impending economic doom and depression. And yet, no immediate or visible action is being taken.

While the nature of our country and our world has changed dramatically in the past three months, the nature of our politics, and the ANC itself, has not. Economists say that in our perilous situation it is sometimes better to act quickly than to be right. There is a high probability they will be ignored.

Our economy is in deep trouble. On Friday, talk radio heard from people almost crying at their inability to feed their families, to keep their companies alive, to keep paying their workers.

The numbers and predictions tell the story. The Reserve Bank expects a contraction of 6.2% this year, the World Trade Organisation says international trade could contract by 32%, and China has recorded its first quarter of contraction (rather than economic growth) since records began in the 1990s.

In millions of shacks across South Africa, the situation is on the verge of terrifying: hunger is everywhere. People fight for food parcels. Provincial governments and NGOs can’t keep up with the need. It may not be long before starvation stalks the land.

The immediate answer is obvious. Wonderfully obvious. It is to increase the amount of money that the government pays to people. It is almost universally acknowledged that the system works, is trusted and is non-partisan. It’s the quickest way to get money into poor households, to where it’s needed the most.

But instead of following the obvious course, Cabinet could not agree on this on Thursday last week. Instead, ministers were told to meet again on Monday 20 April.

This should not come as a surprise.

Two things have stood between this wall of poverty and revolution.

The first is that social grants are so successful.

The second is that freedom of speech has allowed people to feel that they are at least heard, and provided a thermometer for leaders to respond to flashpoints before a situation can get out of control (to put this another way, the “Tunisian revolutions” occurred in repressive states, which meant leaders had no way of knowing what the political temperature of their people really was).

But despite the obvious nature of this crisis, nothing has been done. As Jonny Steinberg reminded us in Business Day last week, unemployment has been rising since the 1970s, and that hasn’t stopped, no matter who has been in power.

The reason for this is simple: no one person or group of people in government has had the ability, the political power or the sheer strength of will to institute change.

The last time a group of people made a determined decision to follow an economic policy was in 1996 with Trevor Manuel’s Growth, Employment and Redistribution (Gear) Budget. Then, Thabo Mbeki, as deputy president of SA and the incoming president of the ANC, had the political power to force it through. But the scars that strategic shift created in our politics remain; the leaders of SACP and Cosatu can still define themselves and their colleagues by those who were for or against Gear.

Because our politics takes place in the open, and because of our free and independent media, society knows what is happening. It knows that people are hungry and that temperatures are rising. And people will know if they are being failed by the government and that there are available options which aren’t being taken.

Take, for example, the question of whether to increase social grants. It is likely that all involved will agree that this should be done. The question then would be, where would the money come from, if it is “reprioritised” in the Budget, and what is to be “deprioritised”.

The most obvious answer is SAA. The government was going to spend R16-billion on the ailing airline over the next three years. Considering that the international aviation industry is about to contract massively, the case for government spending money on a state airline is weaker than it has ever been. In any case, it has always been hard to make the argument that government should fund an airline that transports only rich and middle-class people.

But there are those in the ANC who appear to still believe SAA must be kept alive. And so the political fight will begin. This is where things will get complicated, and perhaps unsolvable. The same holds for wherever else money must be taken from. Budget allocations only got into the final document because people fought for them to be there. They will not give up those allocations lightly.

There are plenty of people in the ANC who will be able to frustrate any kind of action here. So high are the stakes, so vulnerable are so many people, that the wrong action, or lack of action, can have huge consequences.

Whatever happens now, or doesn’t happen, is going to have long-lasting repercussions. It could even come to pass that in some places governments lose elections or are toppled through other means in the wake of this pandemic.

Making a mistake in these circumstances can make or break reputations. And presidencies.

The economy is the test that the ANC has failed, again and again. Any attempt to make a change has been stalled and stymied. Whether it was ASGISA, or the NDP or any other project, it hasn’t worked – even when there has been, on the face of it, broad support for the project (as there was for the NDP).

ANC conferences have become legendary for their refusal to make big decisions about the economy. The last conference, at Nasrec, saw people removed from the plenary discussion about economic transformation because arguments around land expropriation got so heated. Nothing has changed in the ANC since then to give the impression that the situation within the party has changed.

If the party, and the people in it, have failed the tough test of the economy up until now, what hope is there that it will pass now that the test is even tougher and more urgent?

On the face of it, very little. But there is some hope. And it is because of the freedom that is the very bedrock of our democracy: freedom of expression.

Because our politics takes place in the open, and because of our free and independent media, society knows what is happening. It knows that people are hungry and that temperatures are rising. And people will know if they are being failed by the government and that there are available options which aren’t being taken.

In other words, voters will know that the child-care support grant is available as an option, and when the government fails to take it. This alone could add a massive impetus to the government to make a decision and to make it quickly. No one, inside the ANC or outside of it, will want to be painted as the person who opposed helping starving children.

In the face of a broad social consensus in favour of such a move, even the ANC leadership’s inability to create economic policy cannot stop it from happening.

However, it is also vitally important for the government to be seen to lead.

If the Great Depression teaches us anything (and it has much to teach us at this moment) it is that sentiment is important. This comes from leadership. One of the reasons the depression lasted so long was that the authorities in charge of financial policy did nothing. US President Herbert Hoover was more worried about balancing the budget than helping unemployed masses.

Franklin Delano Roosevelt won the 1932 US elections because he understood how important sentiment is. By acting and giving the promise that more action was in the pipeline, he made the people respond. Businesses started producing again, partly because they believed the government was taking action and would take more action in the future. The process was long, and partially helped by the outbreak of World War II, but eventually the US beat the depression back.

This is what South Africa needs at this moment. Decisive leadership that knows what matters and is not afraid to go there.

One can only hope that President Ramaphosa’s government is up to the task. The lives of millions depend on it. DM