Eskom and SAA win, again, as SOEs continue to drain the... 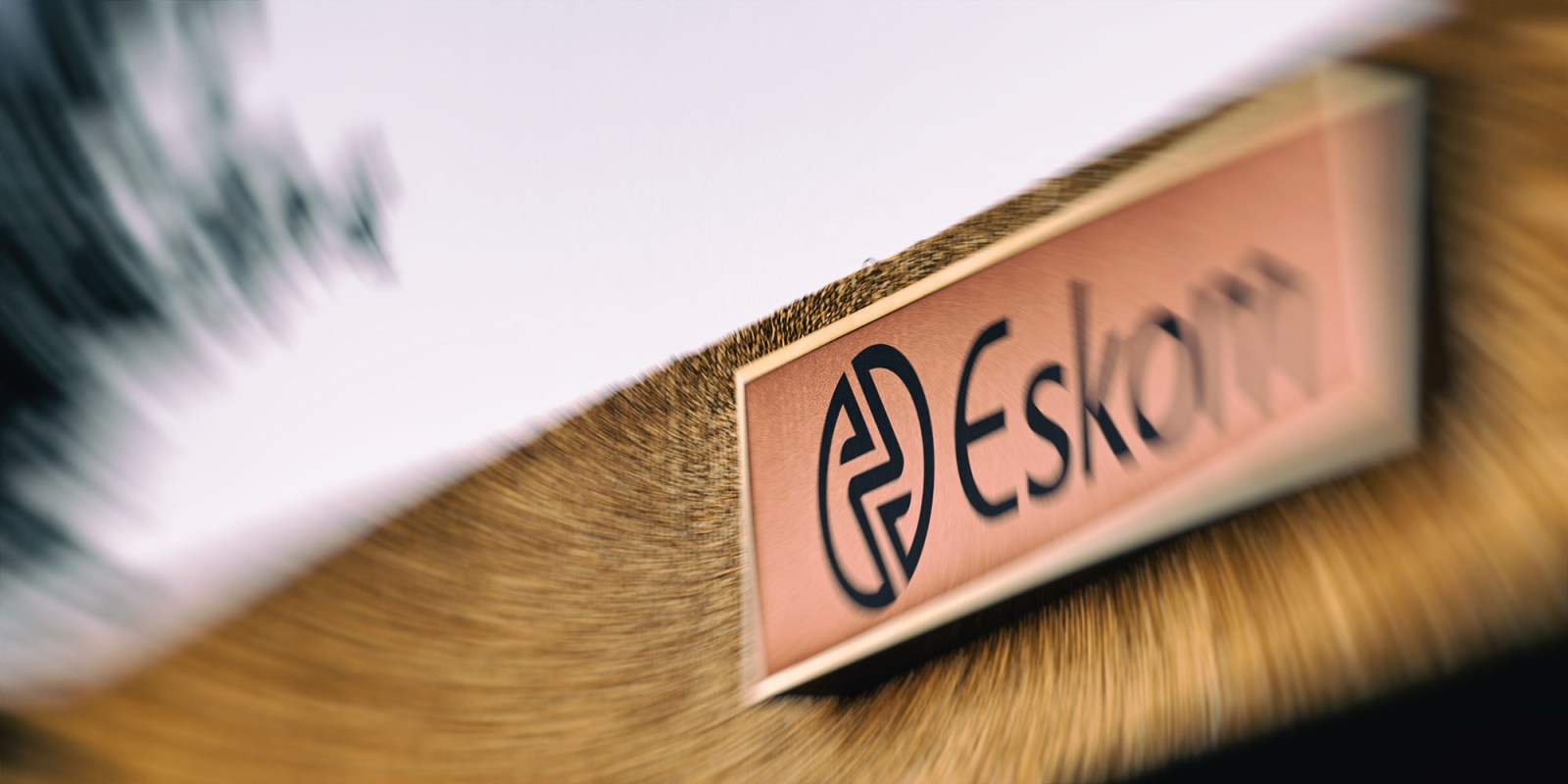 SAA and Eskom are the State-owned Entities (SOEs) winners in this Budget with another R60.1-billion from the national purse over the next three years. It’s complicated.

Budget2020 allocates R576-million to arms manufacturer Denel, while just under R200-million is headed to South African Express, also under business rescue, even if government is reviewing its interest in continued ownership of this airline, according to the Budget Review, “given that it has a limited role in the local aviation market”.

But it’s SAA and Eskom that gain most. But it’s complicated, and nowhere near straightforward, given previous financial support is now included in the global amounts in the National Treasury push for consolidation.

SAA, in business rescue since early December 2019, will get a total of R16.4-billion over the next three years.

But it’s not really all new money as it includes the around R11-billion to meet maturing debt over the next three years as announced in 2019.

And the reality is that this R16.4-billion, in any case, may not necessarily be the final tally, according to the Budget Review: “The costs of this adjustment are still being finalised and will be financed from existing provisional allocations for state-owned companies.”

SAA has already burnt through the R2-billion extended for the business rescue process by commercial lenders in December 2019 on the back of government guarantees. And the R3.5-billion the Development Bank of Southern Africa (DBSA) subsequently extended will run out in early March, according to Public Enterprises Minister Pravin Gordhan’s recent briefing to Parliament’s spending watchdog, the Standing Committee on Public Accounts (Scopa).

Budget2020 has not ruled out the possibility there may be more money for SAA later in the year, and if the national airliner gets it, other SOEs will have to cut something somewhere.

Except, of course, Eskom.

In total, going forward from the 2020/21 financial year now Eskom’s financial support is upped to R112-billion until 2023.

But, again, it’s not all new money.

It includes the lion’s share of the new R60-billion allocated to it and SAA, for the next three years allocated by Budget202, but crucially it comes on the back of old money – the 2019 Budget allocation of R23-billion annually over 10 years, and the special appropriation of R33-billion Parliament had approved in mid-2019.

In other words: something gave to free up the bailout billions for Eskom and SAA. And if those two SOEs don’t pull up their bootstraps and set themselves right, something more will have to give.

Speaking at the traditional briefing ahead of delivering the Budget in the National Assembly, Finance Minister Tito Mboweni downplayed Eskom.

It was a “tired topic”, and already much talked about by Gordhan and Eskom CEO Andre de Ruyter.

The impact of rolling power outages appears to be behind the further support to Eskom.

“Eskom, which has a near-monopoly on South Africa’s electricity supply, is taking a large toll on the economy. Industry estimated that power cuts caused losses of about 0.1% of GDP (gross domestic product) in the fourth quarter of 2019,” says the Budget Review. “However, without intervention, the impact of supply disruption on growth will be greater in 2020…”

It’s a case of Eskom being unable to generate enough cash to meet its debt and financing costs.

That restructuring, dubbed unbundling in the 2019 Budget, is meant to hit its first milestone in March 2020 with the divisionalisation of a transmissions entity with its own board under the Eskom Holdings umbrella. Generation and distribution entities are to follow.

The power utility has debt of R450-billion, of which R350-billion is government guaranteed. Right now government exposure is at R297.4-billion as Eskom continues to draw against the guarantees.

Next comes the South African National Roads Agency Limited (Sanral) with R37.9-billion, SAA with R19.1-billion and DBSA at R10-billion.

It’s not a great place to be regarding public finances, as SOEs continue to drain the public purse. Or as financial jargon puts it, SOEs have negative cash flows. “The financial performance of state-owned companies continues to deteriorate…”

According to page 91 in the Budget Review, between 2008 and 2019, South African taxpayers forked out R162-billion in bailouts – with Eskom getting the most at R132.7-billion, followed by SAA (R22-billion), arms manufacturer Denel (R2.2-billion), South African Express (R1.9-billion) and SABC (R3.2-billion).

These amounts exclude the allocations Budget2020 sets aside for the next three years, which bring the total to R291.2-billion in SOE bailouts with Eskom still leading (R244.7-billion), followed by SAA (R38.4-billion).

There appears to be better news from Transnet, which the Budget Review says had increased net profit from R4.9-billion in 2018 to R6-billion in 2019 – and is able to borrow on its own strength from development finance institutions.

The Road Accident Fund (RAF) is in a downward spiral – it has insufficient funds to meet liabilities, according to the Budget Review – but others are in the positive.

The Unemployment Insurance Fund (UIF) assets are set to increase from R144.3-billion in 2019 to R175-billion in 2023. The Compensation Fund ran a surplus of R1.7-billion, expected to rise to R2.5-billion over the next three years due to higher returns on investment. And better investment returns also meant the Government Employees’ Pension Fund (GEPF) cash revenue received grew by 17% to R84.2-billion. DM