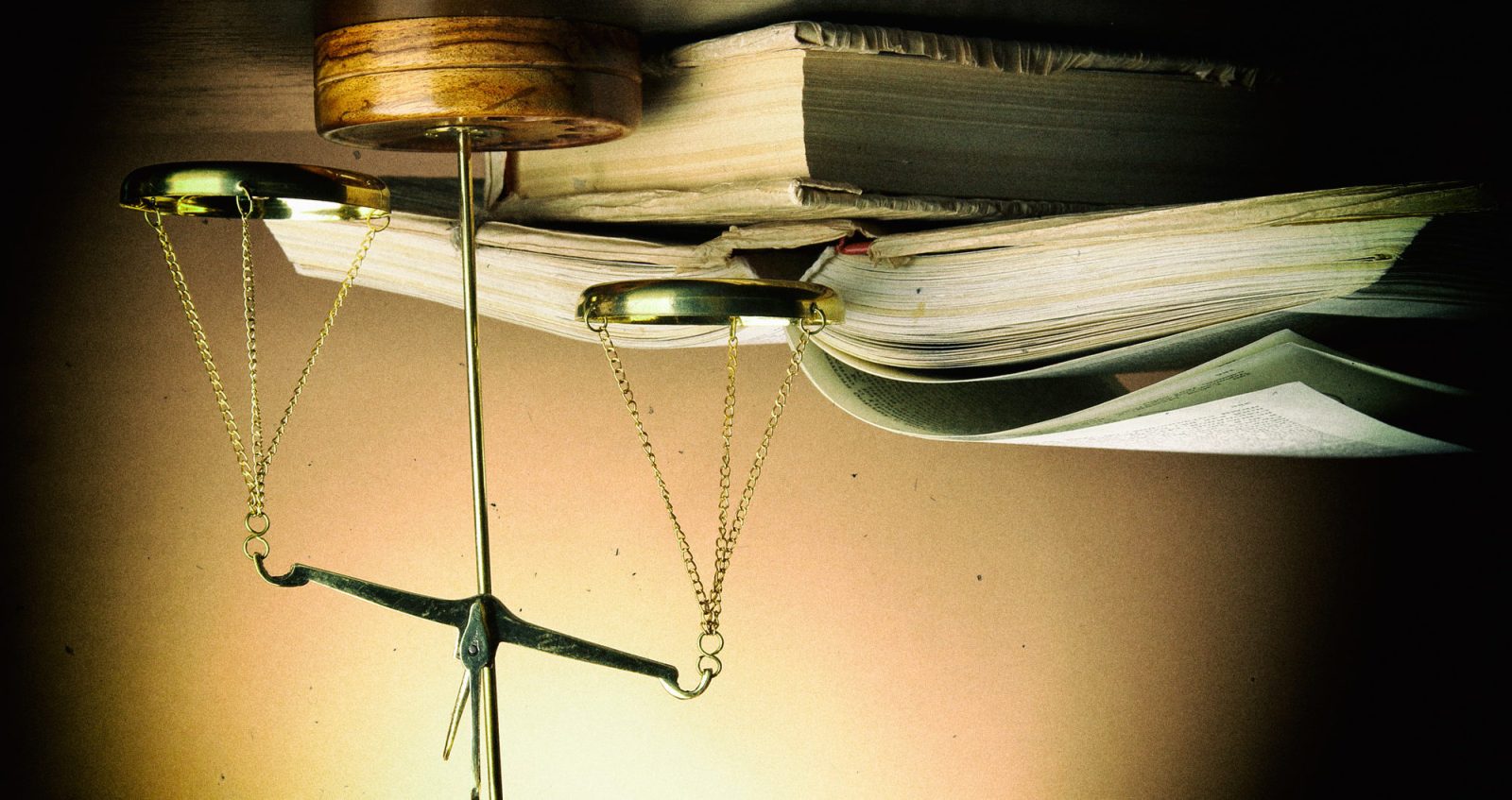 The fire at the offices of Parker Khan Inc in Lansdowne, Cape Town, during the early hours of the morning of Tuesday, 25 February, destroyed what could be vital evidence. (Photo: Adobestock)

First, the files in a strike-off application by the Legal Practice Council of two attorneys and the law firm linked to Judge Mushtak Parker went “missing” from the Western Cape High Court. Now, a mysterious fire at the firm’s offices has destroyed documents.

The fire at the offices of Parker Khan Inc in Lansdowne, Cape Town, during the early hours of the morning of Tuesday, 25 February, destroyed what could be vital evidence in the controversial matter. Police are investigating.

Case No 22707/19, from the time it was lodged by the Legal Practice Council (LPC) with the Cape High Court on 25 January 2020, has been at the centre of a series of inexplicable and baffling twists and turns.

Firstly, the voluminous papers in the application by the LPC for Abdurahman Khan and Irfan Parker, of Parker & Khan Inc to be prevented from practising as attorneys pending an application to strike their names from the Roll of Legal Practitioners went “missing” from Room One at the Cape High Court.

The two attorneys are accused of misappropriating R8-million from the firm’s trust account. The firm was co-founded by Western Cape High Court Judge Mushtak Parker, who left it after becoming a judge in 2017.

Numerous attempts by Daily Maverick to communicate with the registrar of the Western Cape High Court, Ruanne David, with regard to where the public documents might be at present have been met with complete, utter and total silence.

Over and above this, the matter, which was due to be heard on 21 February 2020, was unusually not placed on the court roll for that week and was secretly postponed to a later date in April.

Adding spice is the fact that Irfan, brother of Mushtak Parker, in his responding affidavit in the LPC matter, has fingered his brother, claiming Mushtak was aware of the shortfall before his appointment to the bench in 2017. WhatsApps between the Parker brothers and Kahn attached to the affidavit set this out clearly.

Mushtak Parker did not declare to the JSC panel during his interview for the bench that a firm he founded has been implicated in the alleged misappropriation of clients’ funds. Had he done so, it is unlikely he would be on the bench.

Had he not made it to the lofty heights of the judiciary he also might not have been assaulted, allegedly, by his own Judge President, John Hlophe, in his chambers. This is according to an affidavit by Deputy Judge President Patricia Goliath to the Judicial Service Commission (JSC).

The complaint is being heard by the Judicial Conduct Committee. Goliath has accused Hlophe of several counts of gross misconduct.

Daily Maverick has confirmed from two independent sources that Parker has “recanted” the allegation that he was assaulted by Hlophe and has tried to retrieve an affidavit he made about the assault from another judge who had taken it for “safekeeping”.

Emails to Judge Parker, as well as the judge who “kept” the affidavit, have not been responded to.

Even curiouser is the Legal Practice Council’s own response to Daily Maverick when informed that the papers in a serious case in which they are the litigants and which implicates a judge in malfeasance had gone “missing”.

We suggested, as these are public documents and the LPC is the applicant, that they forward the papers to Daily Maverick in the public interest.

The LPC is a statutory body established in terms of section 4 of the Legal Practice Act, No 28 of 2014. On its website, it says it regulates the “affairs of and exercise[s] jurisdiction over all legal practitioners (attorneys and advocates) and candidate legal practitioners”.

A reply from the national office simply stated that it was not aware the papers were “missing” and that it preferred that we asked the registrar. We did mention that we had done so several times but were ghosted.

It is not clear why the LPC is so shy with public documents.

We told LPC that we were absolutely, 100% certain the documents had gone walkabout, but this seemed to have no effect.

The LPC itself will have to think about its own role with regard to codes of conduct and regulations and its duty to inform the JSC that it was investigating Parker & Khan Inc and that a judge has been implicated. But we leave that one there for now.

The LPC told Daily Maverick it did not believe it “appropriate to comment further on the matter at this juncture as the matter is presently before the court”.

Parker was outed as Hlophe’s alleged victim in an analysis of the matter by Franny Rabkin published in the Mail & Guardian on 14 February. Goliath, in her complaint, did not name Parker. Parker has not publicly denied Rabkin’s outing.

The LPC application for the strike-off will be heard in a court in which Hlophe will decide the judge.

We leave that one there for now, too.

Responding to Rabkin’s questions, judiciary spokesperson Nathi Mncube said it was the “prerogative of Hlophe JP to make a decision whether to appoint a judge from another division or not. In view of the fact that Judge Parker is not cited in the pending application, there is no apparent basis in law for him to do so.”

Commenting on the assault charges, Mncube said that those were “before the JCC [Judicial Conduct Committee] and we would like to respect the JCC process by allowing them space to do their work”.

We too would like to be allowed the space and the courtesy of a reply from public officials in order to do our work of holding the powerful and the unelected to account.

Daily Maverick sent a list of follow-up questions to Mncube a while back. The silence has been overwhelming.

While the file in the Parker & Khan matter might be “missing”, there are copies with copious bank accounts, fee ledgers and WhatsApps attached. The fire at Parker & Khan’s offices might have destroyed further evidence, but enough exists.

In the soap-opera world of the Western Cape High Court, everyone makes copies of everything and you never know when they might surface. That is why it is best for everyone, especially judges, to make friends with the truth.

Just because we can’t see it right now, doesn’t mean it doesn’t exist. All the world’s major religions know that.

To be continued. DM