Dear Busisiwe Mkhwebane, to lie under oath is to corrode the very fabric of society you have sworn to protect 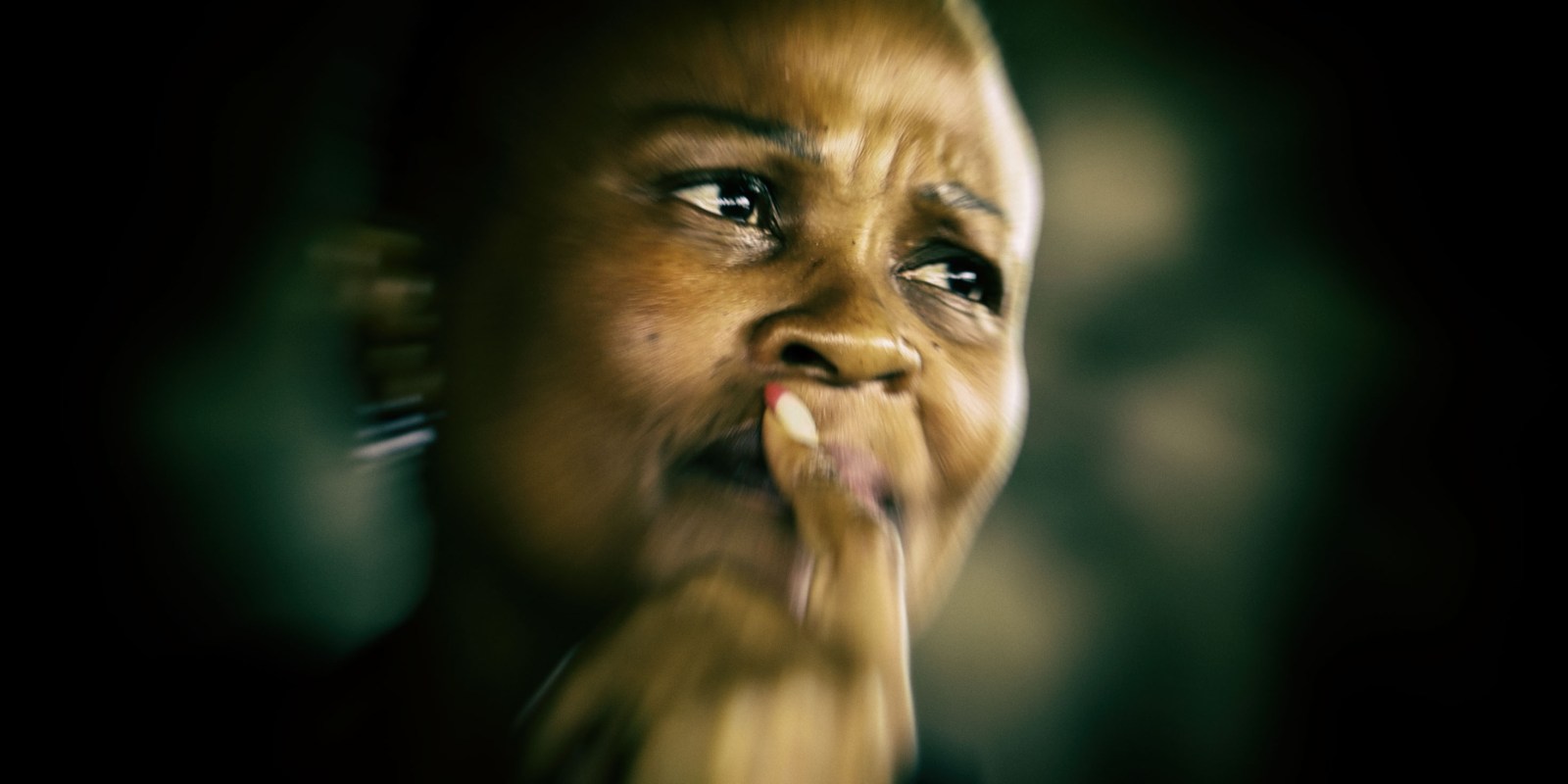 Forget all the things Public Protector Busisiwe Mkhwebane has said about witch-hunts, poisoning or political vendettas. Her throwaway comment that perjury cannot be regarded as a serious crime is deeply Trumpian in its moral relativism.

“A judicial system which permits deliberate falsehood is doomed to fail and a society which tolerates it is destined to self-destruct. Truth is the foundation of a criminal justice system, and justice is the core and bedrock of a civilised society and, thus, any compromise on truth amounts to a compromise on a society’s future as a just, fair and civilised society,” – Judge Asif Saeed Khan Khosa, Pakistan’s 26th chief justice – October 2019

At a press conference on Tuesday 28 January 2020, Public Protector Busisiwe Mkhwebane expressed an opinion on an investigation into a complaint of perjury against her currently being investigated by the Directorate for Priority Crime Investigation (the DPCI, or Hawks).

“I refer a lot of serious matters of criminal nature to the Hawks,” she said. “Such matters hardly ever receive attention, and yet there seems to be a prioritisation of trivial matters such as the one in question, which can under no circumstances be referred to as a ‘priority crime’.”

Perjury is commonly defined as the offence of willfully telling an untruth (a lie, in other words) or making a misrepresentation under oath.

Common everyday lying is bad enough, but lying under oath while you are an advocate and the head of a Chapter 9 institution is a direct attack on the values of truth and justice, those elusive states of grace which offer – where it is rarely found – succour to society.

US President Donald Trump has normalised lying and actively encouraged the erosion of trust in the institutions of government and society.

It was philosopher and theorist Hannah Arendt who warned:

“Consistent lying pulls the very ground from under our feet and provides no other ground on which to stand.”

Our sense of orienting ourselves within the real world cannot be realised without the distinction between truth and falsehood. It is vital for our survival.

Globally, our sense of locating ourselves in the real world is being disrupted by those who seek to alter the nature of reality and truth itself, and Mkhwebane has placed herself, through her many utterances, in a gallery of rogues.

Timothy Snyder, historian and author, in his book The Road to Unfreedom sets out how modern anti-democratic leaders practise what he terms “the politics of eternity”.

“If citizens doubt everything, they cannot see an alternative model. They cannot carry out sensible discussions about reform, and cannot trust one another enough to organise for political change.”

The DPCI, in a statement, set out in no uncertain terms how it understood its mandate and that the public protector had not indicated which law informed her “interpretation” of what would be labelled a “priority crime.” The act, said the Hawks, did not; “use such terminology”.

In the meantime, while Mkhwebane might feel that perjury or lying is no big deal, she has opted to remain silent, and not offer a statement to the Hawks in relation to the investigation.

The matter is now in God’s hands, Mkhwebane proclaimed. The matter is also making its way through South Africa’s creaking justice system. By opting not to give the deciding prosecutor her version, Mkwebhane must live with any decision by the NPA, or God, which follows.

For a fuller understanding of who, when and where, please read colleague Rebecca Davis’s lucid breakdown of the fog swirling around the public protector.

As Arendt noted, “Facts are stubborn, and, despite their vulnerability, they have an odd toughness.” DM