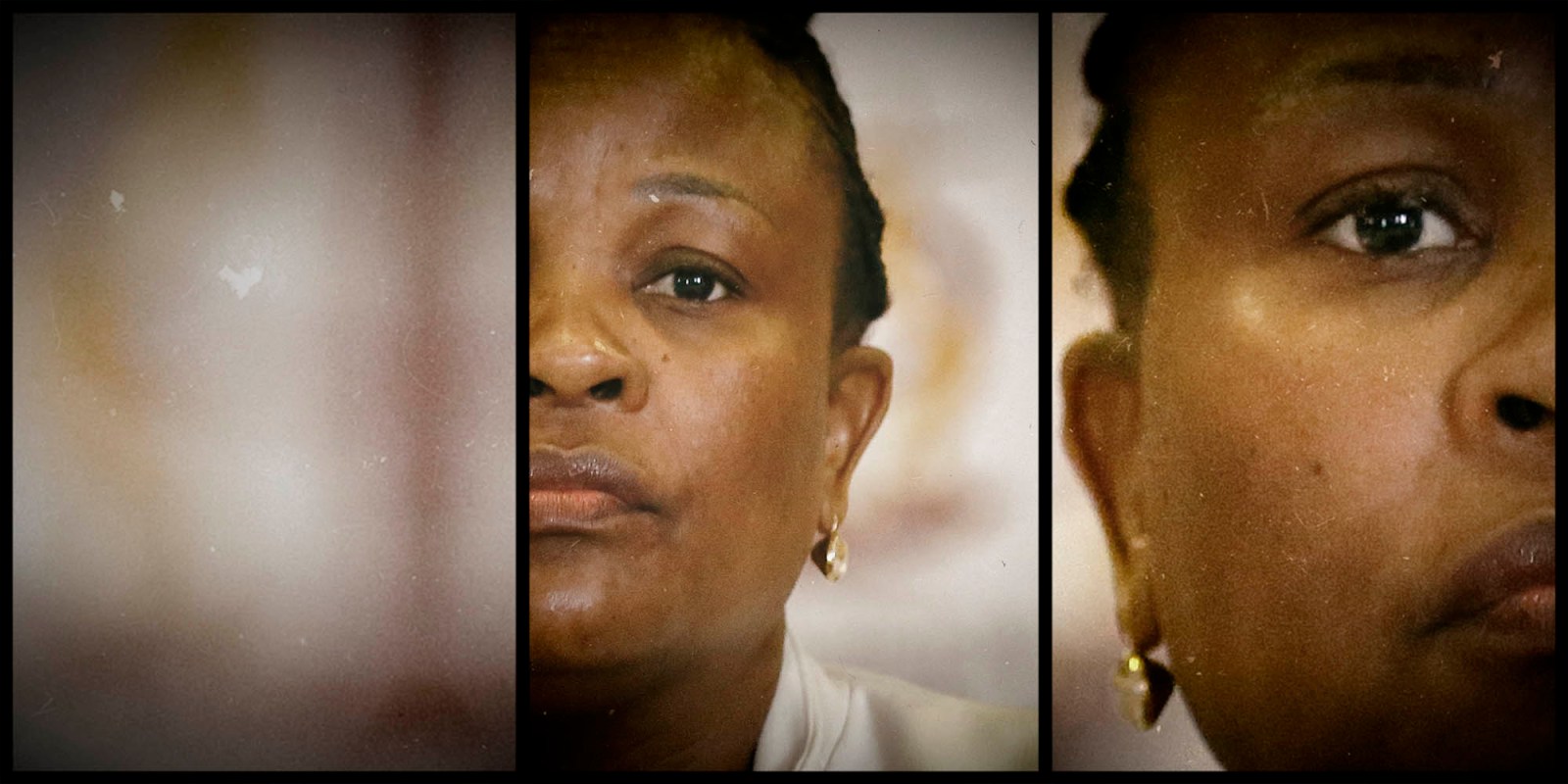 A new public protector report casts a stark light on the mishandling of the land restitution process to date. After initially admitting to transferring land to the wrong group of people, the Department of Rural Development and Land Reform has failed to this day to remedy the situation — leaving the legitimate claimants landless for the past 24 years.

When the Tshwale people of Limpopo successfully lodged a claim in 1996 for the return of land stripped from them under apartheid, they must have expected to receive it within a reasonable timeframe.

But 24 years later they still don’t have their land. Instead, it now appears to belong to their neighbours, the Pheeha community.

This absurd saga is the subject of one of 12 reports released by Public Protector Busisiwe Mkhwebane on Tuesday. After investigating the matter, Mkhwebane has harsh criticism for both the Department of Rural Development and Land Reform and the chief land claims officer,  Nomfundo Ntloko-Gobodo.

Mkhwebane’s office was approached by a member of the Tshwale community in 2017, who claimed that land which was supposed to be transferred to the Tshwale people had instead been allocated to the Pheeha community.

The Tshwale land claim in question dated back to May 1996 and was made in terms of the 1994 Restitution of Land Rights Act, allowing people dispossessed through racist laws to reclaim land. The land in question was acquired by the Department of Rural Development and Land Reform (DRDLR) in 2002.

Substantiating the case of the Tshwale people was the fact that the department had openly admitted to making the mistake in 2010.

In a memorandum at the time, the DRDLR stated, “it is clear that [the Tshwale claimants] have been dispossessed of the land they have claimed”.

It went on to stipulate the boundaries of the land in question, which involved portions of the farms Bastkloof 375 LT and Nooitgedacht 342 LT, and concluded:

“The portions that were transferred to [the Pheeha community] were not the right portion and therefore [there] should be negotiations between the two communities so that Tshwale people can be given their rightful land”.

But the Pheeha land recipients refused to give the relevant land back, notes Mkhwebane’s report, “arguing that it was not their fault that the portions were allocated to them”.

An agreement between the two communities could not be reached, and there the matter appears to have languished to this day – with the Tshwale people now seemingly twice dispossessed.

Upon receiving the public protector’s interim report on the case, Ntloko-Gobodo said that she had “revisited all the information” and concluded that the land had, in fact, not been wrongly transferred. Her new claim was that no mistake had been made on the department’s side.

This story was also used to defend the fact that the department had not referred the matter to the Land Claims Court for mediation. The Restitution of Land Rights Act states that if there are competing claims in respect of the same land, a mediator should be appointed. If that mediation process doesn’t reach an agreement, the Land Claims Court must hear the matter.

But in this instance, Ntloko-Gobodo informed the public protector that: “On account of the fact that the subject properties were not wrongly transferred, it would serve no purpose to mediate between the two communities”.

The public protector was unconvinced by Ntloko-Gobodo’s contradictions, finding that the conduct of the DRLDR constituted improper conduct.

Ntloko-Gobodo has been ordered now to apologise in writing to the Tshwale community for both the “undue delay” in transferring their land and for the “subsequent confusion” created by later stating there had been no error in the redistribution of the land. The matter is also to be referred to the Land Claims Court within 30 days.

This tragi-comedy of errors exposes the hollowness of the ANC’s claims both that “willing seller, willing buyer” has delayed the land restitution process, and so has the slowness of court processes. In this case, it would appear that sheer mishandling from land officials has been the major contributor to needless delays.

This matches the conclusions of the high-level panel on land reform appointed by President Cyril Ramaphosa in September 2018, which found that the process of determining beneficiaries was rife with confusion and prone to abuse.

In January 2019, a report released by the Special Investigating Unit also pointed to “a complete lack of controls” in the land reform process.

But while politicking over expropriation powers continues, very little has been heard about steps to be implemented to prevent a repeat of the kind of bungling experienced by the Tshwale people. DM