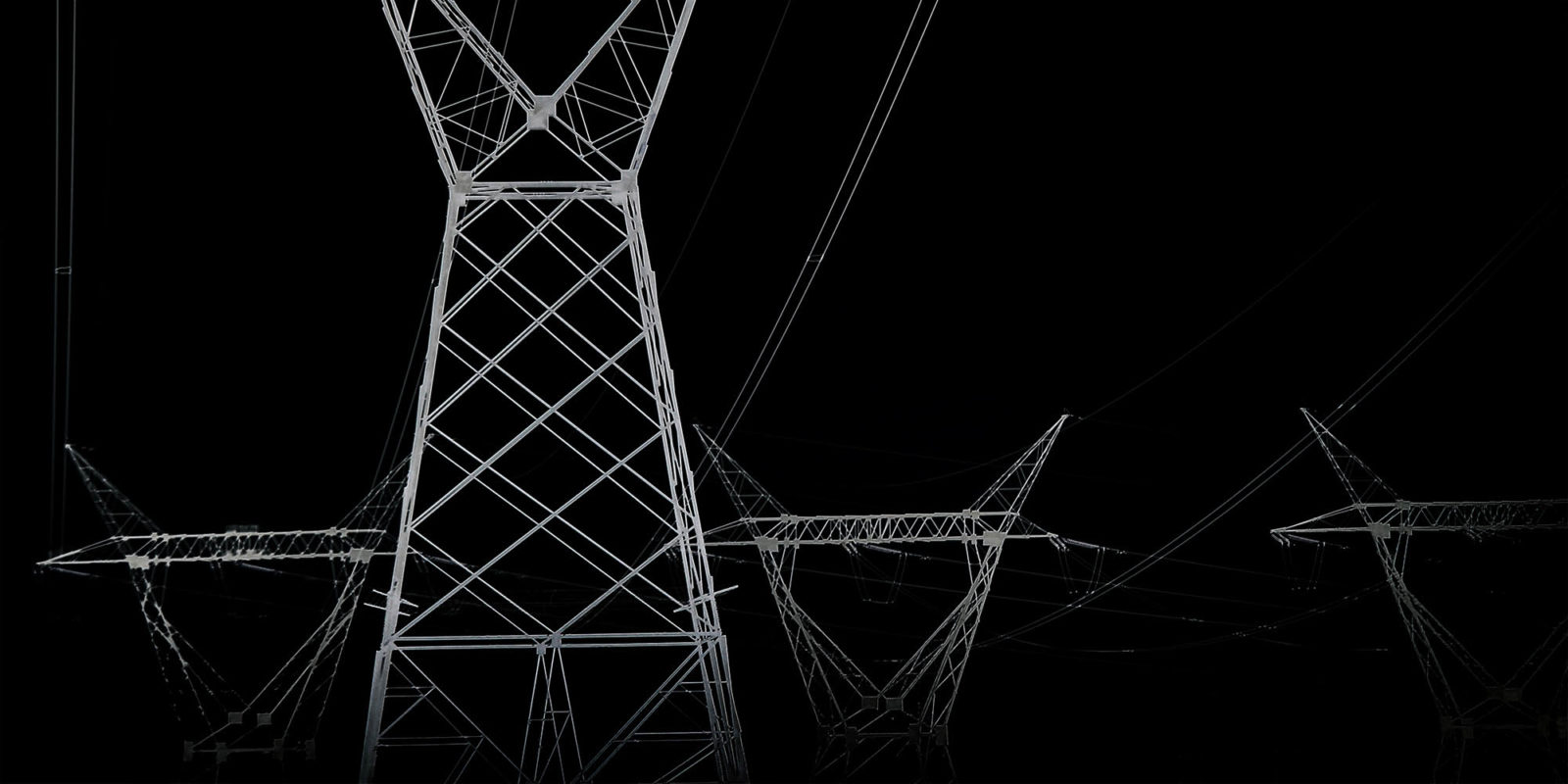 Eskom implemented stage six load shedding for the first time on Monday, meaning power outages could occur two to three times a day. The power utility has called for calm, but many business owners appear defeated.

The country’s electricity crisis worsened on Monday afternoon as Eskom announced it was moving from stage four to stage six load shedding, meaning rolling blackouts will occur between two and three times a day until the situation improves.

Eskom spokesperson Dikatso Mothae said while the escalation in power cuts will have varying effects on different parts of the country, consumers may now experience outages for an average of four hours two or three times a day.

But Mothae said stage six had been scheduled only until 23:00 on Monday night and Eskom executives were planning to meet late in the evening to decide on which stage would be implemented in the immediate future.

“The ongoing load shedding is devastating for the country. It is causing our economy great harm and disrupting the lives of citizens.”

“The anger and frustration that this load shedding has caused is understandable,” he said.

“The energy challenges in this country will not be resolved overnight. We have set out on a bold path of restructuring and rebuilding. Despite the setbacks of the past week, we are making progress and will steadily begin to see the fruits of these efforts.”

In its press statement, Eskom said load shedding “is a responsible act and highly controlled process” used to avoid a national blackout. Mothae said a blackout could take weeks to recover from.

“I am not saying that there is no place for central planning or a state-owned grid. But the current electricity governance, regulatory, planning and procurement processes are unbalanced, painfully slow, dysfunctional and not fit for purpose,” said Yelland.

Yelland said while Eskom had announced a nine-point turn-around plan “it is certainly not bearing fruit if stage six load shedding is anything to go by”.

The latest round of load shedding began on Thursday 5 December. For Gauteng residents, the days of rolling blackouts have correlated with days of cold weather and uninterrupted rain, which according to Eskom has led to “wet coal”.

When asked about the prospect of load shedding during the festive season, Mothae said:

“Demand is likely to drop from next week and Eskom believes that we won’t need to load shed from next week. Generally, big businesses and industries tend to close for the festive season so this will be where the demand reduction will come from.”

While December may be a quieter time for some businesses, certain industries that rely on the surge in festive season spending will be severely affected should load shedding continue into the month.

“Eskom is probably one of the biggest risks that this economy faces,” said Alan Mukoki, CEO of the South African Chamber of Commerce and Industry (SACCI), referring to statistics released by Stats SA in early December, which showed a contraction of the economy by another 0.6%.

“This is December and those retailers that have been struggling are looking forward to selling more products.”

Joss Milne, who is the part-owner of music shop Ronnie’s Allbang & Strumit in Johannesburg, has recently expanded his business with the addition of an attached coffee shop called Vintage Café, which he is forced to close during load shedding.

“It seems to be the South African way,” he says. “We are all in the same boat when it comes to Eskom, we are all affected… but I do really feel for those people whose businesses are very badly affected,” he said.

Victor Mabaia, the owner of the Iron Lady Laundromat in Johannesburg, said he has to close his shop every time there is load shedding.

He said it wouldn’t help to purchase a generator for the laundromat:

“We are using too many machines and I would not even be able to afford to run the generator for them.

“We can’t do anything without power. I am in a corner and I just have to accept it,” he said.

Despite Eskom’s assurances, SACCI believes South Africans should be worried.

“It’s just not clear at this point whether the strategy that the government wishes to employ is going to succeed because they have not communicated much other than they are appointing a new CEO on one side and on the other side, the restructuring plan for separating Eskom into three parts,” said Mukoki.

“We need our energy sector to be big,” says Mukoki.

“If we don’t have energy then how are we going to meet the requirements of innovation, industrialisation, manufacturing and infrastructure that are so critical in solving the problem of job creation and economic growth that is sustainable?”

“From a production point of view, trying to manufacture anything in this country at this moment is simply insane. It’s just not happening. Because of load shedding we are losing six hours of work time a day, which equates to losing R200,000 every day,” he said.

And as the employer of more than 120 people, he said his employees also suffer.

“Sometimes we have to put people on short time because we know we are not going to be operating.”

Eskom has continued to urge consumers to reduce their electricity consumption and lessen the burden on the national grid.

“We sincerely apologise for the inconvenience during this difficult period,” the power utility said in its statement on Monday. DM