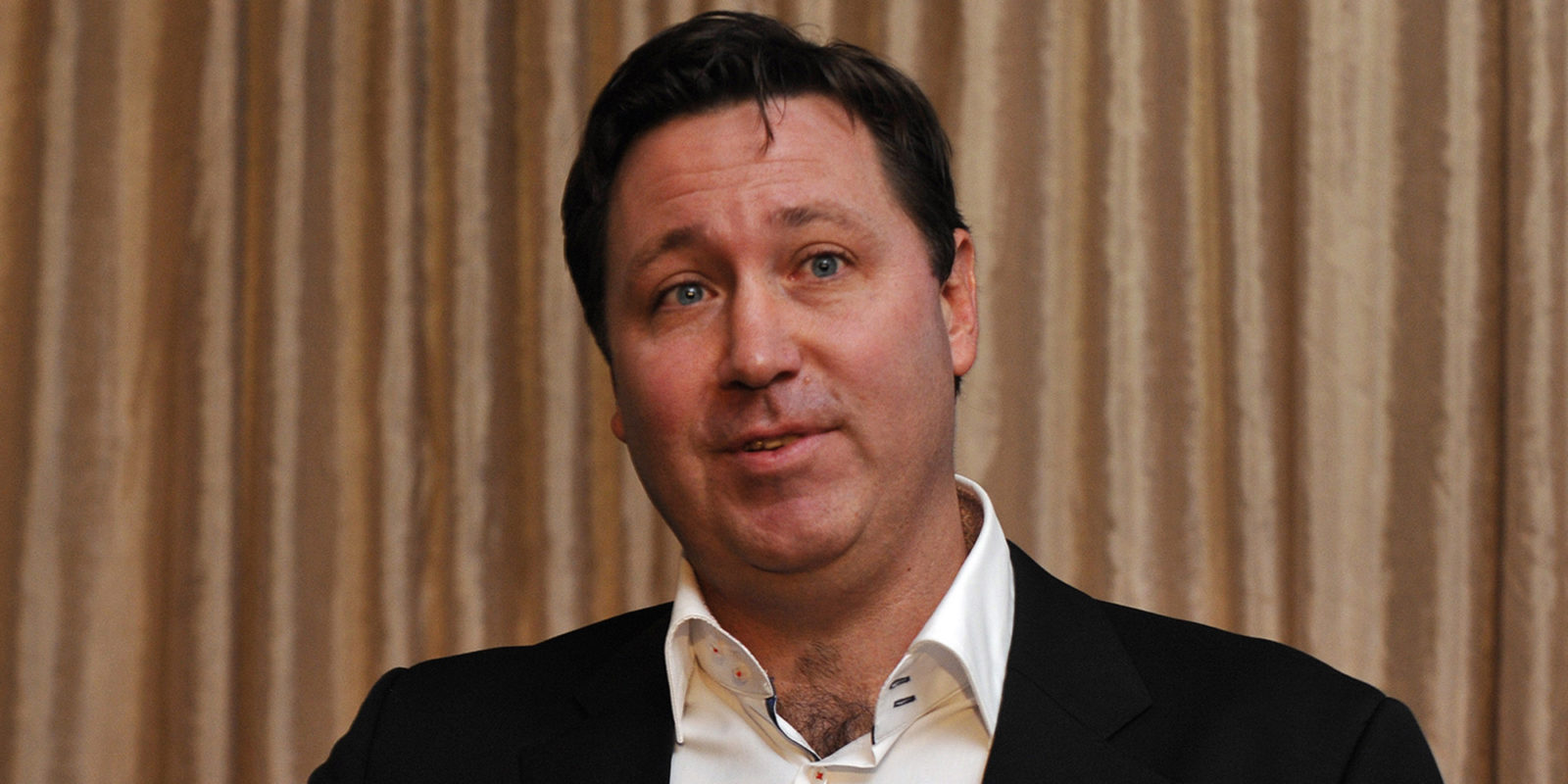 One of SA’s new upstart bourses, 4 Africa Exchange, has faced some tough challenges of late, ranging from losing most of its top brass to being fined by authorities for not submitting its financials on time – two years in a row. But majority shareholder - the Lebashe Investment Group - is doing everything in its power to steer this ship from choppy waters.

The world of alternative stock exchange 4 Africa Exchange (4AX) has been turned upside down and inside out. Maybe it was for its shareholders to straighten out all its structural and operational challenges, but it did reveal a lot of dirty laundry in the process.

In September, according to a public notice released by the Financial Services Conduct Authority (FSCA), an administrative penalty of R30,000 was levied on the bourse for contravening the Financial Markets Act.

It failed to have its audited financial statements for the 2017/2018 financial year submitted to the FSCA before 31 July 2018. At the time of the announcement, the 2018/2019 financials were also still outstanding, and obviously over deadline.

What did, however, transpire in July of this year was that (now former) CEO Fay Mukaddam announced that she was packing her bags and saying goodbye to her home of the last two years.

According to insiders, within days of Mukaddam’s announcement of departure, CFO Lindiwe Ndlela and COO Anthony van Eden tendered their resignations and also jumped ship.

That was even before Sean Emery, founding member and CEO of online credit marketplace RainFin, could take over the helm, as an interim measure. RainFin is a significant shareholder in the trading platform business, which in turn has a major shareholder in financial engineering outfit Lebashe, which also owns the majority of shares in 4AX.

The official press release from A4X stated at the time stated that the former CEO resigned her post and that she, “will be taking a sabbatical in anticipation of focusing on special projects and her independent advisor and non-executive board appointments.”

About her resignation, Mukaddam said:

“When I accepted the founding CEO role, I was excited about the challenge of leading this disruptive business out of the business plan phase to evolve into an operating reality. After more than a year of successful operations, a base of five listed companies and a total market capitalisation of just under R7-billion, I feel I have achieved my initial goal – and 4AX finds itself at an exciting new juncture!”

The press release also stated that she “will remain with the company as an active shareholder and will continue to support the business operations in other positions. She will also be leading the rigorous recruitment process for her successor.”

The stock exchange launched in September 2017 with its first two listings – NWK Limited and NWK Holdings. Since then, three more issuers have come to market: CA Sales, Heartwood Properties and Assupol Holdings.

But equity IPOs have been few and far between for South African stock exchanges, making money tight for the startup operation. Insiders say constrained cash flow is the real reason behind the executive exodus.

“The business was severely underfunded,” a source told Business Maverick, “and going to shareholders every month for help to just keep the doors open eventually took its toll.”

The newly appointed CEO of 4AX, Eugene Booysen, admits many of the operation’s problems have been structural. The new bourse boss took up the position on 1 November and the Business Maverick interview was his first media interaction as head of the operation.

Booysen is a former investment banker and spent a quarter of a century in the halls of corporate and investment finance at Standard Bank and Absa. His final stint in the world of banking, before converting to consultancy, was as CIO at Barclays Capital.

It was his consultancy work at EOH, helping to set up its digital ecosystem, which brought him into contact with Lebashe and RainFin. Lebashe is the major BEE shareholder of the technology company, and the RainFin executive manages this portion of Lebashe’s portfolio on their behalf.

Booysen says the exchange is in the process of putting an experienced management team together, mentioning that former  COO at Absa Corporate Bank, Warren Squires, will be joining the team soon.

“We will also be employing a group risk officer before the end of the year,” he adds. “We have already appointed an external auditing manager, that will fall under his/her purview of responsibility.”

“Furthermore,” Booysen says, “the financial statements for the last two financial years have now been submitted to the regulator.”

But structural challenges aside, the company needs to start earning a living.

To attract more business, the company’s main strategic objectives are to better distinguish its trading platform’s unique features and to shift its focus from equity listings to debt financing.

The bourse owns the intellectual property to the only cloud-based real-time trade registry technology in South Africa – a first for regulated market infrastructures across the globe.

“It allows for a central independent register of individual ownership of listed securities, irrespective of it being housed in a nominee account or not, and provides immediate post-trade settlement and shareholding data to both issuers and investors,” says Booysen.

“The promotion of independent and transparent verification at a consistent standard is another benefit,” he says.

In South Africa, the status quo is the dominance of nominee accounts in local registries, that are updated only once a day, and are not required to differentiate investment holdings on an individual level.

Critics of the pooled account structures have long stated that it decimates investors’ rights, saying that nameless shareholders cannot be invited to annual general meetings or have a vote in any corporate matters for example, and have little legal redress when problems arise.

The alternative stock exchange’s digital offering is a game-changer.

The exchange will now be paying most of its attention to debt financing, competing with the JSE only in the listed debt space.

However, the 4AX exchange licence continues to cover a broad list of securities which it is allowed to host, including all classes of ordinary and preferential shares, the entire class or classes of an issuer’s ordinary shares, debentures, bonds, and commercial paper.

Booysen says corporate bonds are currently a much cheaper form of financing for business and a preferred investment class – as to listed equity – for the wealth of private investors out there.

The company sees many opportunities in this space, and Booysen says there is a growing trend of investors (both retail and institutional) opting to invest directly into the corporate bonds, rather than going via an investment bank, adding that 4AX will release its final listing rules for debt instruments before the end of the year.

The bourse also has an unlisted debt offering. Last year, RainFin and 4AX established the 4AX Debt Services Company, which is a separate legal entity to the exchange and provides direct market lending services to companies looking to raise up to R200-million.

“The new fund will be based on the lessons of the pilot and will have a range of lending criteria, but will primarily aim to make available to small businesses six- to 12-month term bullet loans to finance their working capital,” Booysen concludes. BM

His Wealth Surged by $25 Billion. Then Jack Ma’s Rival Quit

Western Province rugby union steps into the unknown with Flyt

Priorities for the Covid-19 economy