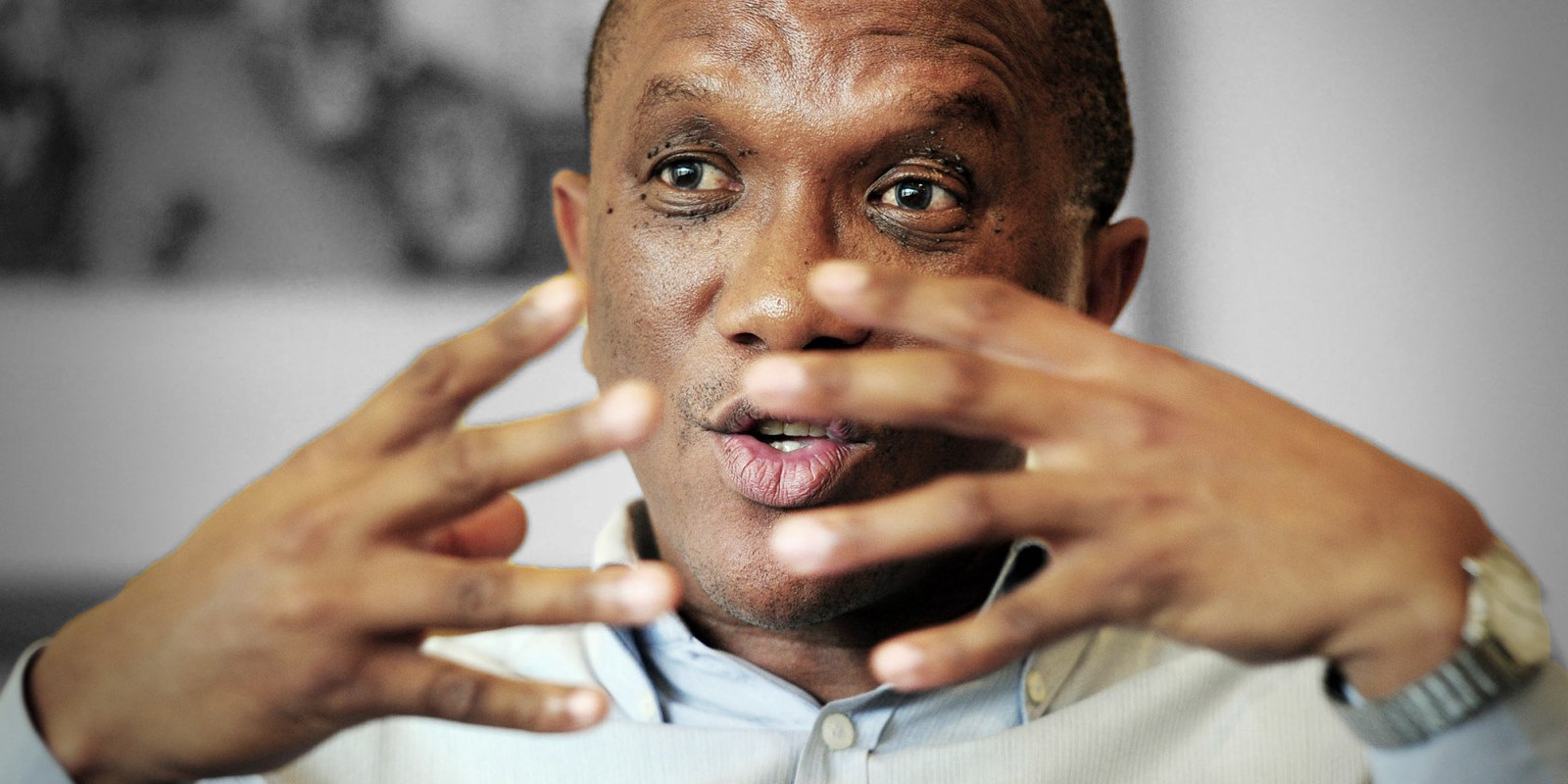 Irregular expenditure in government and state-owned entities (SOEs) is up, again, amid continued failure to comply with laws and regulations. On Wednesday, MPs had a first look the 2018/19 financial year audit from Auditor-General Kimi Makwetu — and it isn’t pretty.

Irregular government expenditure in the 2018/19 financial year rose to R61.35-billion, up from R50.1-billion a year earlier. And while irregular expenditure does not necessarily mean corruption, it does mean laws, prescripts and regulations have been broken.

“The R61.3-billion irregular expenditure… is a reflection of non-compliance with the discipline of supply chain management and payments without following prescripts in terms of the acquisition of goods and services,” said Auditor-General Kimi Makwetu.

It was eerily similar to the announcement by the Office of the Auditor-General in October 2018. And then, that was an echo of what he and his predecessor Terence Nombembe had said for the past 11 years. Little seems to have changed in government administration, even in the Thuma Mina New Dawn.

According to the Auditor-General’s briefing to MPs, almost three in four departments and public entities simply did not comply with key legislation. Compliance levels are down to 71.5% in the 2018/19 financial year, from 72.1% in the previous year.

The quality of financial statements is down, while procurement management remains problematic. With just one in four cases carrying consequences, it seems contraventions of the law and regulations simply have no consequences.

The 2018/19 audit also raised flags over the R13-billion spend on IT services. At 88% of the 201 auditees that spent money on information technology, there was an increased risk of unauthorised and fraudulent transactions being processed on the system. At 63% of the auditees, the technology was not aligned to business expectation. And 41% of IT projects were jettisoned, according to the briefing document: “Thirteen of the 54 selected IT projects were implemented but not used, while nine of these projects were discontinued.”

Although fruitless and wasteful expenditure — R1.42-billion at the last count — is down, it remains a concern. Fruitless and wasteful expenditure includes litigation and claims against departments and public entities, but most, or 53%, was incurred due to cancellation of trips and accommodation, damaged vehicles and the like. And more than a quarter, or 28%, was due to interest on late payments.

“VAT (value-added tax) is due on the 25th of the month. It’s known. If you submit after that, you’ll attract penalties,” Makwetu told MPs, with what seemed to be a hint of frustration.

Failure to pay standing items on time, every time, is a sign that internal controls are either not in place, or where they are in place, are not followed.

Such irregularities should have been picked up earlier in, for example, the quarterly reports departments and SOEs present to Parliament’s committees. And questions should be asked about what accounting officers had done to correct and reconcile the previous quarter’s numbers.

“Supervisory controls are needed,” Makwetu said. It was important to go beyond a “flashy presentation” and ask those questions. These were some of the preventive controls, which were much, much cheaper than trying to fix the problems afterwards.

It was a hard message for Wednesday’s joint sitting of the public spending watchdog, the Standing Committee on Public Accounts (Scopa) and the Appropriation Committee. But there was little disagreement, although Scopa MPs pointed out that by the time issues came to them, it was usually late.

ANC MP Nokuzola Tolashe earlier said: “I wish we can sharpen our tools before we get to bailouts… It stops right here and now”.

Coincidentally, water and sanitation department has yet to table its annual report in Parliament. The statutory deadline was the end of September.

In late September 2019, Public Enterprises Minister Pravin Gordhan had written to Parliament, saying the national airliner could not table its report due to concern over its financials and status as a going concern. SAA has been given until March 2020 to hold its annual general meeting to adopt its financial statements and finalise its annual report.

The Office of the Auditor-General audits 14 of the biggest 20 SOEs, including Denel, SABC, South African Express and the Airports Company of Southern Africa (Acsa).

By the 2020/21 financial year, Transnet will be in the SOEs fold, whose financials are signed off by the Office of the Auditor-General, while steps are underway to move Eskom under its umbrella.

Both Eskom and Transnet presently have their financials signed off by private auditors.

Makwetu told MPs he understood some wanted his office to audit all SOEs, but as there were some 700, that may not be possible as it is a case of desirability versus reality.

“Some MPs expressed desire for us to audit all of them (SOEs). We are reflecting on the reality.”

As of 30 September, 11 of the 14 SOEs audited by the Office of the Auditor-General made the deadline; SAA, the South African Nuclear Energy Corporation (Necsa) and SA Express failed to meet the deadline.

Of the 11 SOEs which made the deadline, all but three had increased irregular expenditure levels for the 2018/19 financial year. Only the Post Office, Development Bank of Southern Africa (DBSA) and Central Energy Fund showed declines.

The irregular expenditure must be examined, followed by condonement, recovery or write-off.

“Accounting officers and authorities should focus on and deal with the irregular expenditure as required to avoid material irregularities being raised,” said Wednesday’s briefing document.

Of the 423 national and provincial government departments and public entities, including SOEs, only 100, or 23%, received clean audits, or an unqualified audit opinion without any findings.

Scopa chairperson, IFP MP Mkhuleko Hlengwa, said it was concerning there were departments and SOEs which had not submitted their financial statements to the auditor-general.

There were further concerns over SOEs, Hlengwa said in a statement:

“These guarantees or bailouts for SOEs increase the budget deficit of the fiscus, government debt and borrowing costs, which result in downgrades from rating agencies.”

It is this which ups the pressure on Finance Minister Tito Mboweni, who on 30 October delivers the Medium-Term Budget Policy Statement (MTBPS) that will have to deal with bailouts, also to troubled SOEs such as Eskom, while trying to balance South Africa’s books. DM