Harvard (the real one) distances itself from Auxillia Mnangagwa ‘honour’ 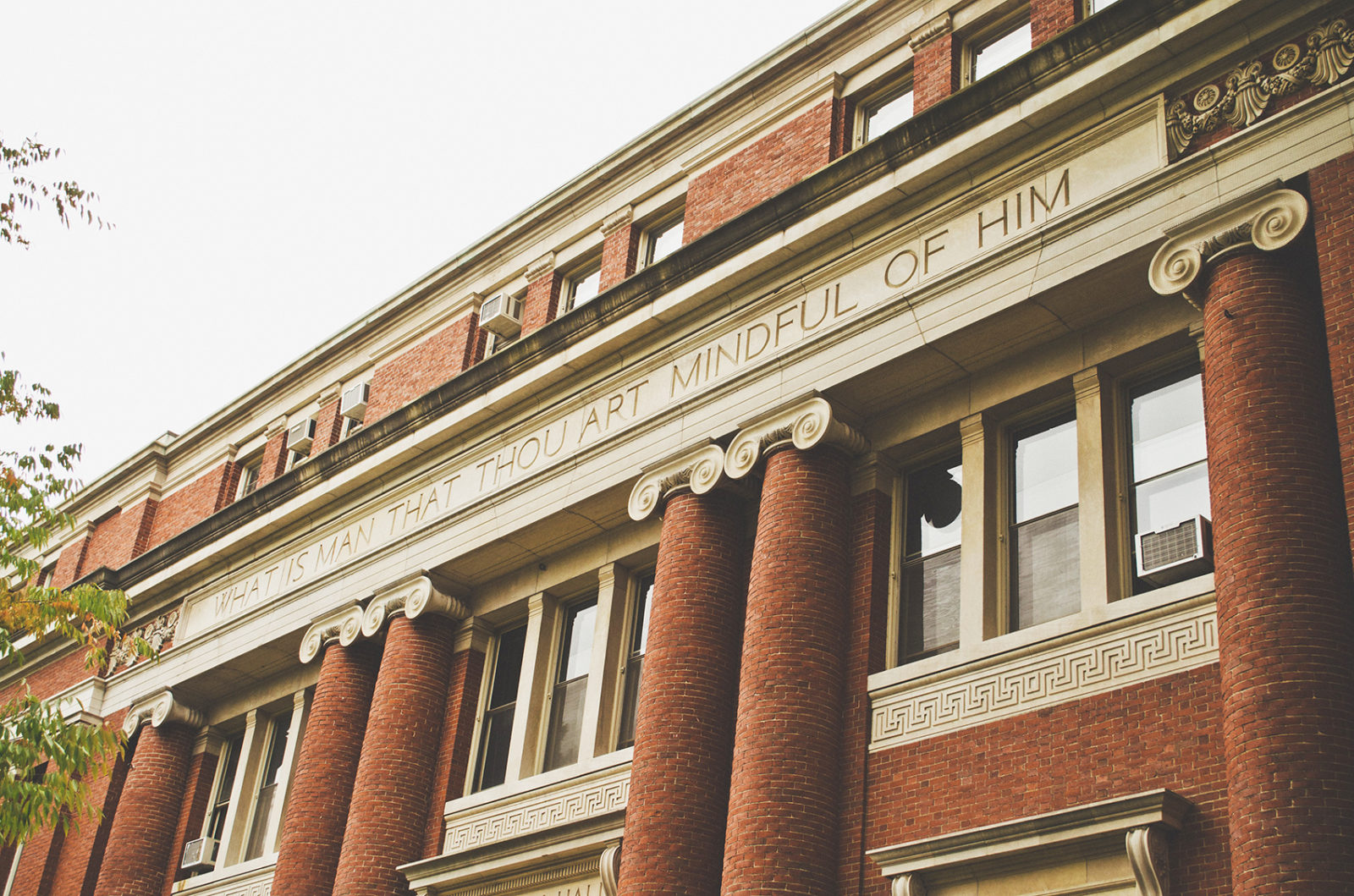 The Global Health Catalyst group has ‘clarified’ its honouring of Auxillia Mnangagwa, wife of Zimbabwean President Emmerson Mnangagwa, barely a day after almost a dozen United States diplomats wrote to the institution to ask it to rescind the honour. At the same time, Harvard University has distanced itself from the programme that has so readily been using its name.

At the same time, the prestigious private university in Cambridge, Massachusetts, has gone to some lengths to try to distance itself from the programme that has so readily been using its name. Ekaterina Pesheva, who does media relations at the Harvard Medical School (the real one), has written to Daily Maverick and various other news outlets that reported on the story to clarify that “the Global Health Catalyst is not affiliated with Harvard Medical School nor Harvard University”. This is despite the fact that Harvard Global Health Catalyst has been using the name of the actual university in its name.

What isn’t clear from the Global Health Catalyst’s statement, however, is whether they have actually rescinded their original announcement about Auxillia Mnangagwa’s honourary ambassadorship, or whether it was, in effect, just distancing itself from the Harvard University, but one of the signatories of the letter from the United States diplomats and lobbyists earlier this week felt that it did amount to a rescinding of the decision.

According to its web site, Global Health Catalyst is based in Boston, and  is involved in “catalyzing high impact international collaborations and initiatives to eliminate global health disparities, with [the] main focus on non-communicable diseases like cancer”. It organises a number of summits too, one of which was at Harvard University earlier this year.

Jeffrey Smith, founding director of United States-based lobby group Vanguard Africa, soon after the “clarification” went up on the Global Health Catalyst web site on Thursday night, had this to say: “This outcome unequivocally demonstrates the power of public advocacy, as well as the power of standing on principle and doing the right thing. While this honor should never have been given to the First Lady of Zimbabwe, the right decision to rescind it was ultimately made.”

He pointed out that US academic institutions were routinely used by “anti-democratic, wholly authoritarian regimes abroad to ivory-wash their otherwise horrendous records on human rights and governance, including in domestic propaganda”.

The announcement by the institution last week came as another activist – ironically a medical worker – was missing for several days and feared dead. Doctor Peter Magombeyi, as president of the Zimbabwe Hospital Doctors’ Association, was leading protests for better wages for health workers when he “disappeared” on 14 September. When he surfaced five days later he was disorientated and allegedly had suffered torture.

Mnangagwa’s supporters made a big deal of the award and criticism against it, and several pages of advertisements were placed in newspapers to congratulate Auxillia Mnangagwa. Minister Energy Mutodi called some of the signatories “racists” in a tweet, saying they couldn’t “believe a black women (sic) Axullia (sic) Mnangagwa can be ignored by Harvard University. The First Lady is a torch bearer for social change & is working to improve healthcare among poor women,” he tweeted.

Global Health Catalyst administrators are yet to reply to to emails sent to them about this topic two days ago. DM