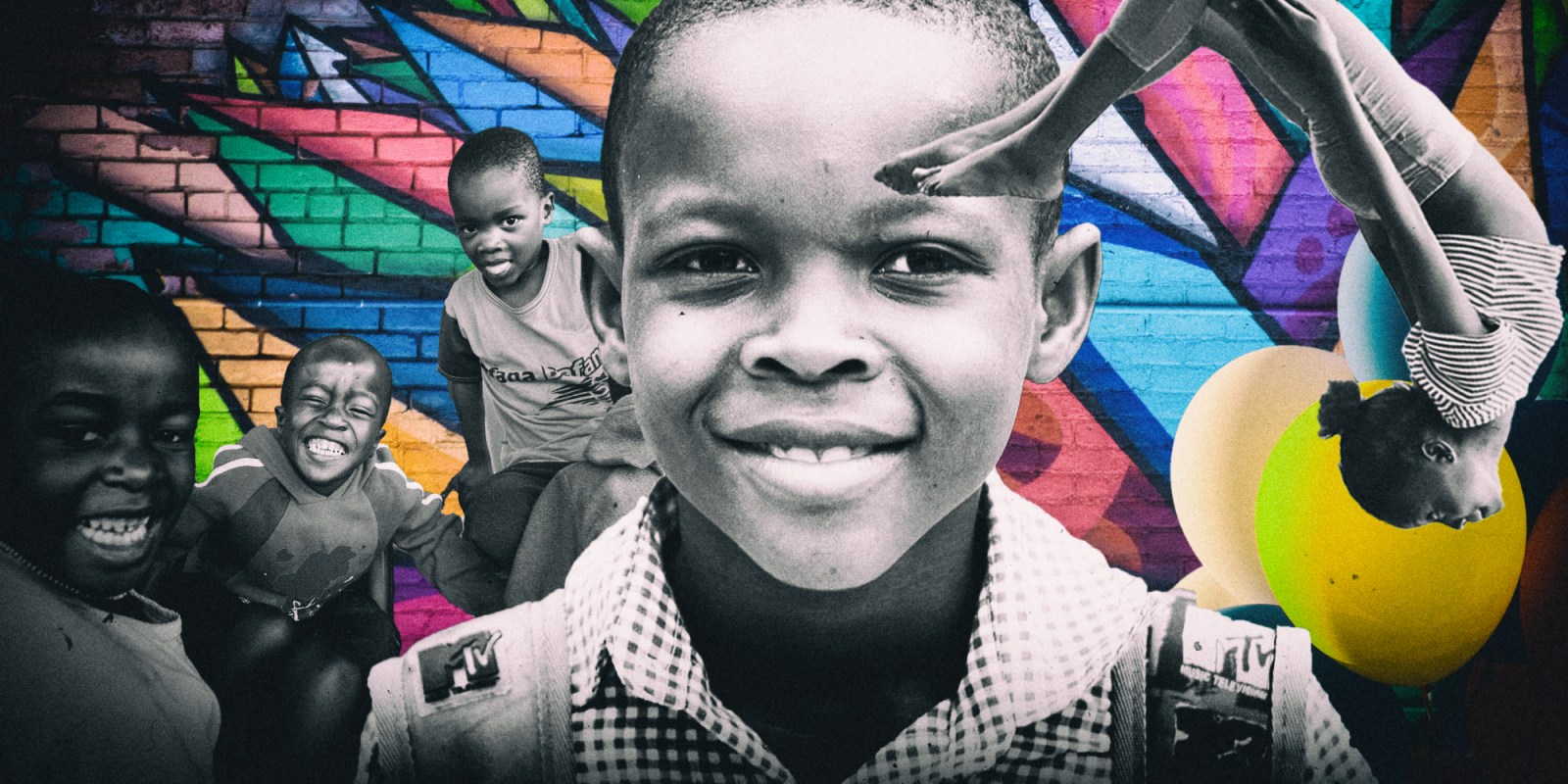 April 2019 marks the 25th anniversary of South Africa’s official transition to democracy. Twenty-five years into the democratic era, we look at how far we’ve come and how far we still have to go. In the final article of this series, the issue being considered is safety and security. While there’s a perception among some circles that crime rates have drastically risen since 1994, this isn’t the whole picture.

The early days of democracy in South Africa, suggested Nelson Mandela’s grandson Zwelivelile Mandela in a 2019 Freedom Day statement, were not “a picturesque scene by any stretch of the imagination”.

Mandela continued: “The reality is that back in 1994 we had a country ravaged by centuries of land alienation, plundering of mineral wealth, rampant corruption, pillage and trauma; a society teetering on the brink of civil war, an apartheid debt of 270 billion US dollars, a fiscus that was effectively bankrupt and unprecedented levels of poverty and inequality”.

One aspect of South Africa in 1994 that is often neglected amid the triumphalism that accompanied the transition to democracy is how violent the country was at that time.

“What people don’t realise is that our murder rate has almost halved since 1994,” the Institute for Security Studies’ Gareth Newham told Daily Maverick.

The reason why many policing and crime analysts focus on murder to assess the general safety of a country is because murder statistics tend to be the most reliable. Compared to other categories of crime which are often under-reported – such as sexual violence – murder tends to be relatively well-documented due to the tangible evidence of a body.

But looking only at murder statistics does not present a full picture of the national crime situation – or explain why surveys repeatedly show that South Africans feel increasingly unsafe. The 2018 Gallup Law and Order report found, in fact, that the South Africans surveyed felt their country was more unsafe than did the inhabitants of Palestine and Libya.

Newham suggests that one reason why the white middle classes initially perceived crime rates to be spiking post-1994 was, simply, that they were unused to a more equal distribution of police resources.

“In 1994, 74% of police resources were allocated to policing the white population. When police were suddenly allocated to serve everybody, the middle classes started feeling less protected by the police. That drove the sense that crime was going up, but we were actually getting safer.”

At the same time, however, activists have continually pointed out that democratic South Africa has continued to unequally deploy police resources in areas like Cape Town. The Social Justice Coalition’s Dalli Weyers told Daily Maverick that SAPS has failed to “sufficiently rectify apartheid-era police resource allocations.

The result, Weyers says, is that “despite having a good police-to-population ratio by global standards, police in South Africa have not been – and are not – where they are actually needed, and where crime happens. This has meant crime detection levels and conviction rates have been low and this has contributed to a degree of impunity from perpetrators”.

Although the initial post-apartheid crime trajectory was positive, crime rates almost across the board started to rise from around 2012 – a spike Newham attributes in large measure to “the years of political interference starting to have a really negative effect on the criminal justice system and the police”.

As a result of political appointments to the top echelons of crime intelligence and the National Prosecuting Authority (NPA), both bodies lapsed into dysfunction. This breakdown in police and intelligence saw a very large increase in armed robbery, says Newham, and also in violent organised crime.

Newham describes what happened over the last decade as “the wilful destruction of the criminal justice sector by the former president and his cronies”.

There were other, more local, events which also contributed to the rise in crime over the last ten years.

“For a while, it seemed this would apply to a post-apartheid South Africa. Unfortunately, in Cape Town the move towards stabilisation was undermined by the introduction of around 2000 illegal guns on to the streets, stolen from police stores by [former police colonel Christiaan] Prinsloo and his associates, in 2009.”

The incident Weyers is referring to here was the theft of firearms kept in police custody in Gauteng by Christiaan Prinsloo. Many of these guns are believed to have ended up in the hands of gangs on the Cape Flats. In court papers lodged in 2016, Major General Jeremy Vearey said that 888 of the 2000 firearms stolen by Prinsloo had been forensically linked to 1066 murders in the Western Cape – including the murders of 89 children.

The fact that it was the residents of the impoverished Cape Flats who suffered most from this influx of firearms is entirely typical of the wider crime situation of democratic South Africa.

“It occurs most often between young black men, with limited economic opportunities, in poor, working-class communities. The fact that these communities, especially in South Africa’s metros, are densely populated, receive limited services, and are often still lit with ineffective apartheid-era lighting-for-surveillance rather than lighting for safety adds to their volatility.”

The point that crime cannot be separated from other social conditions is one strongly stressed by Newham, who says the South African government is “still not addressing the factors whereby people become criminals in the first place”. These factors include the early exposure of children to violence, household disposable income levels and unemployment.

Says Newham: “If you focus only on criminal justice and don’t address all these other factors, you don’t reduce crime. Nowhere in the world has this worked.”

In fact, Newham suggests that a more effective use of state resources in combating crime would be to “stop throwing our money into the criminal justice system” and hire more social workers – to make sure that “greater numbers of children are growing up in environments of safety”.

For those feeling generally disillusioned about the state of South Africa in 2019 compared to its early democratic promise, Zwelivelile Mandela’s 2019 Freedom Day message urges the country to look on the bright side.

“If the doomsayers and the opposition parties had their way, we would believe South Africa to be the worst place under the sun,” Mandela writes.

“Except they’re all still here and enjoying the freedom, liberty and dignity accorded to them by undoubtedly one of the finest Constitutions in the world. Let us not forget about the rugby, shisanyama, sunny-skies and amagusheshe in a corner car wash.” DM

Part 1 of this series, ‘Freedom of expression and assembly is here, but with definite limits’, is available here

Part 2 of this series, ‘Strides made in how democratic SA cares for citizens, but corruption and mismanagement impede progress’, is available here

Part 3 of this series, ‘Provision of adequate land and housing has been one of democratic SA’s failures’, is available here