Keep politics out of District Six, say claimants as they head to court this week 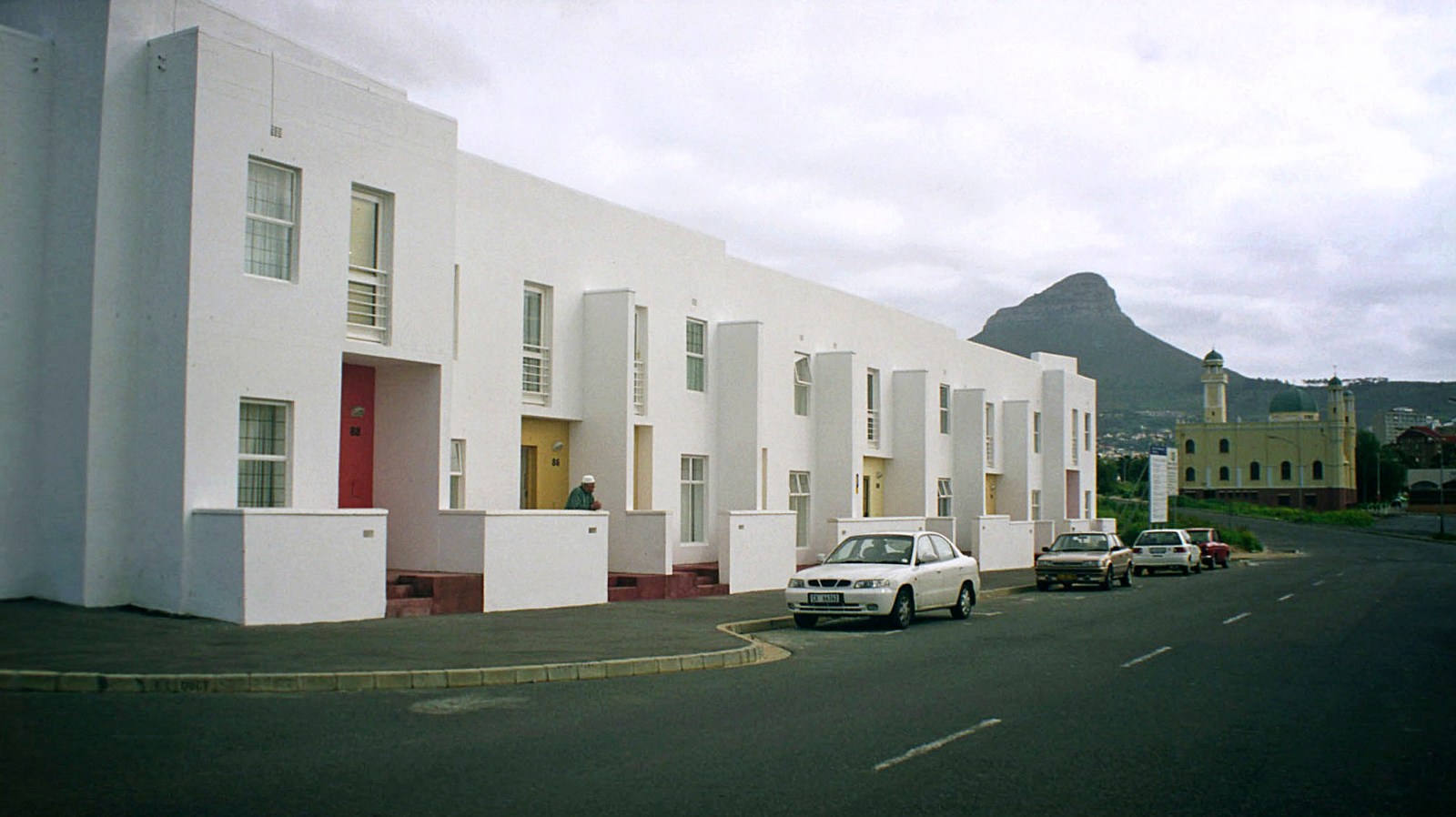 The outstanding land claims and restitution for people forced out of District Six by apartheid laws should not be used for political gains, said the mostly elderly claimants who gathered on Sunday afternoon in Cape Town before a court case this week involving Rural Development and Land Reform Minister Maite Nkoana-Mashabane.

“District Six is not aligned to any political party — let me make that clear,” said Shahied Ajam on Sunday morning, as about 300 claimants and former residents of District Six gathered in Cape Town to discuss plans for a court case this week involving Maite Nkoane-Mashabane, Minister of Rural Development and Land Reform.

At the beginning of Sunday’s meeting, Ajam, who is the chairperson of the District Six Working Committee, spoke about political parties using the real displacement issues of the apartheid-era District Six removals as a campaign issue for the 8 May elections.

“We cannot be bought or sold,” said Ajam.

The committee is advocating for former residents evicted under apartheid’s Group Areas Act to be moved back urgently — within their lifetimes.

Ajam had told the audience of claimants that he had invited South African president Cyril Ramaphosa twice to District Six — to Sunday’s meeting and in February, on the 53rd anniversary of District Six being declared a “Whites Only Area” — signalling the start of the forced removals — but “he never came”.

Families were removed from District Six into communities on the Cape Flats such as Hanover Park, Mitchells Plain, Langa and Manenberg. There are still 1,078 claimants who want to be moved back into District Six.

Despite the talk about politics, claimants were upbeat about the upcoming court battle, to be heard on Wednesday 17 April at the Western Cape High Court, to demand that Nkoana-Masahabane, in her personal capacity, to admit that the government, through her department, had failed residents of District Six.

In November 2018, Judge Jody Kollapen ruled in the Land Claims Court that the government needed to provide to the court — every three months until redevelopment is complete — specifics on the progress of the redevelopment plans of the area. Additionally, the Department of Land Reform needs to provide specific plans and programmes outlining time frames and budgets for the completion of housing for claimants.

Judge Kollapen also ruled that the claimants could approach the court to determine if any plan submitted by the government is satisfactory and meets the constitutional obligation of the department.

The District Six Working Committee filed court papers in March 2019 after the department failed to submit a holistic plan — which was due on 26 February. The case will be heard on Wednesday 17 April 2019 at the Western Cape High Court. DM