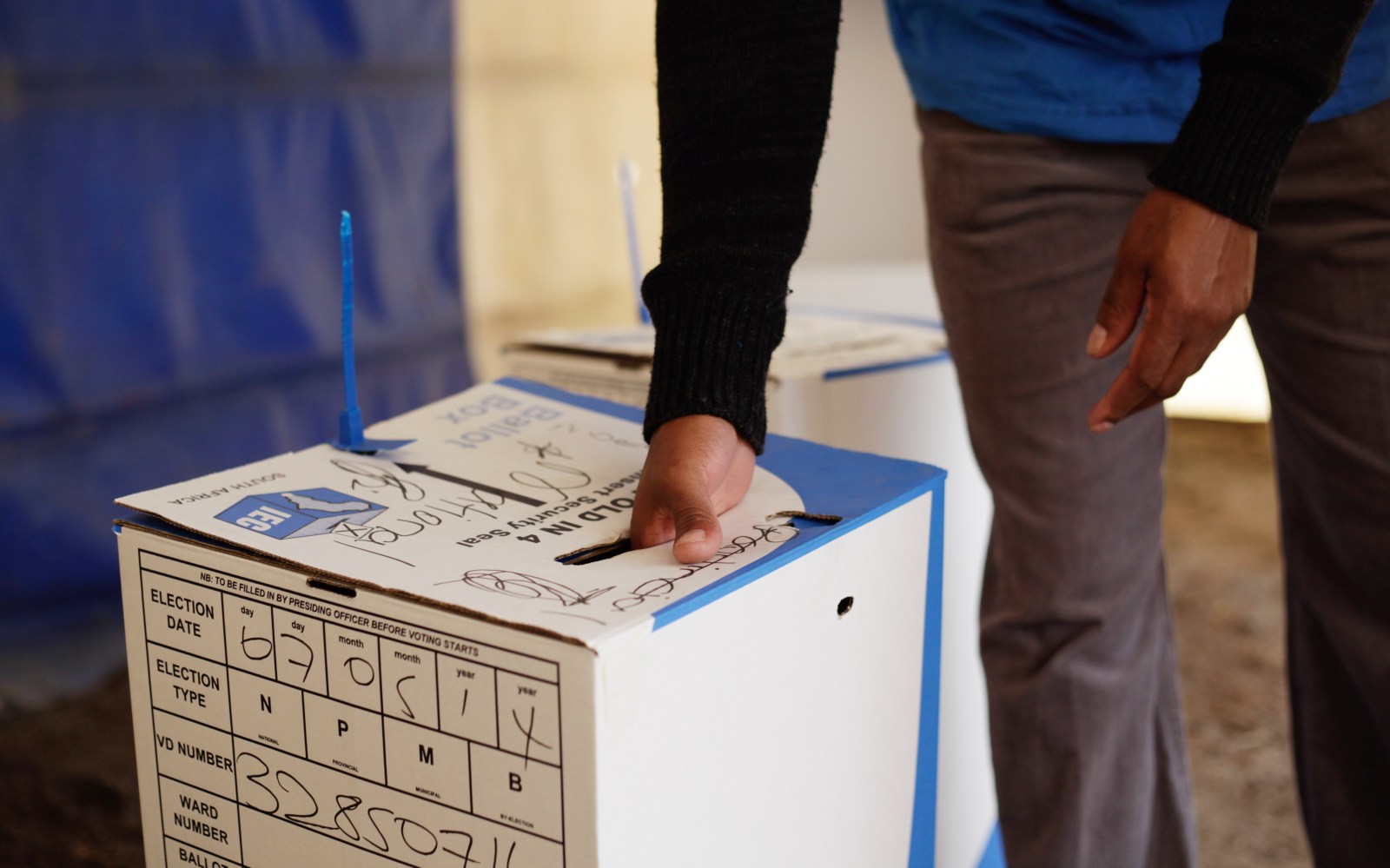 The Electoral Commission of South Africa (IEC) has missed the court-imposed deadline of 30 June to comply with legislation that requires addresses to be recorded on the voters roll. It was back in court on Wednesday to ask for an extension to November 2019 to get us addressed. Could this ultimately delay the 2019 elections?

Coalition politics are showing their power and peril in South Africa – in the local government election of 2016, coalitions saw the ANC lose three key cities: Port Elizabeth, Johannesburg and Pretoria.

But this week, the DA mayor Athol Trollip was unseated and on Thursday the mayor of Tshwane, Solly Msimanga, may face the same outcome if a motion of no confidence against him succeeds. South Africa’s voting population is becoming more complex in how it casts its vote and as we enter the era of coalition politics and slender majorities, the voters roll is more and more important.

The Constitutional Court has found that the voters’ roll is not in line with the Electoral Act and ordered that the IEC record addresses by 30 June – a task that was before the court on Wednesday as the Commission asked for more time, until 29 November 2019, to get it done. Candidates in Tlokwe initially challenged the validity of by-elections held in 2013 based on the absence of addresses on the voters’ roll and the registration of voters in incorrect wards. The ConCourt order that compels the IEC to record addresses was made in 2016.

Will the delay in verifying voters’ addresses delay the 2019 elections?

An election must be held within 90 days from the end of the five-year term of office of members of Parliament and provincial legislatures.

Since the 2014 elections took place on 7 May, the five-year term expires on 6 May next year, says Chief Electoral Officer Sy Mamabolo. “Therefore an election may be called from between 7 May 2019 and 6 August 2019.”

In its application to the Constitutional Court for an extension of the deadline for recording voters’ addresses on the voters roll, the IEC asked for 17 additional months to complete this work. That takes us to 29 November 2019, which is well after the end of the 90-day window.

Asked whether the address matter may lead to the postponement of the upcoming elections beyond the period provided for in the Constitution, Granville Abrahams, the IEC’s senior manager for electoral matters, said this was not the matter before the court.

“My view is that the court order is effectively a protection order. The court order said: for this period there is going to be a suspension of (Section) 16(3) (of the Electoral Act, which determines that addresses should be recorded on the voters’ roll, with effect from 17 December 2003) – so nobody can challenge the freeness and fairness of the elections based on the integrity of the voters’ roll without addresses … My limited understanding is that the court is not going to say anything about the (upcoming) election. The court is going to say: Are we going to remove that protection or not?”

(Abrahams notes that the suspension did not apply to by-elections at local government level.)

Mike Moriarty, DA representative on the IEC’s party liaison committee, doubts whether the Constitutional Court would want to “violate the Constitution, which actually sets down that stipulation (the 90 days)… I think the more likely outcome is that the court would direct the IEC to do whatever is needed to do to get more addresses and to also have provisions for people who arrive at the polling station, for which the voters’ roll indicates that he or she doesn’t have a full address or has no address whatsoever.”

Moriarty’s EFF counterpart on the party liaison committee, Godrich Gardee, says addresses are of “paramount importance” in local government elections, where ward councillors are elected based on where a voter resides.

“National and provincial elections are a little bit different. You can vote from anywhere with your ID. If you are registered in KZN but you vote in Mpumalanga you will receive a single ballot – the national ballot,” he explains.

Because “proof of residence is not that much of an issue” in national and provincial elections, Gardee doubts whether the IEC’s failure to meet the deadline will cause an election delay beyond the 90-day window period.

UDM leader Bantu Holomisa is equally doubtful, saying that amending the Constitution to allow the IEC to finish its work is unlikely.

While the leading political parties say this week’s Constitutional Court hearing is vital to protecting the voters roll, none believe it will delay the elections in 2019. (See earlier report on the ConCourt matter here)

But it could impact Gauteng where the election is likely to be most highly contested – it’s the province with the highest numbers of voters without addresses – 369,451 voters which is a total of 5.9% of registered Gauteng voters. DM