Nudges, not nannying, needed if we want to change consumer behaviour 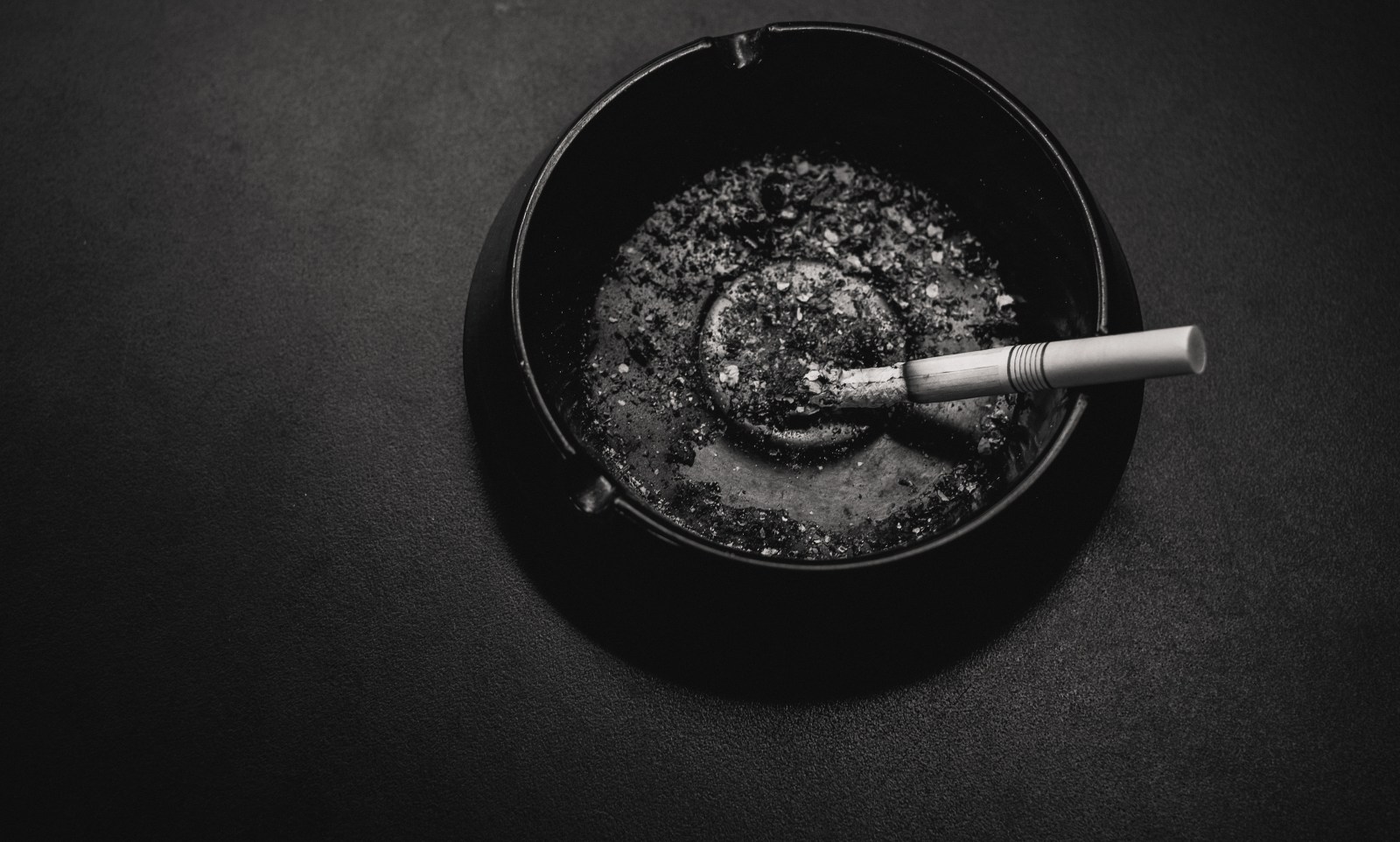 Educational campaigns are known to be effective in influencing consumer behaviour. Overemphasis on stricter legislation such as the draft Control of Tobacco Products and Electronic Delivery Systems Bill, though well-intentioned, highlights a focus on compliance.

The South African government seems determined to implement stricter legislation aimed at forcing the general public to lead a healthier lifestyle. But is this the right or even the most effective approach?

The debate around using legislation to change human behaviour has always been a contentious one, with some critics calling on authorities to rather put more emphasis on providing the right information and allowing the consumer the freedom to decide.

It’s a debate that has been in the spotlight this August during the period that the public have been invited to comment on the draft Control of Tobacco Products and Electronic Delivery Systems Bill 2018, published in May, . The Bill seeks to extend legislative control over tobacco products, as well as both electronic nicotine delivery systems and electronic non-nicotine delivery systems.

Tobacco is not the only health issue that has come under scrutiny. Earlier in 2018, government introduced tax measures meant to discourage people from consuming sugary drinks. The authorities are also pushing for more stringent measures to reduce alcohol consumption, such as banning alcohol advertising, and increasing the legal drinking age from 18 to 21. The Western Cape provincial government, which has proposed tough laws to curb alcohol abuse, including hiking prices, has argued that alcohol pricing policies are among the most effective alcohol prevention strategies. Currently alcohol products in SA are more affordable than in most low- and middle-income countries in the context of household income.

The World Health Organisation (WHO) has suggested that pricing policies as well as educational campaigns are some of the most effective methods of discouraging alcohol and tobacco use. Tobacco taxes, it says, are the most cost-effective way to reduce tobacco use, especially among young and poor people. A tax hike that increases tobacco prices by 10% will decrease tobacco consumption by about 4% in high-income countries and about 5% in low- and middle-income countries, the organisation argues.

Studies show that few people understand the specific health risks of tobacco use and the WHO has also recommended hard-hitting anti-tobacco campaigns, advertisements and graphic pack warnings – especially those that include pictures – can reduce the number of children who begin smoking and increase the number of smokers who quit.

By contrast, the SA government seems to be adopting a narrow approach, which largely focuses on implementing stricter legislation to tackle the issue of alcohol abuse, tobacco and sugar use. The consumer has been sidelined in the conversation, while the government’s “nanny” approach suggests “we know what is good for you”. Such an approach may yield some results in the short term, but if we are looking at changing people’s behaviour and attitudes in the long term, we should focus more on education.

Writing in the Oxford Handbook of Behavioural Economics and the Law, Kenworthey Bilz and Janice Nadler argue that the most promising domains for changing behaviour are those in which people can be subtly prompted to “take the path of least resistance”.

“For attitude change to follow, however, it is important that the individual perceives the behaviour as a product of her own choice … This is another departure from the lessons of conventional law and economics – if the regulatory “nudge” is so forceful that any behavioural changes are seen as obviously caused by legal incentives rather than by free will, attitude change is unlikely to occur,” Bilz and Nadler state.

In a 2014 paper, Robert Baldwin of the London School of Economics argues further that effective “nudges” respect the decision-making autonomy of the individual and enhance reflective decision-making.

“Typical first degree nudges involve the supply of simple information to individuals or the imparting of reminders. Nudges are seen, by many politicians, to be an alternative to ‘command’ regulation,” writes Baldwin.

At the heart of nudging is a philosophy known as libertarian paternalism.

“Nudge is said to possess a paternalistic dimension in stimulating choices that are seen as welfare enhancing for the individual but it combines this with a libertarian aspect insofar as it purports to leave the target person or firm free to choose to take the non-sensible course of action.”

Certainly, strict laws are sometimes effective because they are backed by the threat of punitive enforcement. This threat in most instances forces individuals to make judgements about risk and reward before deciding whether to engage in a barred activity. However, this approach does not always change behaviour in the long term. For instance, government issues various rules for traffic control, but we still have a large number of drivers breaking road rules such as speed limits or driving under the influence of alcohol.

There is mounting evidence that consumers are more responsive to nudges or educational campaigns, and can be encouraged to lead healthier lifestyles with “nudges” in the right direction rather than “nannying” from the state.

In the US, the Food and Drug Administration (FDA) has invested heavily in educational campaigns discouraging youths from smoking. This appears to be producing some positive results. Research  shows that exposure to the FDA campaign between 2014-2016 was associated with a 30% decrease in the risk for smoking initiation, preventing an estimated 350,000 US youth aged 11-18 from taking up smoking.

Back home, the fight against the spread of HIV/AIDS provides a pertinent case study which illustrates the effectiveness of educational campaigns or nudges. Over the last few years, the number of new infections has been consistently declining and this has nothing to do with the law. It has everything to do with concerted efforts by government and various stakeholders to educate people about the dangers of unprotected sex and having multiple partners. Such an approach in attempting to reduce the consumption of alcohol, tobacco and sugary drinks could yield similar results.

It is worthwhile to pursue changing behaviour through social marketing rather than overemphasising laws and policing. People generally do a lot of things out of ignorance or habit. The more we invest in educational campaigns, the more likely we are to win the fight against lifestyle diseases, including stroke, obesity, and type 2 diabetes. Government should consider employing persuasive educational campaigns. This will undoubtedly have a greater impact in terms of changing consumer behaviour. DM

Associate Professor Mlenga Jere teaches marketing and is the academic director at the Graduate School of Business at UCT. The GSB will host a panel discussion on disruption in the tobacco industry in September 2018.