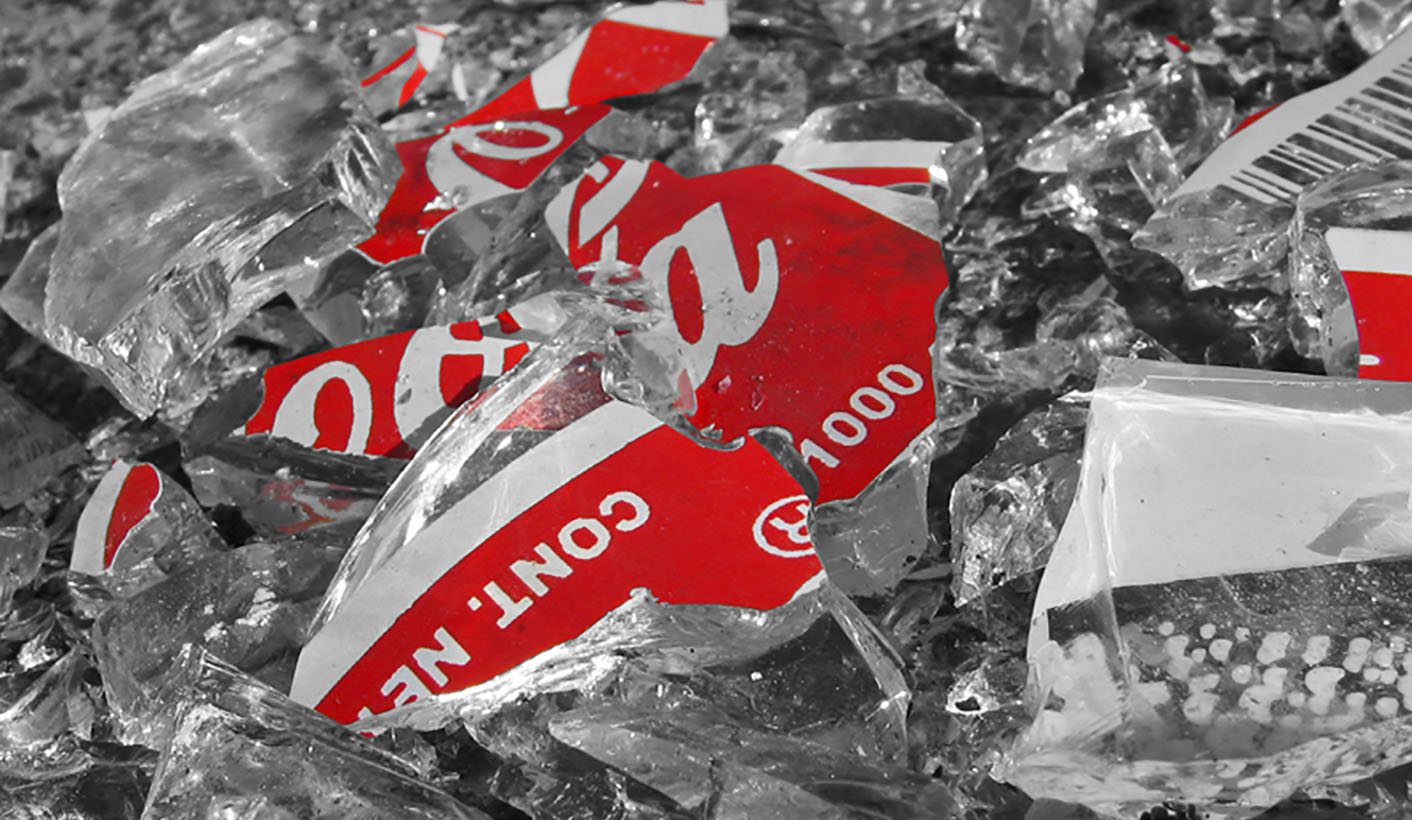 South Africa is less than two weeks away from implementing the hard-won tax on sugary drinks. Now that “we’ve got a foot in the door”, says Health Minister Aaron Motsoaledi, he will strengthen the government’s fight against the negative health impacts of sugar by pushing for a higher tax, implementing awareness campaigns and advocating for a ban on fizzy drinks at government events, reports HEALTH-E’s Amy Green.

“We’ve started small with an 11% tax and there was strong pushback. We accept that, but now we’ve got a foothold in the door we’re not going to stop there,” Motsoaledi told Health-e News.

“We are going to increase it, there is no question about it. At least I will not stop there; I am going to push later on.”

In December 2017, after 18 months of negotiations that included four parliamentary hearings and extensive debates in Nedlac, Parliament agreed to an 11% tax on sugary beverages, to be termed the health promotion levy, due to be implemented on 1 April 2018.

Along with bringing much-need revenue to the fiscus, the tax is intended to incentivise the public to consume less sugar in the form of liquid calories, a major contributor of soaring rates of diabetes, obesity and other health conditions such as hypertension and certain cancers.

The Department of Health is concerned about its ability to finance the health impacts of South Africa’s growing obesity epidemic. According to the latest South African Demographic and Health Survey, more than two thirds of local women are either overweight or obese, placing them at a high risk of developing a myriad chronic diseases.

But the level of the tax disappointed a number of academics and activists who were advocating for a 20% tax, which research has found would have had a much more significant impact on lowering consumption and improving people’s health.

Using an indicator of “years of life gained due to avoided premature mortality”, said Priceless’ Nick Stacey, the current tax is predicted to result in a gain of over 300,000 life years over a 30-year period. But a 20% tax could double this: resulting in 688,719 life years gained, according to the study.

Although the “tax is a necessary first step” in reducing sugar consumption and improving health, “the tax on its own” will not necessarily have the impact needed to address South Africa’s obesity crisis, according to the Rural Health Advocacy Project’s Russell van Rensburg.

“We need to also work towards ring-fencing the money gained from the tax for broader health education and health promotion programmes which will be essential for changing people’s consumption behaviour,” he said.

While Treasury has a policy of not ring-fencing taxes, they have made some financial provision for health promotion campaigns to complement the introduction of the tax.

In Treasury’s national budget, published in February, an amount of R368-million was allocated over the next three years “to begin a public awareness campaign to complement the health promotion levy on sugary beverages and to establish a health technology assessment unit”.

But this amount is only a fraction of the revenue Treasury anticipates collecting from the tax: R1.93-billion.

It is also unclear just how much of this will be used for public campaigns around sugar and how much will be set aside for the health technology assessment unit, a body that will “analyse the cost-effectiveness of various health interventions”.

Popo Maja, head of communications at the National Department of Health, told Health-e News that he is unable to provide this budgetary breakdown at this stage and that the details will only be released during Motsoaledi’s budget speech on May 13.

But he said the campaign would use mass media adverts, including on television and radio, to talk “specifically about sugar and the role it plays in diet”.

But increasing the tax will not be easy, conceded Motsoaledi, due to the heavy lobbying by big business experienced in negotiations for the current levy, which he expects will continue alongside any future efforts to push for a stronger tax or any other policies against sugary beverages.

“We are interfering with commercial entities which are very powerful,” he said.

He compared the “fight” to legislate around sugar to that of tobacco.

Big business is able to fight against increasing taxes on tobacco even when, he said, “it is agreed that smoking is one of the most dangerous and useless pastimes humanity has ever been involved in”.

“But still the cigarette companies fight back, mobilise and find allies including workers.”

Referring to the claims made by industry that the tax would impact on jobs and the economy, Motsoaledi said the “link between health and economic growth is not up for discussion”.

“You cannot dream of growing your economy without good health,” he said.

Despite the anticipated pushback from industry, Motsoaledi said banning fizzy drinks at government events is not far off.

“What wisdom does it show for sugary drinks to be available at parliamentary events when this sugar tax was passed by Parliament?” he asked.

“Even when you go to an event organised by the Department of Health you will find all these fizzy drinks – it’s embarrassing.

“We are going to have to abolish them,” he said, in the same way alcohol was banned at government events.

“People have got used to no alcohol and will get used to no sugary drinks. So it’s not far off – at least, I am going to push for it because the alternative is too ghastly to contemplate.” – Health-e News DM