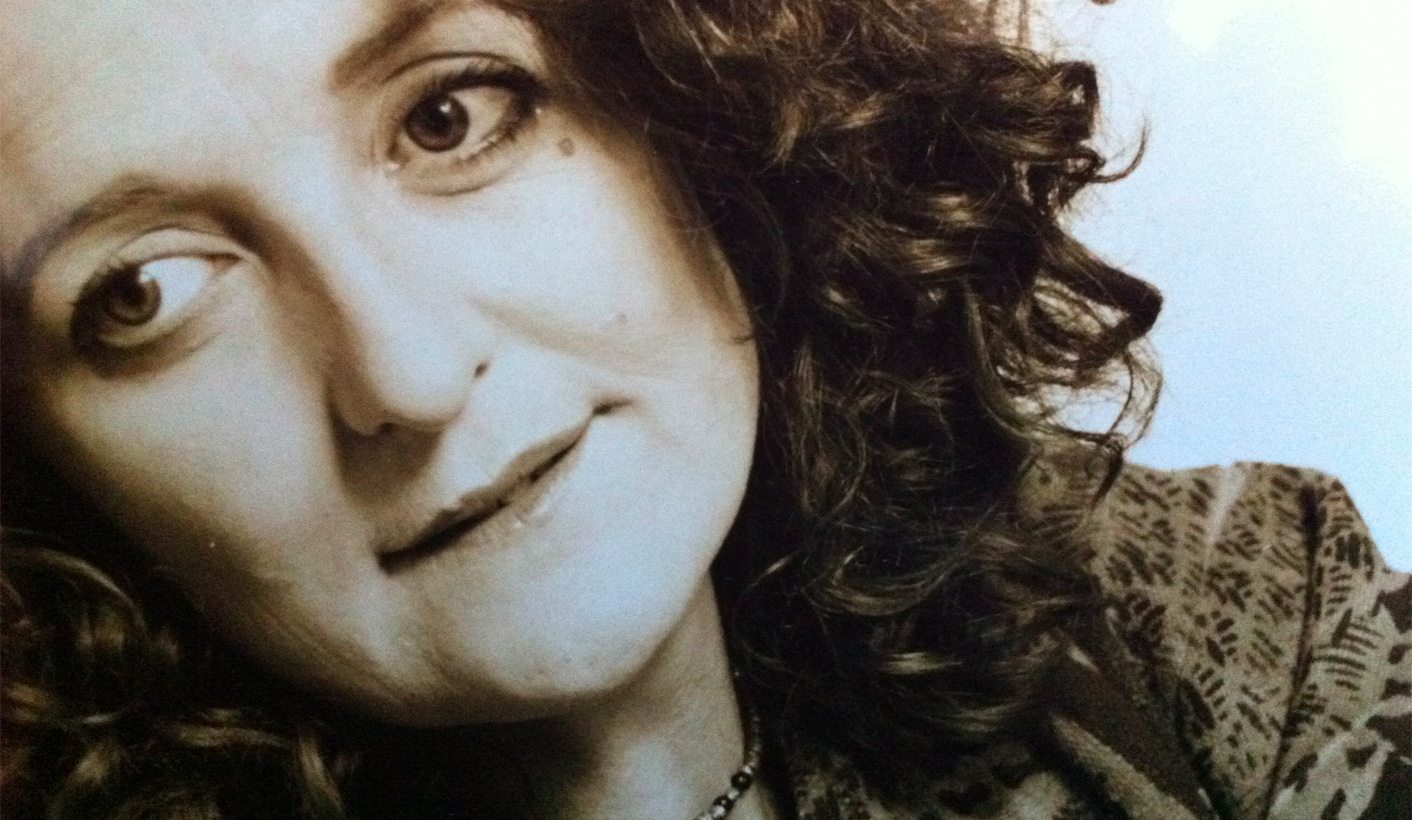 Five months after alleging that she was raped by football boss Danny Jordaan, singer and former ANC MP Jennifer Ferguson has officially laid a charge with the police. Ferguson knows she faces an uphill battle in securing a conviction almost a quarter of a century after the alleged rape. On her side, she says, will be the testimony of other women with similar experiences. Meanwhile Jordaan’s employer, the South African Football Association, says it’s sticking by its president. By REBECCA DAVIS.

At 11:00 on Tuesday, 20 March, Jennifer Ferguson walked into the Parkview police station to lay a charge of rape against South African Football Association (SAFA) boss Danny Jordaan. It was an experience she describes as an “eye-opener”.

The male constable on duty, Ferguson told Daily Maverick on Monday, was “visibly uncomfortable” with what she was trying to do.

“He said: ‘You can’t report this! Why has it taken so long? Where are the medical reports?’” Ferguson recounts.

Ferguson alleges that she was raped by Jordaan in a Port Elizabeth hotel room almost 25 years ago. There are no medical records, nor any previous police records, because Ferguson did not report it the time.

In October 2017, when she initially came forward with the claim, Ferguson said she was in a state of shock and confusion afterwards, amplified by the fact that in 1993 she and Jordaan were parliamentary colleagues as ANC MPs.

Ferguson says that it was only after 45 minutes in the Parkview police station last week that she was taken into a side room to be interviewed by a policewoman whose treatment she describes, by contrast, as “lovely”.

“I’m not going to be the only woman,” is all Ferguson will say for now.

“That’s going to be our greatest weapon.”

Though her case may lack the physical evidence on which many rape convictions depend, Ferguson is fortified by conviction. She believes that her court testimony will be powerful.

The last time Ferguson spoke to Daily Maverick, in October 2017, she said she had not considered laying a rape charge against Jordaan. What has changed since?

For one thing, says Ferguson, her offer to Jordaan to resolve the matter via mediation was rejected “with contempt”.

In Jordaan’s lone statement on the matter, published 10 days after Ferguson made her claim public in 2017, he explained that he was dismissing the offer of mediation so that the public did not “perceive that there is a cover-up away from the glare of public scrutiny; and that there is one law for the powerful and another for the masses”.

Ferguson says now that she believes Jordaan did not accept her offer because he is too “entrenched in protecting his crumbling tower of power”.

It was a missed opportunity for him, she believes.

“He could have had this opportunity to be part of South Africa’s moral recovery. As a leader, he could have stood up and said: I’m talking to millions of football players, wives, lovers, and I can take ownership of the fact that I have a problem; I do things that cause injury; and this has caused chaos in my life.”

But it was not to be.

Her decision to now approach the courts was not taken lightly, Ferguson stresses. From her home in Sweden, the thought seemed inconceivable. Arriving in South Africa last week, however, she felt something shift within her.

“I’m home. I found myself embodying who I am again, and this embodied self, with its aspirations and its beating heart, could walk into a police station and lay that charge.”

She knew, too, that without laying a rape charge her claim could all too easily be dismissed. Ferguson says she is determined “not to let this moment just flicker and die”.

The hope that approaching the courts would cause Ferguson’s rape allegation to be taken more seriously seems, thus far, optimistic. When Daily Maverick contacted SAFA spokesperson Dominic Chimhavi for comment on Monday, he was irritable and dismissive.

Chimhavi refused to refer to the rape “charge”, saying it was a case of “mere allegations”.

Said Chimhavi: “We should separate personal issues (from professional issues). We subscribe to the notion that one is presumed innocent until proven guilty. As far as we are concerned, it doesn’t affect us or the organisation.”

When asked if SAFA was not concerned about the potential reputational damage to the body of its president being charged with rape, Chimhavi snapped:

“It has nothing to do with the South African Football Association. (Jordaan) remains the president.”

As illustration, he asked:

“If I say you stole all my money and land, must Daily Maverick fire you?”

Jordaan did not respond to Daily Maverick’s request for comment.

The purpose of Ferguson’s trip home was not primarily to lay the rape charge, but to perform four concerts in Cape Town in April and to work on a campaign she calls #wetoo – a collective call to action in dealing with sexual violence, spurred by the #metoo moment which has seen women publicly share experiences of abuse.

“I’m very aware that I’m the white woman who comes forward and gets the attention, and many black women’s screams are not heard,” she says.

“There are so many organisations working in this space, and I’m tip-toeing around and listening a lot.”

Ferguson knows that there are some who will say her timing in laying the rape charge was designed to create publicity around her concert appearances. She accepts this response as part of the mistrust of the political world, but says that the concerts have been two years in the making.

“I’ve never been strategic in that way,” she says.