‘Danny Jordaan raped me’: Singer Jennifer Ferguson urges others to speak up 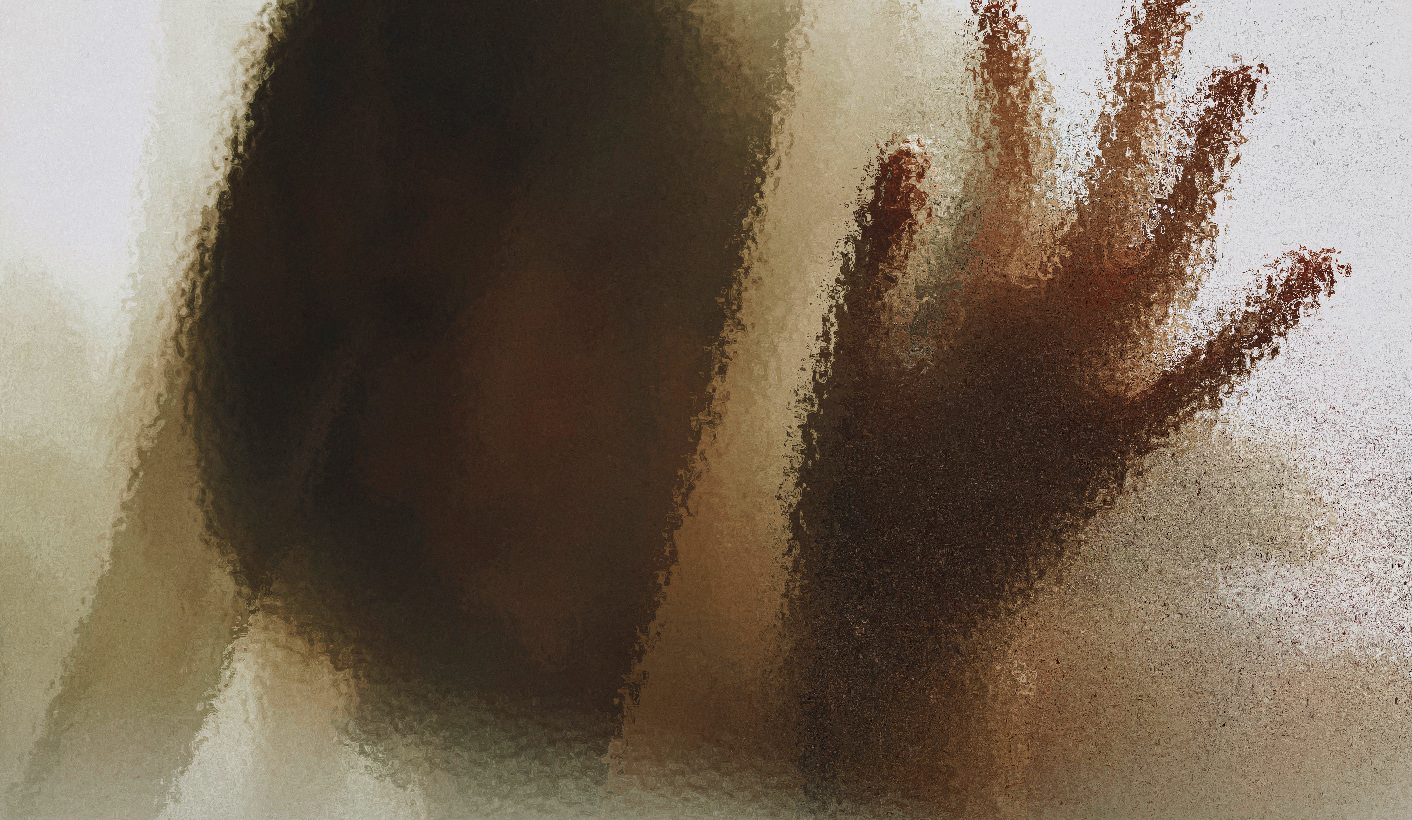 Inspired by a social media campaign encouraging women to share their experiences of sexual assault, singer and former ANC MP Jennifer Ferguson came forward on Wednesday to claim that she was raped by current South African Football Association boss Danny Jordaan in 1993. Ferguson says she can no longer keep silent about the abuses of power by influential men. By REBECCA DAVIS.

“I didn’t anticipate this.”

Speaking on the phone to Daily Maverick on Wednesday night from her home in Sweden, Jennifer Ferguson sounds exhausted. Her decision to share her experience of an alleged rape by football boss Danny Jordaan on social media that morning had prompted an immediate and overwhelming response. Her Facebook feed was flooded with messages of support – and what she says are the three most important words: “I believe you.”

In a Facebook post and a subsequent blog entry, Ferguson recounted a chilling tale. Almost 24 years ago, in a Port Elizabeth hotel, she alleges that a “pleasant and entertaining” Danny Jordaan asked her to join him for a drink after a performance she had given at a sports dinner.

“I accepted his invitation to join him for a drink at the bar, but said I needed to go up to my suite and change from my performance dress,” she wrote. “He joined me in the lift and said he would wait for me. I felt a little uneasy as he entered my suite, but beckoned him into the lounge and asked him to wait there while I changed.”

Ferguson alleges: “I entered my bedroom, closed the door and began to change. A few minutes later the door opened and he entered and without a word grabbed me and forced me onto the bed from behind. He overpowered me and painfully raped me. It must have been over in about 20 seconds although it felt like a lifetime. He left immediately without saying a word.”

While in a state of shock, pain and confusion, Ferguson said she found the thought of going to the police “intolerable”. Jordaan and Ferguson were to go on to be parliamentary colleagues as ANC MPs, so their paths were doomed to continue to collide. “He would never meet me in the eye,” she claims. “Slide away as fast as possible.”

Ferguson has never publicly spoken about the alleged incident until Wednesday.

The decision by Daily Maverick to name Danny Jordaan as the alleged perpetrator of the rape in our reporting was not taken lightly. It is normal media practice for someone accused of a serious crime not to be named until he or she is charged and pleads to the charges, but in this case there is no indication that charges will be brought.

Ferguson’s original Facebook post and blog post have also been shared widely, in which Jordaan is openly named. As such, the information is already in the public domain – and given Jordaan’s significant stature in local sports and politics, undoubtedly of public interest.

Daily Maverick also afforded Jordaan ample right of reply to the allegation, attempting to contact him via telephone, WhatsApp, SMS, voicemail and email over the course of five hours. WhatsApps sent to his cellphone were read, but not responded to – including a final message informing Jordaan that we intended to name him. We also received no response from attempts to contact Jordaan associates and former spokespeople.

Messages sent to South African Football Association (SAFA) spokesperson Dominic Chimhavi’s phone were also read but not responded to. This was also the case with attempts to contact ANC spokesperson Zizi Kodwa.

Ferguson told Daily Maverick that she “wrestled” with the question of whether to name Jordaan in her accusation. “It’s not a simple thing, to name somebody,” she observed.

The impetus for her public statement on the matter was the internet campaign #MeToo, in which victims of sexual assault have been sharing their experiences in the wake of a flood of accusations levelled against Hollywood mogul Harvey Weinstein.

“We can be cynical about [the campaign], but the fact remains that there is this kind of social media community which can give space for people who would not otherwise feel safe to utter the unutterable,” Ferguson says.

Earlier this week, Ferguson posted what she calls an “oblique reference” to having been assaulted by somebody in a position of power, and says she was asked by a number of people why she didn’t name the individual in question.

“This morning when I woke up and after my kids had left for school… it was like there was no choice; I had to do this,” she says. Ferguson acknowledges that she had to fight a powerful fear that she would not be believed.

“There’s something fundamental in the rape survivor’s story, her testimony – it’s always questioned,” she says. “And that can happen right after the attack. That’s what stops reporting [the crime]. It’s been so moving for me: that I’m heard, and that I’m believed.”

Asked if she intends to lay a charge against Jordaan, Ferguson falls silent.

“That hasn’t been on my radar,” she says eventually. “I actually wouldn’t know how to go about it. It wasn’t my intention. If other women do come forward (alleging similar experiences with Jordaan), that could change things.”

She claims that she has already heard from one woman with a similar story.

“There’s nothing to gain for me in this whole thing except speaking out about something that’s affected me since it happened, and affected millions of others,” Ferguson says. “I feel that the impact of this event has been simmering all these years. In the last few years, there have been dreams, and senses of stress within my body that could have roots in this suppressed event. I didn’t deal with it. I haven’t been able to name it.”

Although Ferguson’s husband already knew the story, her three children only learnt about it on Wednesday. She says she has been deeply touched by their compassionate and thoughtful responses.

When it comes to Jordaan today, Ferguson says: “I’m not out to get him. I’m not out to nail him.” She even expresses the hope that her public statement “can open a conversation between [Jordaan and Ferguson]”.

One point of regret for the singer is the thought that staying quiet about the alleged rape over the intervening years may have enabled further assaults.

“If my silence has in any way been colluding in a cover-up, then I’m really sorry about that,” she says. “The thought that more women may have been harmed because I haven’t spoken out…” she trails off.

Ferguson says she has not heard from Jordaan since her public utterances, and has yet to receive any negative or threatening feedback from her stance.

“I’m well versed in the definitions of victimhood, but I can say that what has happened today – there has been no sense of me being a victim,” she says. “My chest has opened. I’m sort of standing straighter. I’m able to think of reclaiming my healthy expression of womanhood again without this little tumour that has sat within me and been growing all these years.”

Her greatest hope is that her example will help others speak out, particularly against the abuses of powerful men who act with impunity.

“If enough of us stand up and speak out, I do believe we can change what is a really sick culture,” Ferguson says. DM